A mother's love is eternal. Or at least encapsulated in a fossilized tree resin that's 99 million years old. Adult female spiders – now extinct – were discovered protecting their already-hatched spiderlings in recently mined amber in Southeast Asia, according to a study published in the journal Proceedings of the Royal Society B: Biological Sciences.

The tree resin the spiders were found in had hardened, locking up the arachnid mothers with their offspring in several chunks. The discovery is considered the oldest evidence of maternal care in spiders, according to the journal.

Study co-researcher Paul Selden, a professor of Geology at the University of Kansas, said the fossil records provided "physical evidence through these little snapshots" of maternal love that now exists in other arthropods but records of it are rare.

Rare discovery:Skeleton couple from 1,500 years ago discovered in 'eternal love' embrace together

Back from the dead?:Company seeks to resurrect the woolly mammoth, return extinct animal to the Arctic

"The female holding onto an egg sac with little tiny spiderlings inside – that's exactly the position that you would find female spiders guarding their eggs," Selden told Live Science. "So, it really is a typical female spider behavior caught in an instant by this fossilization process."

The spiders discovered were of the lagonomegopidae family, which is extinct but can be distinguished by a large pair of eyes on the front corners of the head. Spiders as a species have a long history and first appeared during the Carboniferous period 359 million to 299 million years ago, according to Live Science.

One image shows a large female spider with part of an egg sac under her, revealing the maternal care that existed in the Northern Hemisphere during the Cretaceous period – spanning 145 million to 66 million years ago.

Other pieces of amber reveal a group of tiny spiderlings that had just hatched, with a female lagonomegopid spider guarding her egg sac from harm. Once the spiderlings hatched, they stayed together and were guarded by their mother, illustrated by the leg fragments from the same piece of amber.

The study's authors said: "Parental care refers to any investment by the parent that enhances the fitness of their offspring, and often at a cost to the survival and future reproduction of the parent. Its evolution represents a breakthrough in the adaptation of animals to their environment and has significant implications for the evolution of sociality." 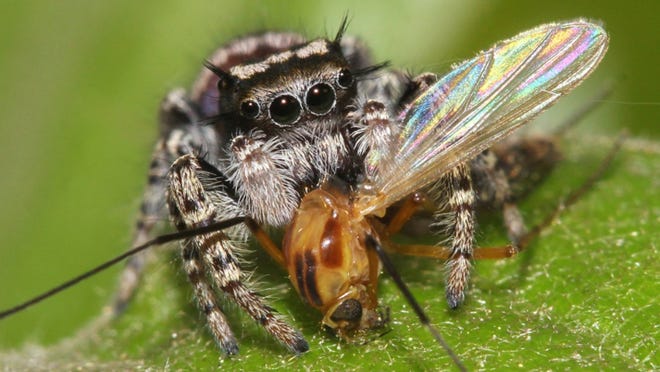 Cincinnati Reds anything but fun 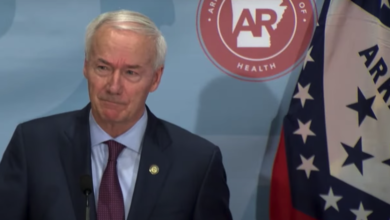 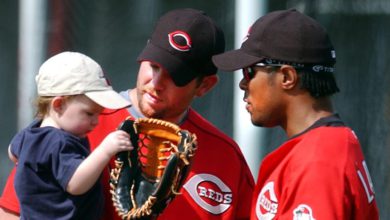