All 50 states and the District of Columbia are preparing for what law enforcement officials say could be violent protests this weekend through Wednesday's inauguration of Joe Biden following the deadly pro-Donald Trump riot at the U.S. Capitol on Jan. 6. In D.C., streets are blocked, Metro stations are shuttered, the National Mall is closed and the U.S. Capitol is surrounded with heavy barricading and National Guard members. State capitols are also bracing for the possibility of violence from armed extremist groups. Keep refreshing this page for the latest updates on security and protests from across the USA TODAY Network.

Amid anticipation of possible violence over the weekend and at the presidential inauguration, The National Mall will be closed from 11 a.m. Friday through Jan. 21, the National Park Service announced Friday.

While activities tied to the presidential inauguration and free speech events with permits will be allowed to continue in specified areas, the Park Service said, large swaths of the Mall will be closed to the rest of the public starting Friday.

The area stretches over 2 miles from the Lincoln Memorial on the west end to the U.S. Capitol on the east. The Park Service said areas near the U.S. Navy Memorial and John Marshall Park, off the main stretch of the Mall, will be designated locations for existing permit holders.

Media reports on Thursday said the Mall would close through the inauguration, but the Park Service said at the time its decision was not yet made.

Around the U.S., state Capitols are preparing for the potential of violent demonstrations this weekend by ramping up the presence of law enforcement officers and National Guard members, among other security measures.

► Michigan, which was targeted by armed anti-lockdown protesters earlier this year and an alleged extremist plot to kidnap its governor, activated its National Guard and was boarding up windows at state buildings Friday. Col. Joe Gasper, head of the Michigan State Police, said the department already increased the number of officers at the Capitol, and would maintain an increased presence through February. Road closures and other security measures are planned for Sunday, he added.

► California Gov. Gavin Newsom mobilized 1,000 members of the National Guard as the state also erected a temporary chain link fence around its Capitol. The California Highway Patrol has refused to issue permits for rallies that had been planned there.

► About 450 National Guard members in Pennsylvania will augment the local and State Police response at the state Capitol in Harrisburg, Gov. Tom Wolf said.

► Columbus Police Cmdr. Smith Weir said that "several hundred" officers will be in the Capitol Square area Sunday in Ohio.

► Minnesota State Patrol tweeted Friday morning warning residents to stay away from the Capitol over the weekend as officers prepare for possible protests.

►The Kansas Statehouse will beef up security measures, closing down visitor access to parking, giving keycard access only through the visitor entrance and requiring those with keycard access to show badges.

A Utah man, who claimed to be a journalist and liberal activist, has been charged for his role in the U.S. Capitol riot last week after prosecutors say he entered the building and cheered the mob as it broke through barricades.

John Sullivan, 26, shared his footage from Jan. 6 with the FBI, which includes a video of when Ashli Babbitt, the San Diego Air Force veteran, was fatally shot by a Capitol Police officer. Sullivan is facing charges of civil disorder, violent entry or disorderly conduct and entering a restricted building or grounds.

In one video, Sullivan can be heard cheering on the crowd as they broke through the final barricade before the Capitol and saying “We did this together… We are all a part of history.” In at least two encounters, Sullivan can be heard telling officers to stand down so they don’t get hurt and saying “the people have spoken,” according to an affidavit.

A website that appears to be associated with Sullivan also shares videos from Jan. 6 and states that he founded a group, Insurgence USA, "for racial justice and police reform." Sullivan told the Associated Press he was at the riot only to document the events.

Although right-wing media and members of Congress have pushed the false theory that Antifa was responsible for the Capitol attack, the overwhelming majority of those involved were Trump supporters. The FBI has said there is no evidence tying the riot to Antifa.

Law enforcement offices and National Guard members have been briefed about the potential for explosive devices at protests this weekend through the presidential inauguration, reports from ABC News and Politico say.

Politico reported Wednesday, citing two unnamed Guardsmen who were briefed, that National Guard units were being told to prepare for any potential improvised explosive device attack on the Capitol carried out by individuals.

In the wake of the riot at the U.S Capitol on Jan. 6, authorities are still investigating two suspected explosive devices found near the Republican and Democratic headquarters. An Alabama man was also arrested after police found 11 Molotov cocktail devices "ready to go" during the insurrection.

Authorities are arresting more and more people involved in last week’s siege of the U.S. Capitol. Online gathering spaces for the far-right have been shuttered or are sputtering under a flood of new users. And thousands of National Guard troops have been brought in to protect the nation's capital.

In the midst of it all, leaders of far-right, extremist factions are telling their followers to stay away from protests planned across the country this weekend and on Inauguration Day.

Experts on far-right extremism agree that, unlike the days before the Jan. 6 insurrection, the online ecosystem used by President Donald Trump’s most outspoken supporters has been muted, with fewer signs that large crowds will gather in Washington or state capitals for protests planned Sunday and Wednesday, Inauguration Day.

But, they cautioned, that doesn’t mean there’s no chance of violence. Read more here.

– Will Carless and Nathan Bomey

FBI Director Christopher Wray and other federal officials have asked local authorities to scour their networks for information that could aid in the preparations for next week's inauguration of President-elect Joe Biden and Vice President-elect Kamala Harris. The Department of Homeland Security implemented a lockdown in downtown Washington, D.C., nearly a week ahead of schedule following threats of more violence leading up to Inauguration Day. The Jan. 6 insurrection left 5 dead, including a Capitol Police officer. As part of enhanced security measures, roughly 21,000 members of the National Guard will be in D.C. A USA TODAY analysis shows that figure is approximately four times the number of American troops currently deployed in Afghanistan and Iraq combined.

Rep. Peter Meijer, one of the 10 Republicans who voted to impeach President Donald Trump, said Thursday that he and some of his other colleagues are buying body armor and altering their daily routines due to fear of violence.

“It’s sad that we have to get to that point, but you know our expectation is that someone may try to kill us,” Meijer, R-Mich., said in an interview on MSNBC.

Meijer said that the body armor is a reimbursable purchase they can make.

President-elect Joe Biden will no longer take an Amtrak train from Delaware to Washington for his inauguration because of security concerns, a person briefed on the decision told the Associated Press.

The president-elect’s decision reflects growing worries over potential threats in the Capitol and across the U.S. in the lead-up to Biden’s inauguration Wednesday.

On Wednesday, Biden received a briefing from the Federal Bureau of Investigation, the United States Secret Service and key members of his national security team.

► Armed 'militias' are illegal. Will authorities finally crack down if they show up at state capitals next week?

► Not just the House: From golf pros to the Central Park Carousel, President Donald Trump is rebuffed

► Fact check: What's true about the Capitol riot, from antifa to BLM to Chuck Norris 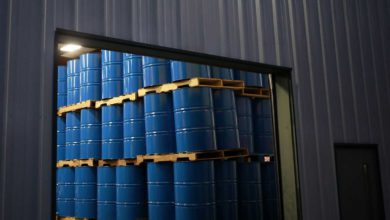 Here’s how your gas could hit $5 a gallon 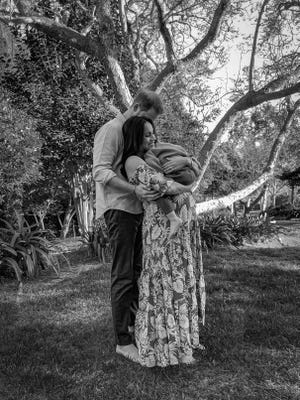 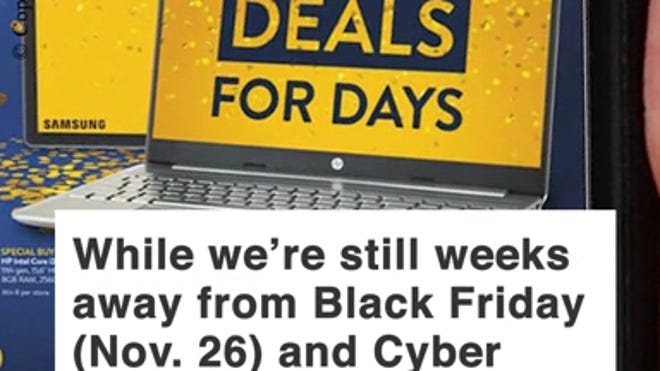 Cincinnati Bell sold: What it means for company, customers, and Cincinnati 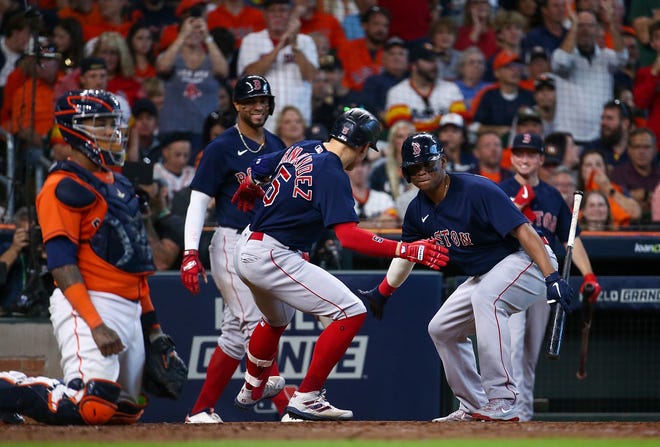 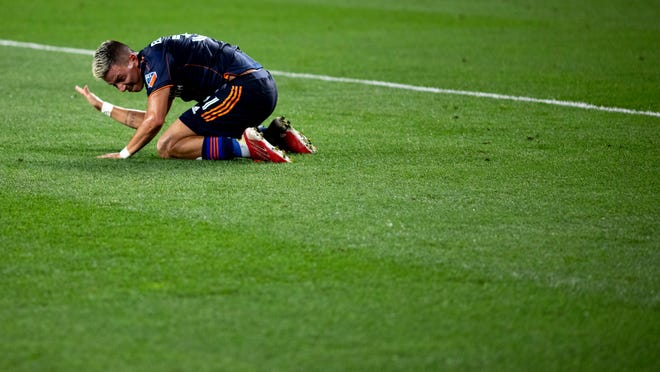