Carson Wentz has a new home.

And the Philadelphia Eagles have parted with their one-time franchise quarterback.

After months of speculation, the Eagles have agreed to trade Wentz to the Indianapolis Colts, a person with direct knowledge of the deal told USA TODAY Sports on Thursday. The person requested anonymity because the deal had not yet been officially announced. ESPN was first to report the deal.

The Eagles will collect a 2021 third-round draft pick and conditional 2022 second-round pick, ESPN's Adam Schefter reported. If Wentz plays at least 75% of offensive snaps for the Colts, the 2022 selection bumps to Indianapolis' first-round selection.

Wentz heads to Indianapolis after a rocky 2020 season in which he won just three of 12 starts before the Eagles turned to rookie quarterback Jalen Hurts. In Indianapolis, he reunites with Frank Reich – Wentz's first pro offensive coordinator, now the Colts' head coach – for what both sides hope will be a fresh start.

Ball security issues plagued Wentz in 2020. He threw 15 interceptions (just one short of his touchdown mark) and fumbled 10 times, losing four. Wentz was also sacked a league-high 50 times for a loss of 326 yards, an issue that was not helped by rampant injuries across the Eagles' offensive line.

The Eagles drafted Wentz with the second overall selection of the 2016 NFL draft. He started 68 games across five seasons for the Eagles, compiling a 35-32-1 record. He completed 62.7% of passes for 16,811 yards, 113 touchdowns and 50 interceptions. Wentz was named to the Pro Bowl in 2017, when he led the Eagles to an 11-2 start before tearing his ACL in what would become the Eagles’ Super Bowl-winning season. Reich was Wentz's offensive coordinator that campaign, Wentz throwing 33 touchdowns to seven interceptions while leading the league in quarterback rating and touchdown percentage. 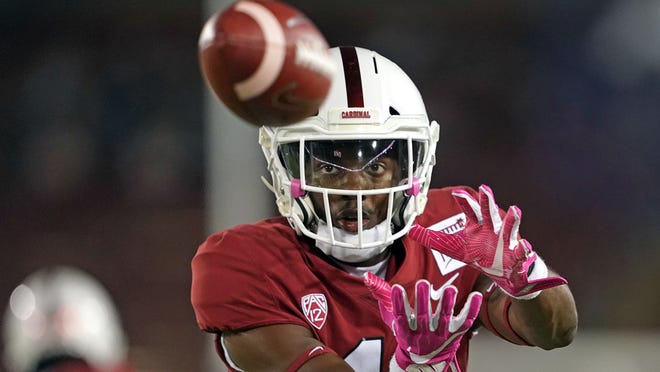 When your payment is due

When your payment is due 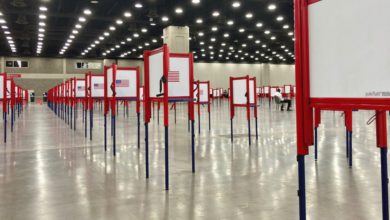 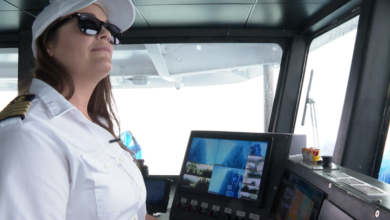 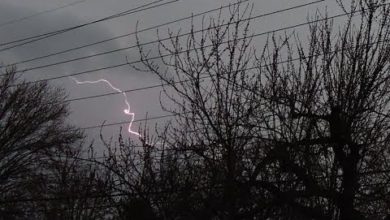 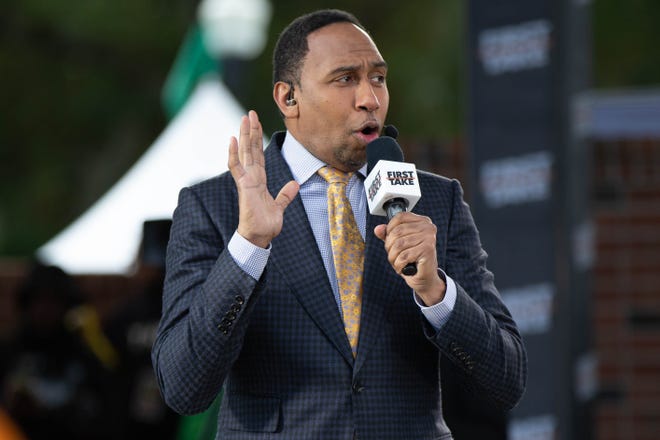