AUSTIN, Texas – Texas' lawmakers approval of $788 million this month to build a barrier along the Texas-Mexico border along with $54 million raised in private donations toward that goal would seem like major wins for Gov. Greg Abbott, who had pushed for tighter border security.

But federalism, landowner rights and environmental concerns could stall Abbott's vision before the first spade hits the dirt, analysts and legal scholars said.

The Republican governor is proposing the wall and backing other conservative issues – such as all but eliminating abortion in Texas and tightening voting restrictions – with an eye to next year's reelection for governor and a potential 2024 presidential run, said Mark Jones, a Rice University political scientist.

"Being strong on the border is a winning issue in Texas, as long as you play it right," he said.

Abbott announced plans to build a Texas wall in June as the number of apprehensions at the southwest border by federal agents continued to climb. U.S. Customs and Border Protection officials encountered 212,672 people trying to cross the U.S.-Mexico border in July, up from 188,9934 in June. That's the largest number they've seen in nearly two decades, according to border patrol statistics.

Immigration analysts have said the migrants are fleeing poverty, violence and devastation from natural disasters in their home countries, as well as hoping to take advantage of President Joe Biden's softened approach to immigration. Within days of taking office in January, Biden reversed many of former President Trump's immigration policies. Biden's rules allow undocumented children to enter the U.S.; eliminate the "Remain in Mexico" program, which required most migrants to stay in Mexico to await their immigration hearings; and halt construction of the border wall.

Nearly one-third of those who arrived at the border this summer – around 27% – were repeat crossers, according to the statistics.

Abbott has pointed to Biden's immigration policies as main motivators to build the wall. The state is looking to build about 733 miles of barrier – more than half of the state's 1,254-mile border with Mexico – to stem the flow of undocumented crossers, Abbott's press secretary, Renae Eze, said in an emailed response to questions by USA TODAY.

Abbott announced plans for a border wall after convening a border security summit in Del Rio, Texas, in June that drew law enforcement, city and county officials, and local landowners, according to press releases.

Earlier this month, Texas lawmakers approved a $1.8 billion border security bill that included $788 million for border barriers. Abbott also launched a private-donation drive to raise money for the wall that racked up $54 million in August alone.

“The Biden Administration has abandoned its responsibilities to secure the border and Texans are suffering as a result,” Abbott said in a statement in June announcing plans for the wall. "Texas is doing more than any state has ever done to protect the border, but it is clear that more is needed."

But the U.S. Constitution clearly states that border security is a federal responsibility, something that could be used to derail Abbott's efforts in court, said Carlos Evaristo Flores, a Laredo attorney who has represented Texas landowners near the border in lawsuits against the federal government.

Also, federal rules allow the federal government to bypass environmental laws, such as the National Environmental Policy Act and the Endangered Species Act, to launch construction along environmentally sensitive stretches of the border, Flores said. But state officials are not entitled to those exceptions, he said.

Ultimately, Abbott's office will need to acquire private land to build a Texas wall, because most of Texas' border with Mexico is in private hands. The federal government has been tied up for decades in lawsuits with Texas landowners to acquire land and build border barriers.

Abbott administration officials have said they plan to erect the wall only on land where owners willingly allow construction. More than 90 landowners have agreed to have temporary fencing placed on their property, while the state hires a program manager to lead the planning and execution of the border wall project, Eze said.

"Border security is not a red or blue issue – this is a public safety issue," she said.

But Flores sees it more as a political issue: Like Trump's before him, Abbott's wall proposal is a way to use the border to gain political points, he said.

"It has become in vogue to identify a problem at the border, say the problem is the border, so an elected official can run for office," Flores said. "It's not based in reality."

Even if the state erects sections of border wall on the land of willing Texans, how it manages or engages in enforcement around the structure should raise serious legal and constitutional concerns, said Denise Gilman, a clinical professor at the University of Texas at Austin School of Law and co-director of the UT Immigration Clinic.

"It starts to look a lot like state government doing immigration enforcement, which it cannot do under constitutional law," she said.

All this is unspooling as Abbott's reelection primary and general election loom next year. Abbott's approval ratings have slumped after a challenging year in which a winter storm knocked out power to 4.5 million homes and killed more than 200 people and the coronavirus roared back, infecting nearly 20,000 people a day. Nearly 60,000 Texans have died of COVID-19 since the start of the pandemic.

A poll released last week by the Texas Politics Project at the University of Texas at Austin showed 50% of Texans disapprove of Abbott's actions and 41% approve – the lowest approval rating of Abbott's six-year tenure.

"It's been a very unpleasant summer in Texas, and it's been a very tough year," said James Henson, director of the Texas Politics Project. Texas Republicans "have responded to that by doubling down on their conservative policies."

Abbott's name has also been mentioned by pundits as a potential Republican candidate for the 2024 presidential elections, along with Florida Gov. Ron DeSantis. Unlike DeSantis, however, Abbott could capitalize on the border security debate, a key one for conservative voters, Jones said.

"He may or may not have presidential aspirations," he said. "But politically, it benefits him to have his name in the mix ... even if he decides he doesn’t want to do it."

NBA legends played in Cincinnati: A look at the Royals’ best opponents

Santillan gets 1st victory, hit to lead Reds past Braves 5-3

NBA legends played in Cincinnati: A look at the Royals’ best opponents

Santillan gets 1st victory, hit to lead Reds past Braves 5-3

Four regular people to launch into Space on Inspiration4 mission 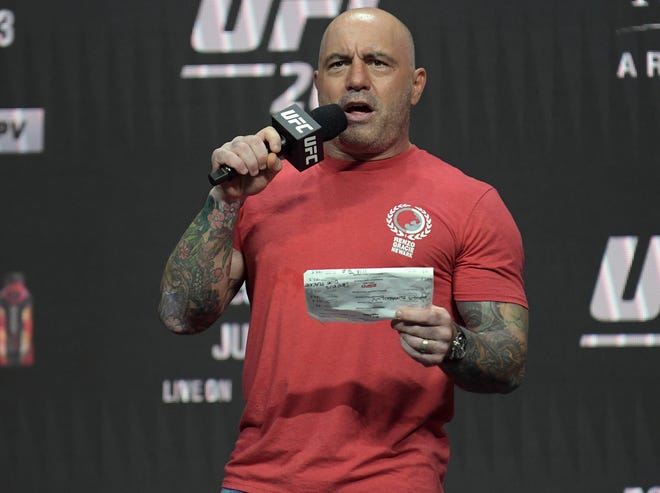 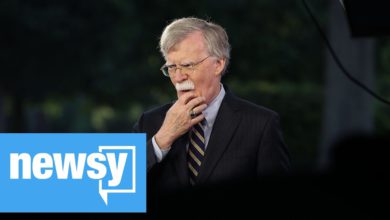 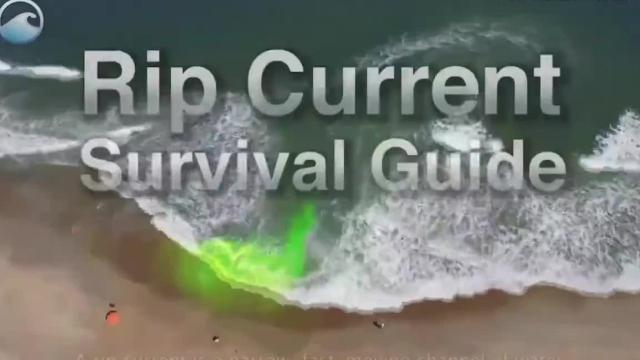 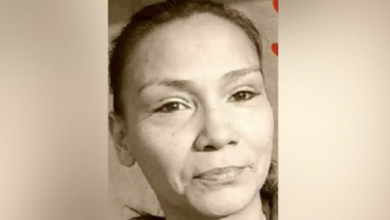 Scouting the Bengals through the eyes of Cris Collinsworth