ST. LOUIS – Bo Thompson doesn’t wear a uniform or sit in the dugout during games, but he saved the Cincinnati Reds a run during their game against the St. Louis Cardinals on Friday.

Thompson’s title is manager of advanced scouting, but the way he directly impacts games is managing the Reds’ replay reviews. The Reds have been the most successful team in the Majors at overturning calls with a 69% success rate in 42 challenges, according to Close Call Sports’ statistics.

“The fact that we have success in that area,” Reds manager David Bell said, “it’s all Bo, really.”

Thompson watches all games in video room alongside Gary Hall, the Reds’ coordinator of Major League video and technology. The room is usually located near the clubhouse, underneath the stands. Sitting in front of computer screens, Thompson has access to many video angles almost like he’s sitting in a TV production truck.

When there’s a close play, typically Reds bench coach Freddie Benavides will hurry to one of the dugout phones to chat with Thompson. Teams are allotted 20 seconds to initiate a challenge.

“He’s completely locked in,” Bell said of Thompson. “He loves to compete. He’s a big part of our team. Gary Hall is in there as well. They’re like another coach on this staff. There is some real fire and intensity. Also, knowing the game, knowing our team. He plays a really important role.

“We have a system and I have to make a decision based on the information I get, but it’s all on the replay team.”

During the fifth inning Saturday, the Cardinals had runners on first and second base with one out. Pinch-hitter Matt Carpenter hit a sharp ground ball to Joey Votto at first base. Votto fired a throw to shortstop Jose Barrero for the force out at second base, but pitcher Luis Castillo dropped Barrero’s throw at first base as he tried to complete the inning-ending double play. Paul DeJong scored from second after the ball bounced off Castillo’s glove into foul territory.

Immediately, Thompson called the dugout to tell the coaching staff Harrison Bader’s slide at second base may have been illegal. Bader slid in front of Barrero, a little wide of the second-base bag. After about two minutes, crew chief Doug Eddings took off his headset and signaled out at first base.

“It’s hard to see that slide from where we are,” Bell said. “Bo Thompson did a great job alerting us and letting us know that could be against the new rule. I would have never caught that. Sure enough, at the time, that was a big play. Sometimes, the replay does come in and is a bigger factor in some games than others.”

Said Cardinals manager Mike Shildt: “By definition, they got it right. I’m all about safety and I’m all about making sure player health takes place, but I’m also all about playing the game with some old-school, get after it, break up a double play. There wasn’t even really any contact, but by letter of the law, they nailed that.”

Thompson, who grew up a Reds fan in Boyd County, Kentucky, is in his sixth year running the Reds’ replay reviews. The difficult part of his job is always being on alert for the smallest details, sometimes it can be a player’s foot briefly coming off a base. Then other times, it’s knowledge of the rule book that makes a difference for a run.

“That was a good example of how Bo being locked in and it has to be quick,” Bell said. “There is some real intensity that has to be involved watching a game that close to be able to catch that in time.”

NAQUIN, BARRERO OK: Tyler Naquin and Jose Barrero were both out of the lineup after their collision in the sixth inning Saturday – Barrero remained in the game – but they seemingly avoided serious injuries.

“Tyler is in pretty good shape considering he's a little bit sore,” Bell said Sunday morning. “Overall, he slept well. I was relieved when I saw him today. He looks like himself. I think we're in the clear. They're going to take a close look at him today. As far as availability and all that, I'm not sure and that's not even a concern, really. I'm just glad to see him moving, looking good, speaking well and all that.”

Bell expected Barrero to have a sore quad Sunday. Barrero participated in some pregame activities, like fielding grounders, before Sunday’s game.

SUÁREZ AT SHORT: With Barrero out of the lineup against the left-handed J.A. Happ, Eugenio Suárez received his second start at shortstop since May.

“He hasn't done it a lot, as much as we thought maybe he was going to this year, but he's done it enough,” Bell said. “He takes ground balls there. He works out there quite a bit. He's going to be fine there. It's probably good too to get a start in, to be forced to get a start there because it hasn't been several months if something happens again. He'll have played there relatively recently.” 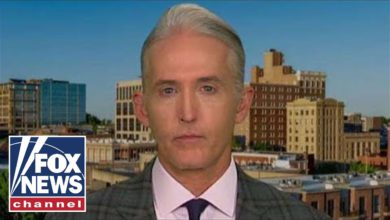 Gowdy: No one believes Russia prefers Trump over 'comrade Sanders' 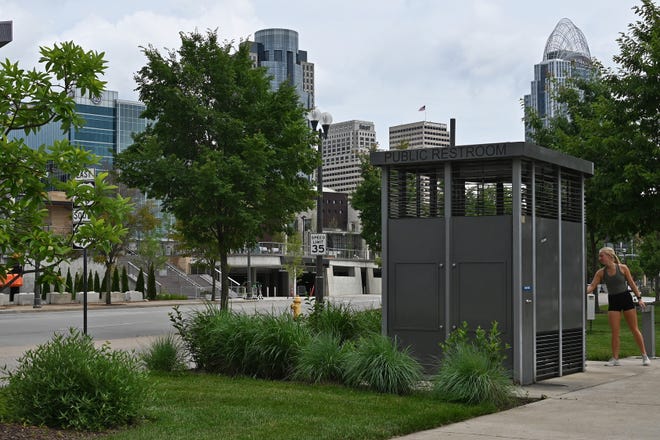 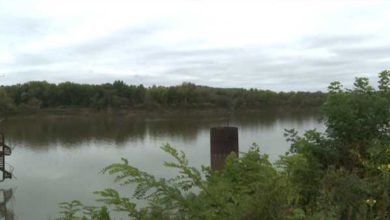 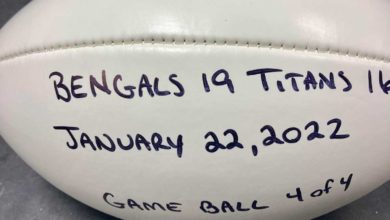 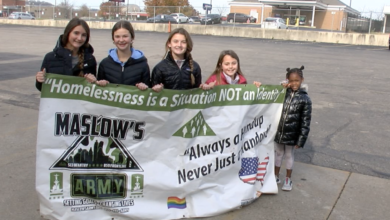 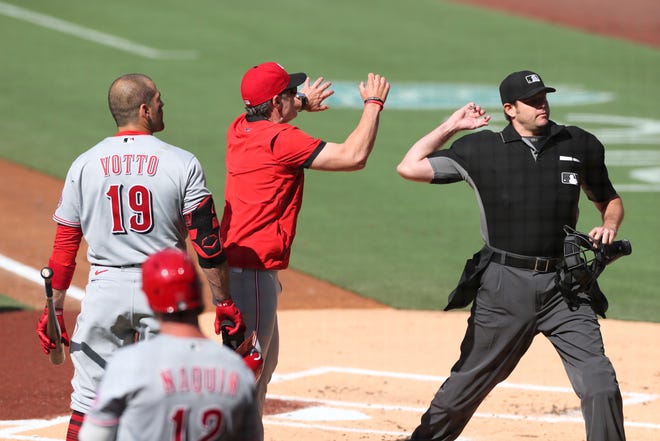