The report comes on the same day Kentucky's governor spars in court with the state attorney general Daniel Cameron over his executive actions during the pandemic, including his latest order on masks in public and pandemic assistance.

"This is not about the Governor’s policies, it’s about making sure he follows the law," Cameron said. "Judges at every level have found constitutional problems with his orders. Instead of collaborating with our office and the General Assembly to fix these issues, he’s pointing fingers."

Cameron asked for a hearing in Boone County Circuit Court on Thursday, requesting that a judge order Beshear to stop making other "Healthy At Work" executive orders and to nullify prior coronavirus-related orders.

“No rules," Beshear said during his Thursday press conference. "Companies wouldn’t even have to sanitize or use hand sanitizers, no masks, just the wild west. That’s terrifying in the middle of a worldwide health pandemic, and it would mean we would fail, and it means people would die.”

The decision will ultimately be left to the courts as far as how far the governor can go in restricting the behavior of Kentuckians during the pandemic.

“(Coronavirus) is our war, this is our great conflict, and you can’t take all our ammunition and say ‘good luck with the enemy.’ Doesn’t work that way," Beshear said.

The mask mandate is still in effect, Beshear said, through an emergency regulation as well as his executive order last week.

On Thursday, Kentucky reported 507,197 tests administered since the pandemic began in March. Nearly 5,500 people have recovered from the virus.

NKY Health reports that 2,026 people in Boone, Campbell, Kenton and Grant counties have tested positive for coronavirus since March, and 79 people have died of the virus as of Wednesday.

“This sustained increase in cases among people in Northern Kentucky is of great concern,” said Dr. Lynne Saddler, District Director of Health, in a news release Tuesday. “Wearing a face covering whenever you go out in public is a simple act to prevent the spread of COVID-19, save lives, and keep businesses and activities moving forward with reopening. The alternative is that we become like the tragedies that we are seeing in other states.”

Ernst & Young, a firm contracted by the state late last month to assist the state unemployment office, have resolved 10,635 unemployment assistance claims in just over two weeks. Beshear expects that with Ernst & Young's added 300 employees helping, Kentucky will soon be able to process 4,000 claims per day going forward. He said about 5,000 claims remain from March.

"We had a computer system that is 20 years old, we had a loss of 95 employees two year ago and a loss of lots of regional offices and a budget cut in and then we had the most claims ever filed - by a lot - in a very short period of time. But our job is to fix it," Beshear said.

Beshear said some Kentuckians may expect a call from the state unemployment line about their claim (502) 333-9130. This number is automated and cannot be called back, so Beshear asked people who receive a call from this number to pick up to receive important information.

“These are not just numbers, these are mothers, fathers, grandparents and friends, and there are only a few individuals that COVID-19 has taken from us … I hope the importance of preventing this loss is the most important thing to us," he said.

Beshear said wearing a mask is the best way to make sure that events like fall sports and school reopenings can happen in Kentucky, even as many states are having to "significantly roll back their reopenings" amid higher case numbers.

"I don't want that to be us, and I hope you don't either," Beshear said.

Watch a replay of Thursday's briefing in the player below:

People are floating to relieve stress during the COVID-19 pandemic 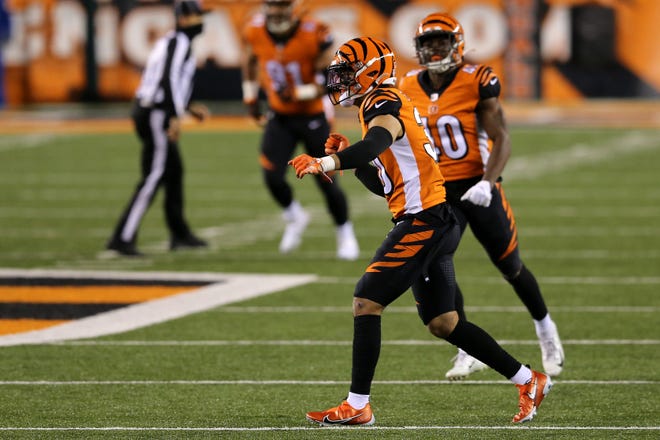 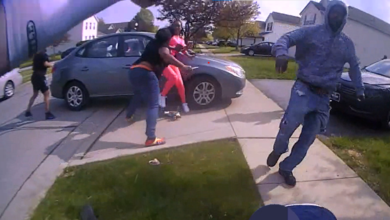 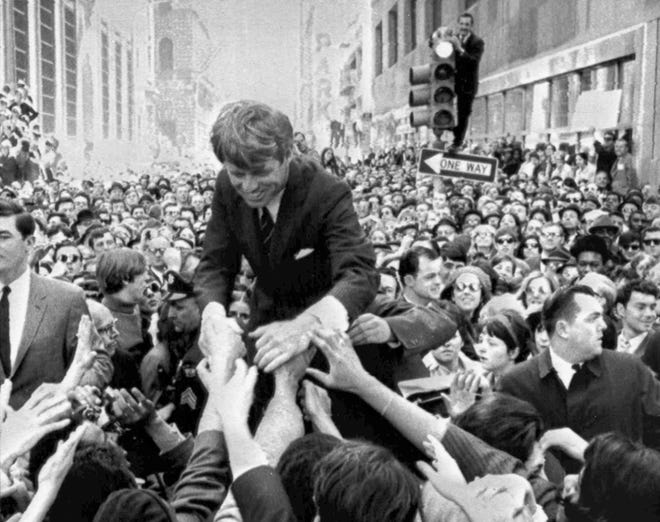 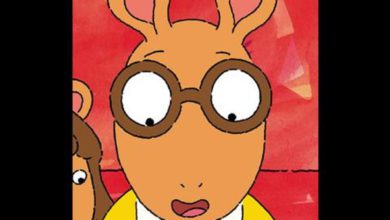 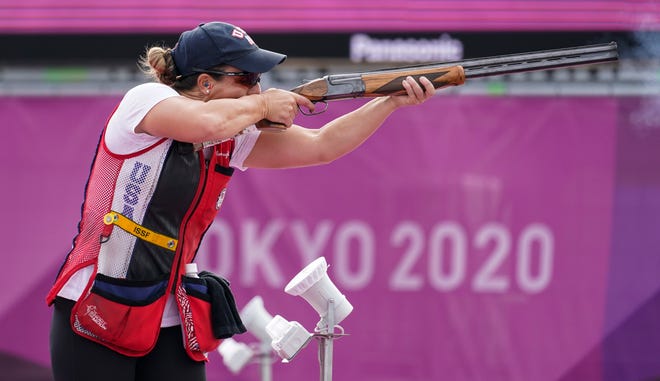