Cincinnati Bengals safety Jessie Bates is playing on the final year of his rookie deal and what his future with the team will be following this year is unclear at this moment.

Bates said he was hoping to have a long-term deal in place with the Bengals by now but remains focused on what he can control.

“I wish it would have got done, obviously,” Bates said on Monday. “(When) they got Sam (Hubbard) done, I was hoping to be the next guy up. But like I said, it is what it is. I’m going to play my part and be a captain of this team. And next year, we’ll see what happens.”

The Bengals and defensive end Sam Hubbard agreed to a four-year, $40 million deal at the end of July. Hubbard and Bates arrived in Cincinnati at the same time as they were both part of the 2018 draft class. Hubbard getting an extension before Bates is notable because Bates was drafted before Hubbard. Former center Billy Price, who was traded to the New York Giants following the preseason, was the Bengals’ first-round pick. Bates was selected in the second round, Hubbard in the third.

Bates has been one of the best players on defense for the Bengals over the last three seasons. His production speaks for itself: 329 tackles, nine interceptions, two forced fumbles and one quarterback hit in his first three seasons in the NFL.

Not only do the Bengals count on what Bates can do from a physical standpoint on the field, he’s also one of the main leaders. Bates is one of Cincinnati’s seven captains and is one of the most well-respected players in the locker room.

Despite not knowing what the future holds for him at this moment, Bates is committed to being the reliable leader he’s always been. Bates showed his value in Cincinnati’s defense on Sunday when he and Germaine Pratt forced the game-changing fumble on Dalvin Cook to give the ball back to the offense to win the game in overtime.

“My job is to continue to be a good teammate,” Bates said. “Continue to get the fans loud when we play at home. Next year, we’ll see what happens. I’ll continue to play my part, prove my value in this league and see where it goes.”

Bates says he plans to continue to prove his worth this season. He’s taking a “pissed off” approach to his game and is betting on himself.

The Bengals could apply the franchise tag on Bates in 2022 if they aren’t able to agree on a long-term extension by the deadline. The tag would pay him a one-year guaranteed salary set by averaging the top five safety salaries for the current league year.

Asked if he believes contract negotiations will continue during the season, Bates said he’s not sure. And as far as if he believes he should be the highest paid safety in the NFL, Bates opted not to comment before concluding his press conference.

California ski resort removes a derogatory slur from its name

Who knew? Frank's RedHot Hot Sauce was founded in Cincinnati more than 100 years ago 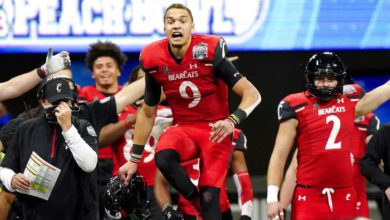 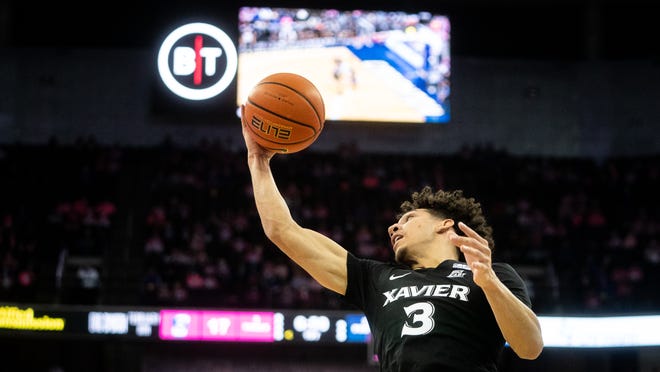 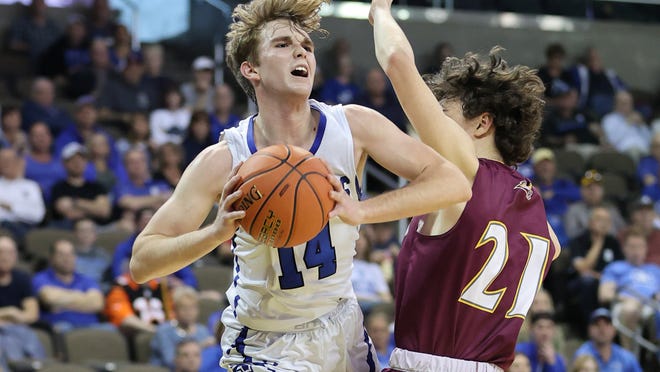