CINCINNATI (WKRC) - Cincinnati was a little safer this year, compared to last.

End-of-year statistics show a drop in overall crime in the city. Whether you felt safer in 2019, though, likely depends on where you live.

Crime in Cincinnati dropping this year 6%, representing everything from forgery to rape. But some violent crime actually rose, like homicides – 72 this year.

The city is getting dangerously close to the recent all-time high of 74 people killed.

For most, the only time people interact with a police officer is when they get pulled over -- and that was less likely to happen within the city limits this year, by a pretty wide margin.

In 2019, police stopped people about 20,000 times. That's 23% fewer traffic stops than last year. But depending where you live, those numbers may have gone up, or down, even more. Traffic stops in OTR dropped 41% this year, compared to last. But if you were driving through Roll Hill, you were more likely to get pulled over in 2019 -- there were 45-percent more traffic stops this year.

And where you live, as you might expect, had a huge bearing on how likely it was that you were a crime victim this year. Of the five places in Cincinnati considered the most crime-ridden, English Woods is number-one, with two crimes committed per capita. That means each person, on average, was a victim of crimes twice last year. Followed by the Central Business District and Riverfront, Sedamsville, South Fairmount, and OTR.

The safest place in Cincinnati was Sayler Park, where there were 13 crimes for every 100 people, that was followed by Hyde Park, Mount Lookout, Mount Washington, and Kennedy Heights.

But don't let those stats fool you, even though the highest per capita crime rate was in English Woods, the numbers actually show a 17% decrease in crime there in 2019. And in the safest place in the city, Saylor Park, crime actually rose 23%.

Taft wins CMAC title and is a projected No. 1 seed

Taft wins CMAC title and is a projected No. 1 seed 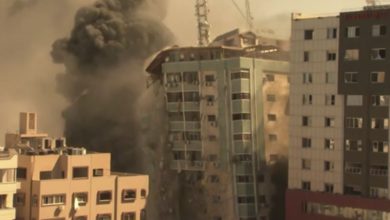 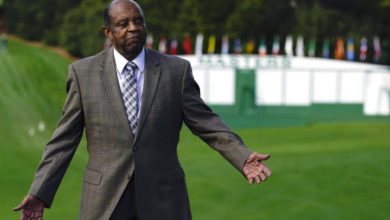 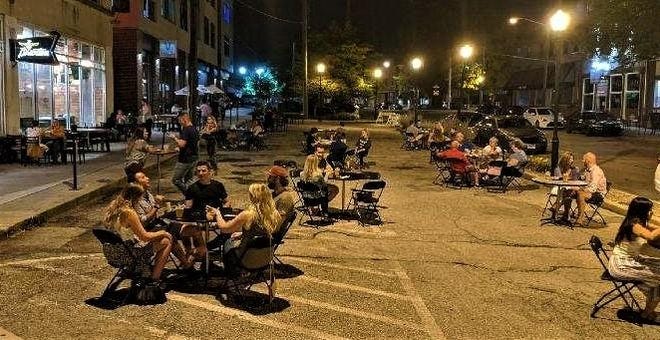 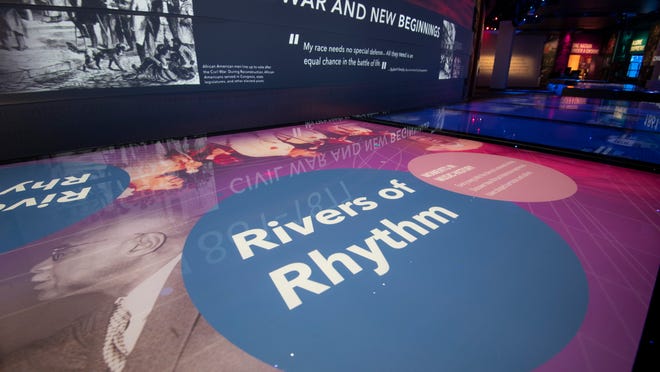 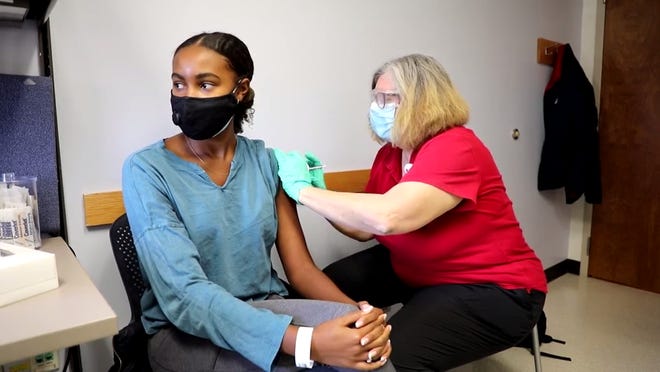 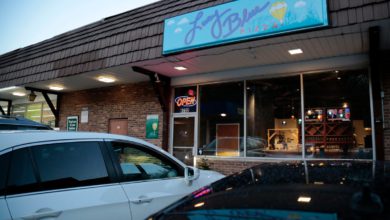