For the remainder of 2021, Disney plans on releasing its new movies exclusively in theaters.

According to multiple reports, Disney’s “Eternals,” “The Last Duel,” “West Side Story,” “Ron’s Gone Wrong,” and “The King’s Man” will only be available in theaters for 45 days before arriving on Disney+.

Since the start of 2021, Disney has debuted its new movies in theaters and on Disney+.

“Following the tremendous box office success of our summer films which included five of the top eight domestic releases of the year, we are excited to update our theatrical plans for the remainder of 2021,” Deadline quoted Kareem Daniel, chairman of Disney Media & Entertainment Distribution.

Fans will not have to wait 45 days to watch Disney’s new animated feature “Encanto,” which will be released around Thanksgiving.

It will be available on Disney+ 30 days after its theatrical release—just in time for the Christmas season.

Disney also announced Friday that the live-action remake of “The Little Mermaid” will open Memorial Day Weekend in 2023. 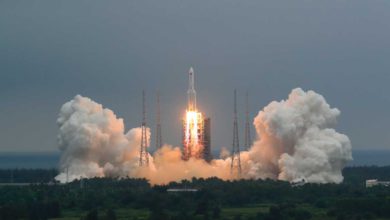 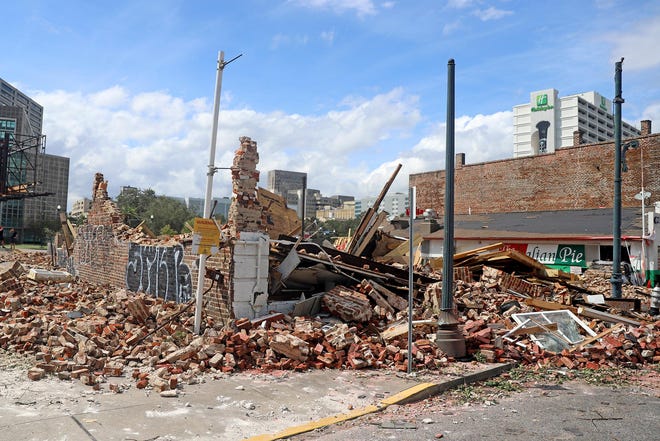 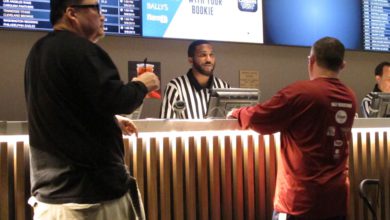 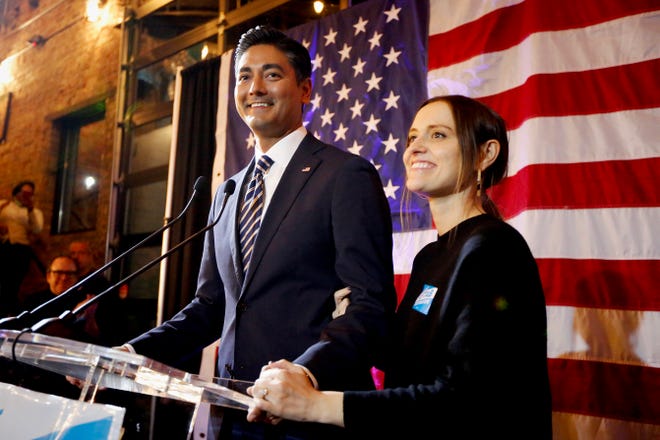 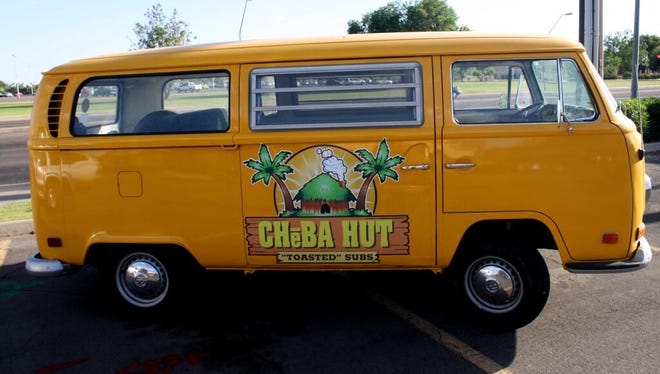