The possibility that No. 3 Ohio State will not play a leading part in deciding this year's College Football Playoff suddenly exists after No. 11 Oregon's dominant running game and late interception keyed a 35-28 road win.

That being said, there is precedent for an OSU rebound after an early-season loss. In 2014, the Buckeyes lost in September at Virginia Tech and then won out to claim the national championship in the debut year of the playoff format.

But now the Buckeyes find themselves playing from behind while Oregon surges to the forefront of the postseason race. For the first time in six years, the Pac-12 can realistically envision placing the conference champion inside the top four.

That makes the Ducks the biggest winner of the week. Here are the rest of those teams worthy of praise or criticism from Week 2 of the 2021 season:

The Ducks' obvious growth under coach Mario Cristobal was forgotten amid last year's struggles against the backdrop of the pandemic. Since taking over, Cristobal has built a roster capable of standing up against any team in the country, with the sort of physical mindset borrowed from his stint at Alabama that stands in contrast to the larger norm in the Pac-12. Case in point: Oregon went for 269 yards and three touchdowns on the ground in Ohio State's worst performance against the run since 2018. If the Ducks can do it against the Buckeyes, they can push around every team left on their schedule.

The Ducks are big winners. So is the Pac-12. Largely a non-factor in the playoff hunt since 2017, the conference can now make a huge boast: Our best team, Oregon, is better than the Big Ten's best. These arguments carry enormous weight among members of the playoff selection committee. And while currently reserved for the Ducks, the benefit of Saturday's win would extend to whichever unbeaten or one-loss team stands atop the conference in early December, whether that's the Ducks, UCLA, Southern California or another.

No. 12 Iowa should be the highest-ranked Big Ten team in the next USA TODAY Sports AFCA Coaches Poll after a 27-17 win against No. 10 Iowa State, the Hawkeyes' sixth straight win in the series. How did they pull it off? It's simple: Iowa was plus-four in turnover margin and scored 20 points off of those takeaways. This helped overcome a weak showing on offense, as the Hawkeyes finished with just 173 yards on 60 plays. After smothering the Cyclones, it's time to start taking Iowa very seriously as a top contender for the New Year's Six and a legitimate contender for the Big Ten title and top four.

The Wildcats didn't get another monster game from quarterback Will Levis but still managed to beat Missouri 35-28 in the SEC opener for both teams. Levis, a transfer from Penn State who threw for 367 yards in the opener, finished with 204 yards of total offense and two combined scores. With two weeks in the books, the Wildcats are an easy pick for the third-best team in the SEC East and the only team other than Florida with any shot at unseating Georgia from atop the division.

Corral threw for 281 yards and five touchdowns without an interception despite playing less than three quarters as Mississippi trounced Austin Peay 54-17. The Heisman Trophy credentials are growing for the former five-star recruit, who has yet to turn the ball over through two games after a 2020 season defined by stretches of wild inconsistency. Corral has now gone three full games and 109 attempts without throwing a pick.

After a disappointing loss to Penn State to open the season, the Badgers bounced back with a dominant performance against Eastern Michigan, a team projected to land in the top half of the MAC. Wisconsin ran for 352 yards, dominated the clock and held EMU to just three first downs and 92 yards of offense.

If not coming against elite competition, that South Carolina is 2-0 after a 20-17 win against East Carolina is worthy of commendation given the two factors at play. One, this is a team clearly in the early stages of a rebuild under first-year coach Shane Beamer. And two, the Gamecocks have won both games with coach-turned-quarterback Zeb Noland taking over for an injured Luke Doty, the team's projected starter in August.

The most brutal loss of the season — and just about any other season — belongs to Florida State, which gave up a walk-off touchdown to Jacksonville State and lost 20-17 to the Football Championship Subdivision program. Up 17-14 with six seconds left, FSU inexplicably decided against dropping into a prevent defense and tried to bring pressure on Jacksonville State quarterback Zerrick Cooper, who stepped up in a clean pocket and found wide receiver Damond Philyaw-Johnson, who dodged two weak tackle efforts by FSU defensive backs for the game-winning score. (Cooper transferred in from Clemson and Philyaw-Johnson from Duke.) The loss drops FSU to 0-2 and puts some heat under second-year coach Mike Norvell.

Ohio State's playoff hopes take a dent but the loss is survivable should the Buckeyes take care of No. 13 Penn State, Michigan and the crossover opponent in the conference championship game. As dominant as OSU has been in the Big Ten for the past decade, is a clean run through conference play realistic given the state of the Buckeyes' defense? This group has now given up 472 yards and six touchdowns on the ground through two games; last year's unit allowed 781 yards and 10 scores in eight games.

It's almost impossible to align the preseason hype heaped on Washington with how this team has looked through two weeks. After losing 13-7 in its opener to Montana, UW was pushed around in a 31-10 loss in prime time at Michigan. Who are the Huskies? This is clearly not a team capable of out-muscling anyone on both sides of the ball, which stands in contrast to the sort of program built under former coach Chris Petersen. This is also a group that is inept enough offensively to manage just two touchdowns in eight quarters of play, four coming against an opponent from the FCS. UW has gone from contender to the biggest disappointment in the country.

Fresh off a 45-0 win against South Florida that suggested the preseason takes on N.C. State — namely, that this team could be one of the four or five best in the ACC — were based in reality, the Wolfpack put together a bellyflop of a performance in losing 24-10 at Mississippi State. They didn't run the ball well, protect the football, harass MSU quarterback Will Rogers, get anything going through the air or get the job done on third down. Otherwise, a sterling performance from coach Dave Doeren's group.

After an auspicious Week 1 under new coach Steve Sarkisian, Texas flopped back toward mediocrity with a 40-21 loss at Arkansas. The Razorbacks, now 2-0, have made enormous strides under second-year coach Sam Pittman, who inherited a smoldering dumpster fire but has made the program very competitive in the SEC. After beating Louisiana-Lafayette to get things started, the Longhorns are set to drop out of the national rankings after giving up 333 rushing yards and averaging a paltry 3.8 yards per play.

The No. 7 Fighting Irish and No. 5 Aggies survived as heavy favorites — the Irish 32-29 against Toledo and A&M 10-7 against Colorado — but raised eyebrows along the way. For Notre Dame, the win came despite a frustrating performance from quarterback Jack Coan, who threw a pick-six to give Toledo a 16-14 lead at halftime but threw the game-winning touchdown pass with just over a minute left. The Aggies lost starting quarterback Haynes King early against the Buffaloes and didn't score the go-ahead touchdown until 2:41 left in the fourth quarter. King's replacement, Zach Calzada, completed 18 of 38 attempts for 183 yards.

The program's development into one of the best in the Big 12 is a remarkable achievement, so it's easy to see why coach Matt Campbell's name gets connected with every major job opening in the FBS and NFL. But his tenure hasn't been perfect: Campbell's teams have started slow and failed to beat Iowa. In a year with genuine playoff hopes, that those faults have once again emerged is highly disappointing. Worse yet, quarterback Brock Purdy's three interceptions against Iowa opened the door for backup Hunter Dekkers, so there could be a quarterback controversy heading into Week 3.

Injuries, missed opportunities and key mistakes sent Tennessee to a 41-34 loss at home to Pittsburgh, the program's first setback under new coach Josh Heupel. Ahead 10-0 after the first quarter and 13-7 early in the second, the tide turned after the Volunteers lost starting quarterback Joe Milton to an apparent lower-leg injury. The offense struggled to gain traction behind his replacement, Hendon Hooker, who started slow before finishing with 189 yards and two scores with an interception. The loss can be hung on three Tennessee turnovers and the inability of the defense to get key stops against quarterback Kenny Pickett and the Pittsburgh offense. 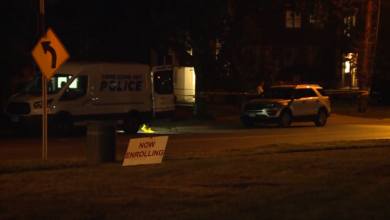 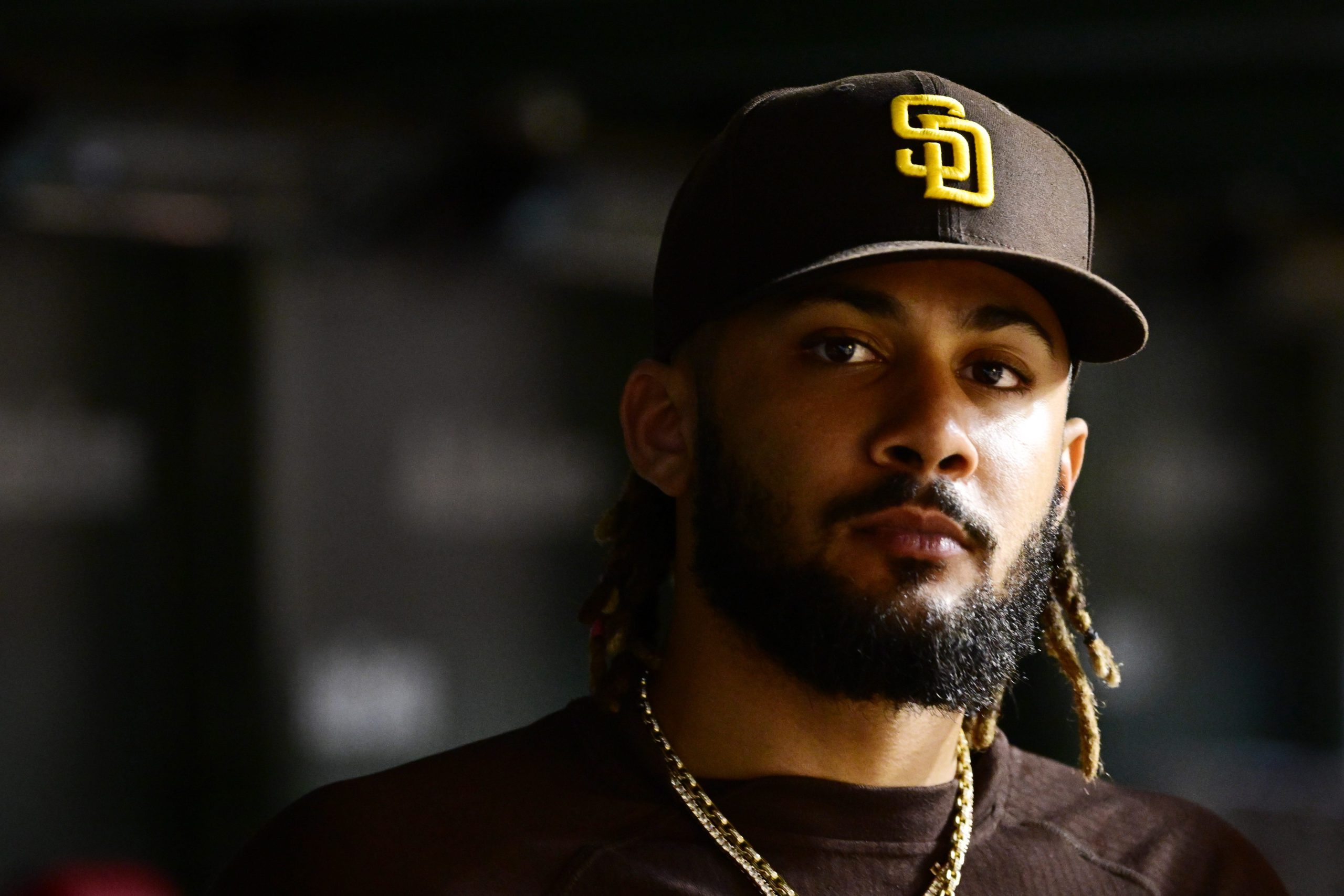 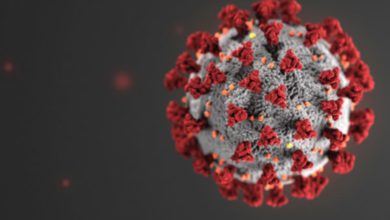 COVID-19 pandemic has killed as many as Spanish flu pandemic 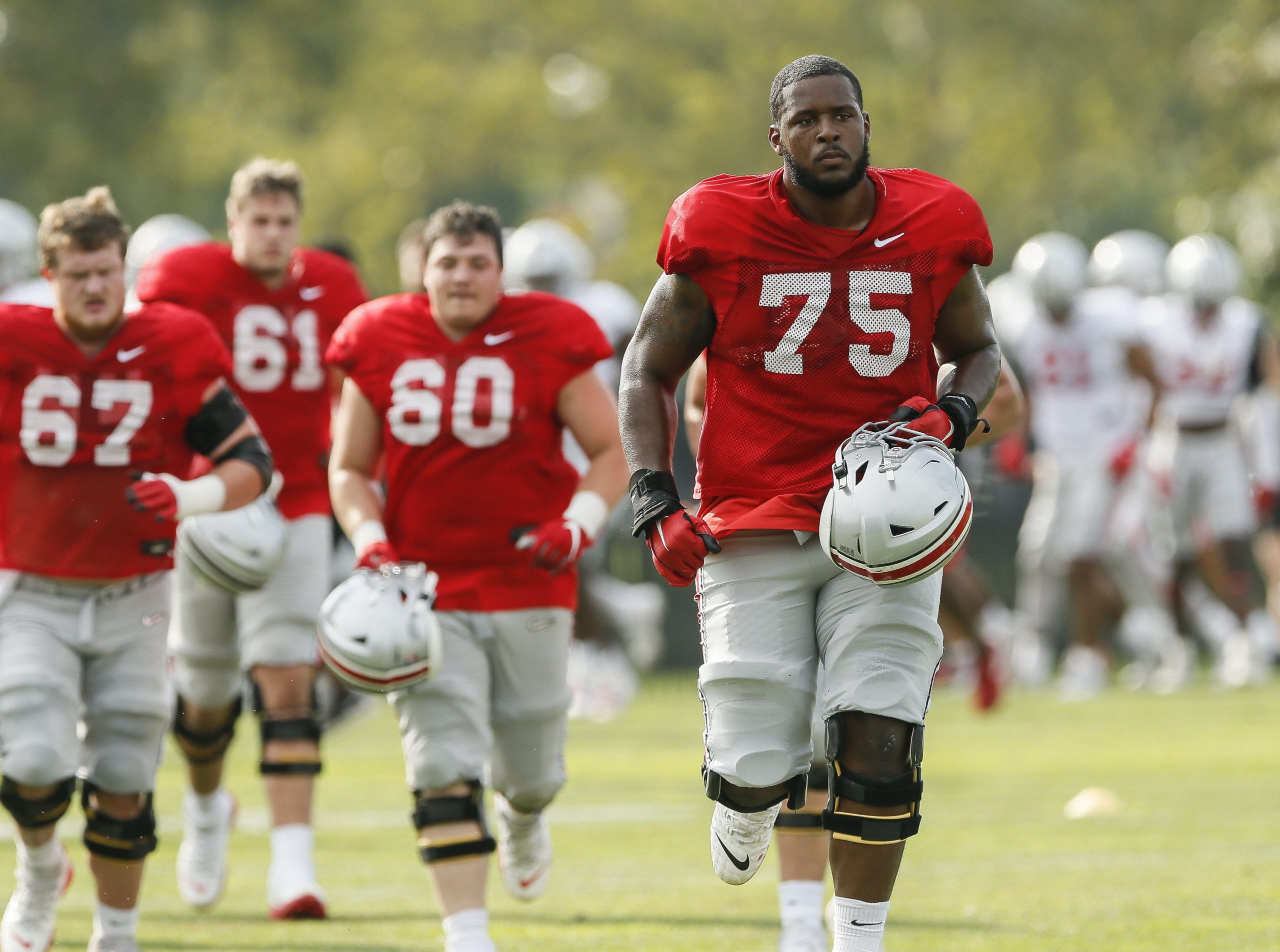 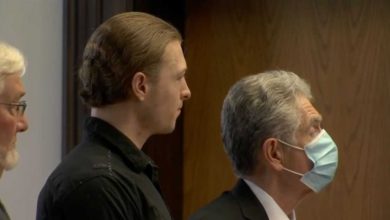 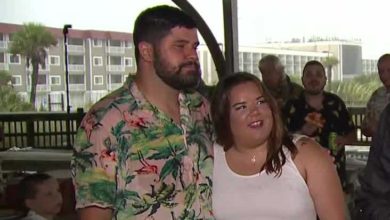