Paul Curling woke up Thursday morning to his daughter shouting, "there's zebras in our backyard!"

He thought it was a dream — until he looked out and saw three zebras roaming his playground in Maryland.

For about a week, the zebras have been scouring for food in neighborhoods in Prince George County in search of food, water, and sometimes a pool to dip into. Residents have posted photos and videos online of the zebras while local officials struggle to catch them.

“You can’t hunt them down. They’re just too fast, they run, they won’t let you get near them,” Rodney Taylor, chief of Prince George county’s animal services department, told WJLA News.

The zebras escaped from a 300-acre farm owned by Jerry Holly, who is licensed by the U.S. Department of Agriculture to keep 39 zebras, NBC News reported. The zebras escaped shortly after they were transported to the farm from Florida.

When Curling spotted the zebras he quickly called other neighbors and they called animal control. He's used to seeing deer, squirrels and foxes in the area, but never zebras. 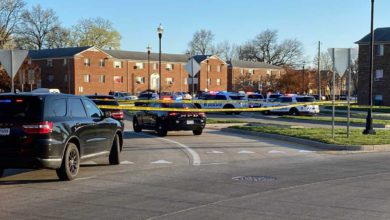 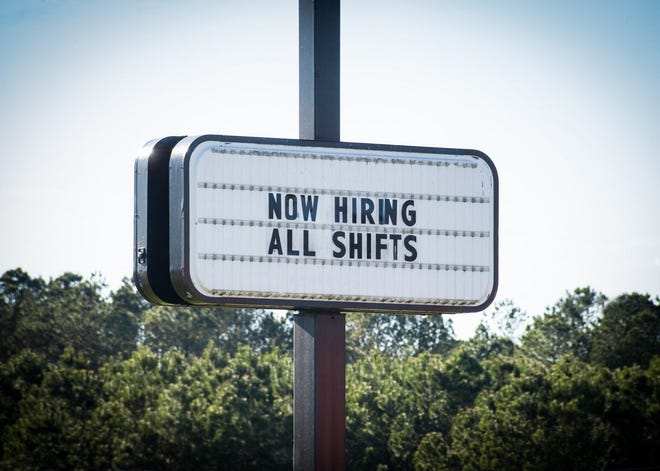 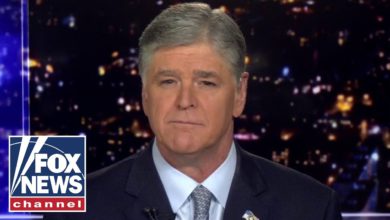