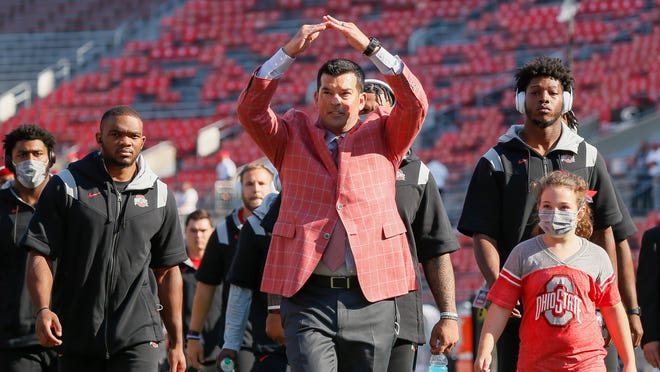 Has it really been almost seven years?

Ohio State football will host the Oregon Ducks at noon on Sept. 11 at Ohio Stadium as the two programs meet for the first time since the Buckeyes won their most recent College Football Playoff championship in January 2015.

The Buckeyes and the Ducks were supposed to play a pair of games with OSU traveling to Eugene, Oregon, in 2020, but the COVID-19 pandemic canceled the game.

Ohio State, ranked No. 3 in both the coaches and AP polls, is coming off a 45-31 win in which the Buckeyes trailed at halftime against Minnesota. Meanwhile Oregon, ranked No. 12 in the AP poll and No. 11 in the coaches poll, survived a 31-24 scare from Fresno State as one of the best players in the country, Kayvon Thibodeaux, suffered an injury.

He's likely to play, albeit limited, against the Buckeyes.

"FOX's Big Noon Kickoff" show is on campus. The eyes of the college football world are on Columbus and the Horseshoe is full for the first time since 2019.

And you can follow the action live with insights from Columbus Dispatch's team of reporters Bill Rabinowitz,Joey Kaufman and Lori Schmidt as well as columnist Rob Oller and more.

How did the secondary warm up?

Ohio State’s first-team defense in warmups started out with Bryson Shaw as the single-high safety and Cameron Brown and Denzel Burke as the two outside cornerbacks.

While listed as a game-time decision on the Buckeyes’ availability report, Proctor looked like he’d be available. He appeared to injure his shoulder last week in the season opener at Minnesota.

Ohio State will have a pair of potential starters back in its secondary for Saturday’s game against Oregon.

Cornerbacks Sevyn Banks and Cameron Brown, who were sidelined last week in the Buckeyes’ season opener at Minnesota, will be back against the Ducks.

Neither was listed as unavailable on the team’s weekly status report released three hours before kickoff at Ohio Stadium.

Parking could be trouble. Here's what you need to know.

Ohio State football offers an app for fans to save their tickets and parking pass. You can download it through Apple and Google. 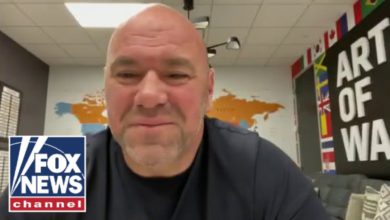 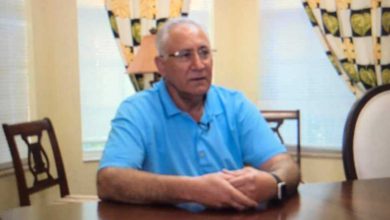 Local schools, universities plan to return in person in 2022 despite new COVID-19 variant 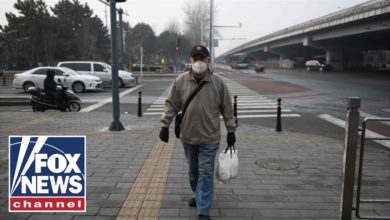 This is how US adversaries are exploiting the COVID-19 crisis 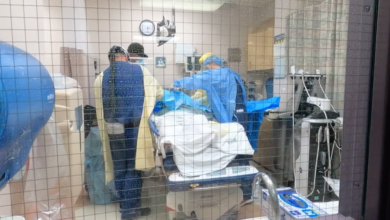 More COVID patients in Ohio ICUs than ever before