The Big 12 Conference made it official on Friday.

Two days after University of Cincinnati officials confirmed the school had officially submitted its application to join the Big 12, the conference's board of directors voted to extend a membership invitation to Cincinnati.

UC’s board of trustees unanimously granted president Neville Pinto the authority to remove the university from the American Athletic Conference and join the Big 12.

The Big 12, in an effort to fill the void caused by the departures of longtime members Texas and Oklahoma to the Southeastern Conference, also extended invitations to fellow American Athletic Conference schools Central Florida and Houston and current independent Brigham Young University.

As of now, Texas and Oklahoma will join the SEC in July 2025.

It is uncertain when Cincinnati, which has been a member of the AAC since the conference formed in 2013, will begin play in the Big 12.

The AAC has an exit fee of $10 million and requires its members to give a 27-month notice of departure. If a school leaves before 27 months, the exit fee increases to a negotiated amount.

Though it remains unclear how much Cincinnati will receive for an initial annual payout from the Big 12, the move to the conference will most certainly put the university in a much more comfortable place financially. The conference's members each received about $40 million in television revenue last year. Cincinnati currently receives about $7 million annually in TV revenue in the AAC.

UC in recent years has invested $173 million into renovations of both Nippert Stadium and Fifth Third Arena. The increase in revenue will allow the university to move forward with its plan to build a permanent indoor football practice facility and other endeavors.

It remains to be seen if Cincinnati will need to add a softball program. The Big 12 has perennially competed for national championships in the sport, with Oklahoma winning five national titles, including one this year.

Though Cincinnati has historically and traditionally been a basketball school, UC football coach Luke Fickell has positioned the Bearcats into being arguably the top Group of Five program in the country.

After winning the program's first AAC championship and finishing last season No. 8 in the College Football Playoff rankings, Fickell's Bearcats are currently ranked No. 7 in the Associated Press poll and No. 8 in the USA TODAY Sports AFCA coaches poll and are the favorite to win the AAC again this season.

More:University of Cincinnati Bearcat football moves up in AP and USA Today polls

Fickell signed a contract extension last year that keeps him at Cincinnati through 2026. The extension pays Fickell $3.4 million a year, making the 48-year-old coach the second-highest paid coach in the Group of Five. Houston's Dana Holgorsen ($3.7 million) is the highest paid.

Fickell said Tuesday he knew nothing about Cincinnati joining the Big 12.

"If this is legitimately true, it’ll be a bit of a shock," said Fickell, who is 36-14 in fives seasons at Cincinnati. "Has it been five or six months of work? Maybe. But whoever's done it has kept a really good secret. How much does it affect us? I don't know. How much have I been involved in it? Absolutely none. Those are the things where you just say hey, we've got a lot to do with 125 guys, trying to find a way to mesh everything together. You trust and believe that the higher-ups, the president and AD and them, if they feel this is what's best and there's an opportunity, I'm sure they'll be aggressive to do it."

The Enquirer's Madeline Mitchell contributed to this story.

20 years later, how have our lives changed? 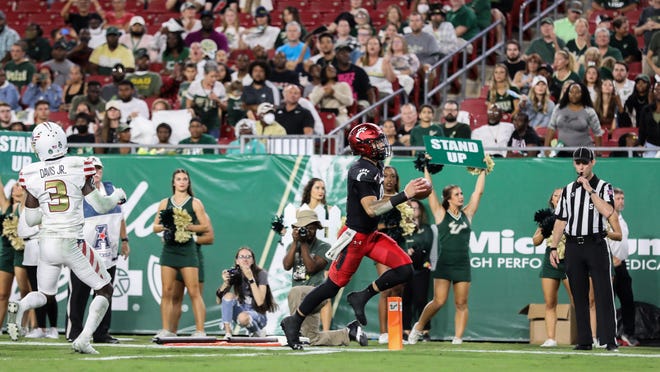 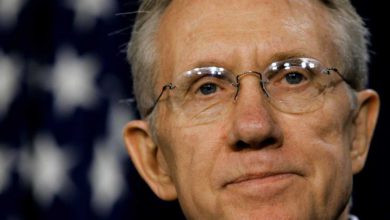 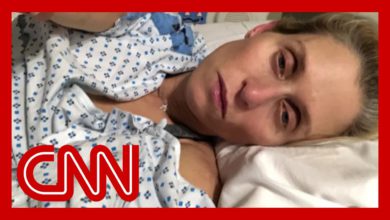 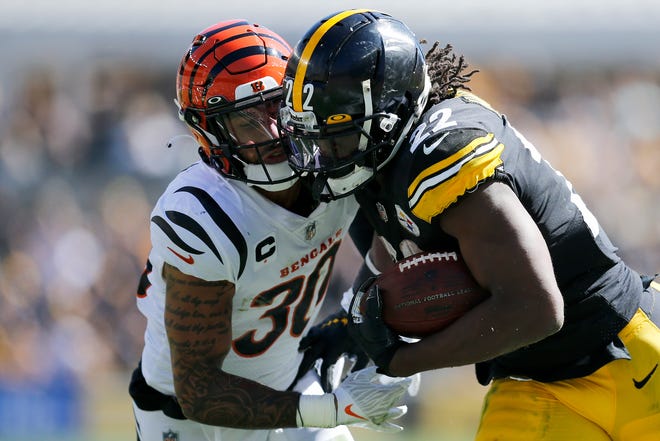 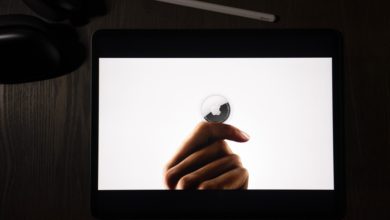 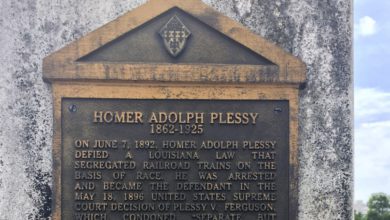