Texas Gov. Greg Abbott said Tuesday that he intends to “eliminate rape” in his state, amid criticism that a new law banning abortions at six weeks does not include an exception for victims of rape and incest.

More:Department of Justice vows to protect those seeking abortion from new Texas law

Abortion rights groups have said the law could deny women access to abortions even before they are pregnant in some cases. It has no exception for rape or incest.

Asked on Tuesday why the state would force a victim of rape or incest to carry a pregnancy to term, Abbott defended the law.

“Rape is a crime, and Texas will work tirelessly to make sure we eliminate all rapists from the streets of Texas by aggressively going out and arresting them and prosecuting them and getting them off the streets. So goal no. 1 in the state of Texas is to eliminate rape so that no woman, no person, will be a victim of rape,” he said Tuesday.

Speaking for the first time since the Supreme Court’s decision, Abbott said state-supported organizations also would “provide support for those who are victims of rape.”

In 2019, 14,656 rapes were reported in Texas, according to the state's Department of Public Safety. About 2,200 people were arrested for rape that same year.

The U.S. Department of Justice already has vowed to protect abortion providers that face violence and the women they serve.

White House fires back at Abbott

The White House fired back on Wednesday at Abbott's defense of the law.

“If Gov. Abbott has a means of eliminating all rapists or all rape from the United States then there would be bipartisan support for that," White House press secretary Jen Psaki told reporters during a briefing.

As the Texas law takes effect, the U.S. Department of Health and Human Services is looking at "ways to make sure we are providing access to health care to women in Texas," Psaki said.

“Clearly this law or this bill that was signed into law is something we strongly oppose and there’s an urgency to looking for and announcing actions to help women now," she said.

Abbott's defense of the law drew criticism both from within and outside Texas.

"Many women don’t even know they’re pregnant by the 6-week mark when abortion is outlawed in this bill," he wrote. "Rape and incest victims would be forced to carry a pregnancy to term at that point—or face civil lawsuits for getting an abortion."

Rep. Alexandria Ocasio-Cortez, D-N.Y., said during an appearance on CNN that Abbott’s comments were “disgusting.”

Many rape victims are assaulted by someone they know, she said, and might not want to “retraumatize” themselves by pursuing charges.

Marge Simpson uses her voice to call out Trump adviser

Marge Simpson uses her voice to call out Trump adviser 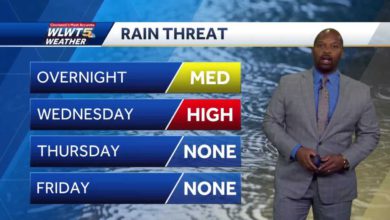 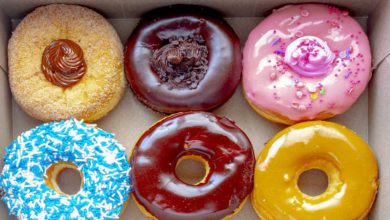 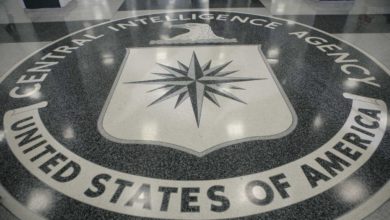 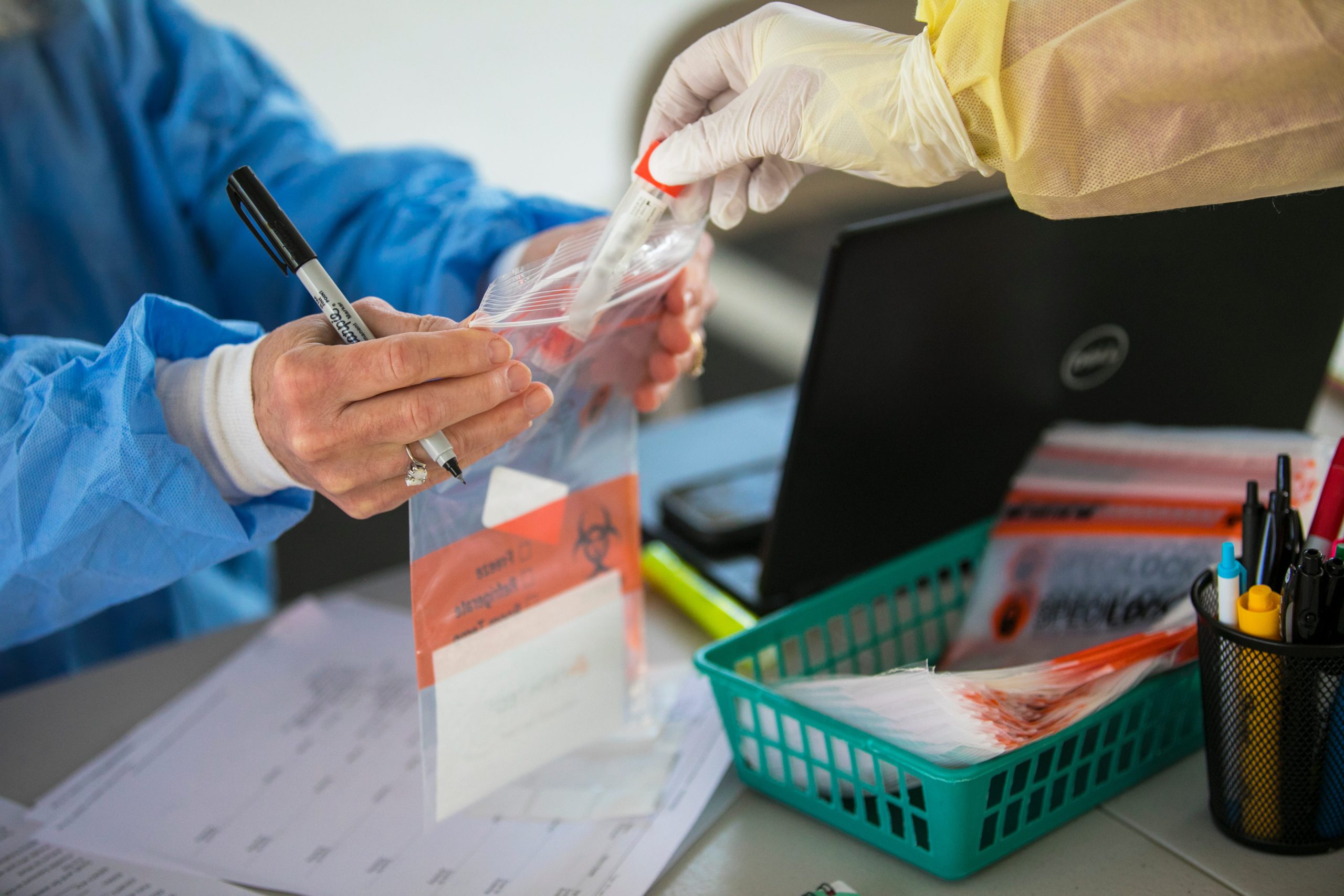