WEST END, Ohio (WKRC) - It's Christmas in September at Cincinnati Museum Center, and the present they're unwrapping took about 70 million years to get there.

“Triceratops is the species,” said paleontologist Glenn Storrs, Ph.D., as he began to saw off the plaster that’s encasing the triceratops' skull. “It is probably the animal with the largest skull of any land animal. Lived at the end of the Cretaceous, about 69 – 70 million years ago.”

For Dr. Storrs, this day has been six years in the making -- the unpacking of the triceratops skull discovered in 2013 in Montana's Badlands. After two years of preparation and permitting, he and a team of volunteers excavated the find. It took a month to pull the skull from the ground, but that skull holds millions of years of information.

“We’re learning more about evolutionary history, biodiversity through time, climate change, all those things,” said Dr. Storrs. “Paleontology tells us about the deep history of the Earth. It’s the only science that can give us that long historical perspective of life on this planet.”

Of course, for those who came to the museum to watch the unpacking, the significance is less scientific.

"Pretty cool!" said a little boy named Solo watching through glass from above the lab.

When the skull is all cleaned up, the museum may display the triceratops in the Dinosaur Hall where people will be able to see what he or she looked like when he or she roamed the Earth. Scientists believe the triceratops was about 30 feet long and 12 feet tall, traveled in herds and ate plants. The armor and horns may have been used to fend off the tyrannosaurus rex or fight for a mate.

As a city, fighting for attention and scientific notoriety is a little easier when you have one of only 70 triceratops skulls in the world.

You can watch scientists working on the skull for another year or so at the Cincinnati Museum Center. At that point, the museum will decide whether it will display the fossil or just continue studying it. 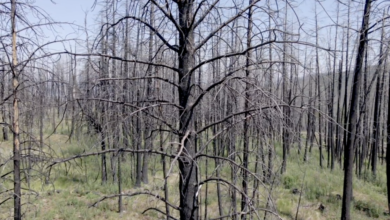 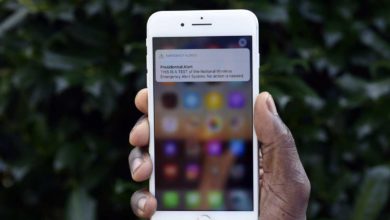 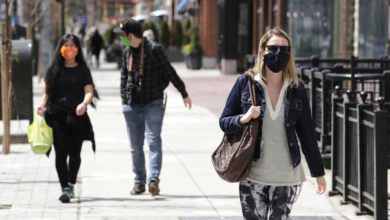 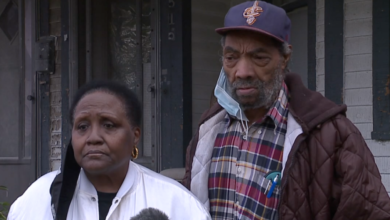 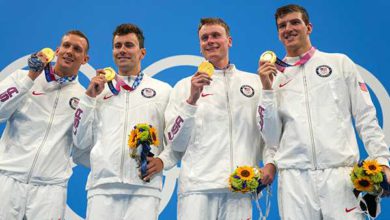 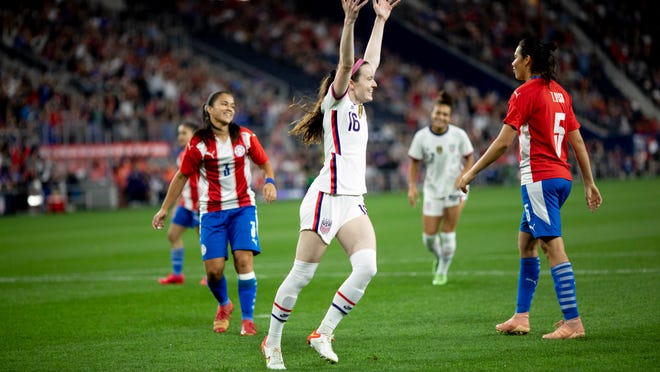 Rose Lavelle reflects on the USWNT’s win at TQL Stadium