Editor's note: All odds are via Tipico Sportsbook, official partner of the USA TODAY Sports Network. Picks provided here are only for fun and not meant to be gambling advice. If you, or someone you know, have a gambling problem, call 1-800-GAMBLER.

As the National Football League season kicks off this week, here are some futures bets that might have good value if you're an interested Cincinnati Bengals fan:

Bengals season win total over/under 6.5 – When the schedule came out, my immediate gut reaction was a healthy Joe Burrow and an improved offensive line would mean an eight-win season. I've stuck with that despite the early camp performance and continuing game of musical chairs on the line. The money and tickets are on the under (-122), so I'll take the over (+100) and bet the number I thought was safe.

Bengals to win AFC North (+2200) – Look, even the most optimistic fans have to admit this is about as likely as winning the Super Bowl this year. The odds are massive for a reason. If you want to have fun and throw $10 for a potential $220 payout, have at it. The Baltimore Ravens (+120) and Cleveland Browns (+145) are the plays here. If you're drinking the Cleveland Kool-Aid, +145 is a good price for a team that seems destined to play well into January.

Special Bengals offer:$52 for 1 year of digital access to Cincinnati.com

Quarterback Joe Burrow to win Comeback Player of the Year (+600) – If you listen to national talking heads, you might as well doublecheck Dak Prescott's (+250) mailing address because this award is already in the bag. I like the value with Burrow here. Prescott has battled some nagging hiccups in his rehab and while the Dallas Cowboys have plenty of weapons, I don't buy this being a certainty. Burrow shares the same odds as Carolina Panthers RB Christian McCaffrey.

Burrow to lead the NFL in passing TDs (+2000) or passing yards (+1400) – Burrow was on pace last year to threaten Matthew Stafford's record (727) for most attempts in a season. With an extra game added this season, Stafford's record will eventually be broken, the question is by whom. There's good value in the total yards bet, but leading the league in passing TDs in the AFC North is a big ask.

Ja'Marr Chase/Tee Higgins to lead NFL in receiving TDs (+4000) and yards (+3300) – The odds for this have Sucker City written all over them. If you're a Bengals fan wanting in on this action, understand the book is basically splitting the vote here. Two receivers in the same offense having the same odds to lead the league in receiving yards/touchdowns means neither really has a shot. You can get Tyler Boyd (+10000) at an outrageous price, but this one is best left alone.

Joe Mixon to lead the NFL in rushing TDs (+5000) and yards (+2000) – Mixon has not held back his excitement for Frank Pollack's return to the Bengals. A healthy, happy Mixon with a coach known for exploiting what the fifth-year back does best is a recipe for success on the ground this year. However, it's hard to see Mixon leading the league in yards in Zac Taylor's offense. Rushing touchdowns could be a possibility – think Marshall Faulk with the 2000 St. Louis Rams – and might be worth a small wager to have some fun with those odds.

NFL Week 1 CIN (+3.5) vs. MIN over 48 (-112) – The early weeks of the NFL season usually see defense dominate and everything points to the first game of the year being a defensive struggle, so let's play contrarian. The Bengals also are getting 3.5 points, which is a decent amount for a home underdog. The general betting consensus is don't try to outsmart the room, so let's take the points and the over. If you want some decent value, the Bengals are +155 to win outright.

Get more Cincinnati Bengals football news by listening to our podcasts

Travis Wilson broke his back as a Green Beret. This organization never forgot about him.

Travis Wilson broke his back as a Green Beret. This organization never forgot about him. 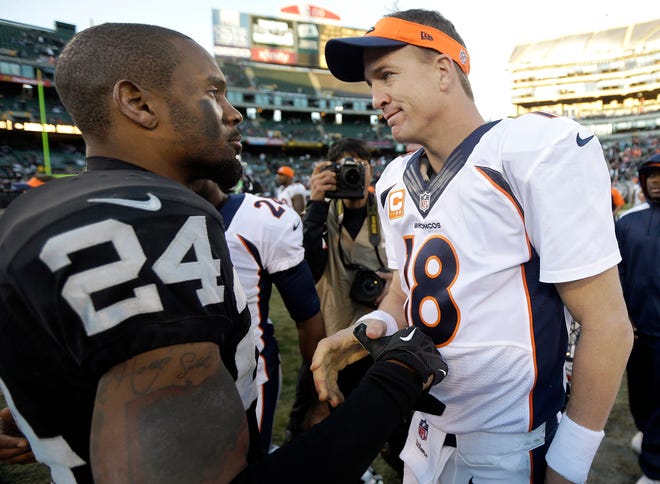 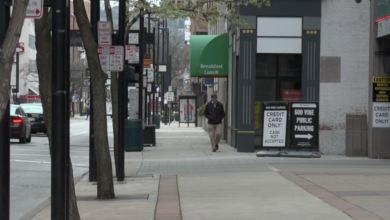 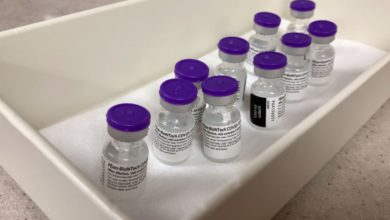 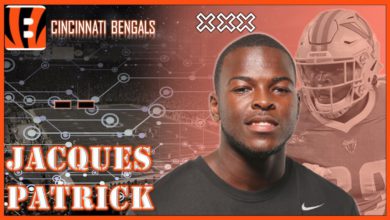 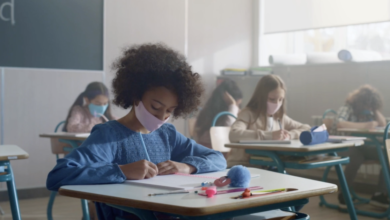