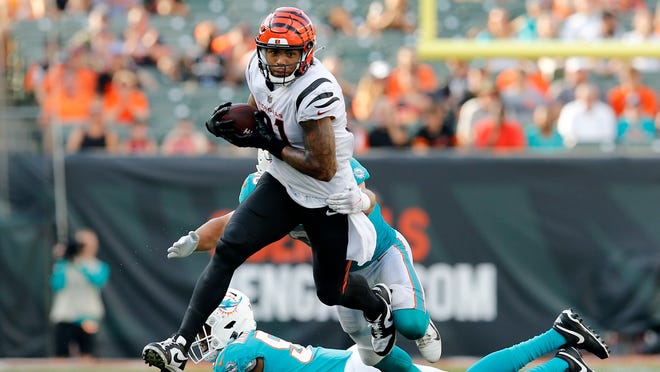 The Cincinnati Bengals added several new elements to the gameday experience at Paul Brown Stadium this offseason with one goal: To create more energy.

With nine home games and the stadium allowing full capacity, the Bengals will implement several new traditions prior to kickoff. Cincinnati will host the Minnesota Vikings for the Week 1 showdown at 1 p.m. ET, Sunday, Sept. 12.

Here’s a look at some of the new things to expect from the Bengals if you’re planning to attend a game this season:

Elizabeth Blackburn, director of strategy and engagement, took over game presentation when she was hired in February 2020. Since taking the job, she’s been singularly focused on making changes, introducing new traditions and pre-game activities for fans who come to the game.

One of the first decisions she made was hiring Seth Tanner, the team’s director of content. Tanner oversees the gameday experience and, in partnership with Blackburn, hopes to bring fans and the players an environment they can look forward to every home game.

How Cincinnati Bengals are preparing for a playoff push

How Cincinnati Bengals are preparing for a playoff push 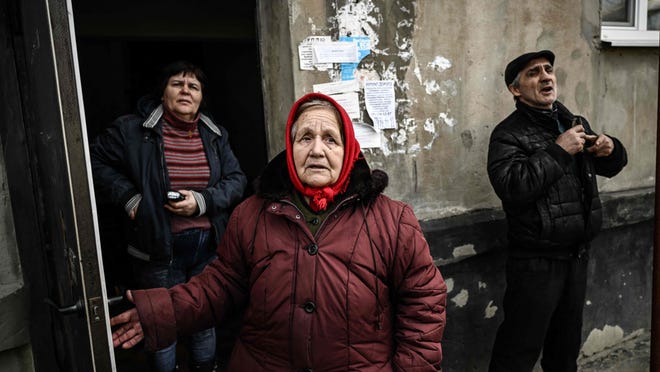 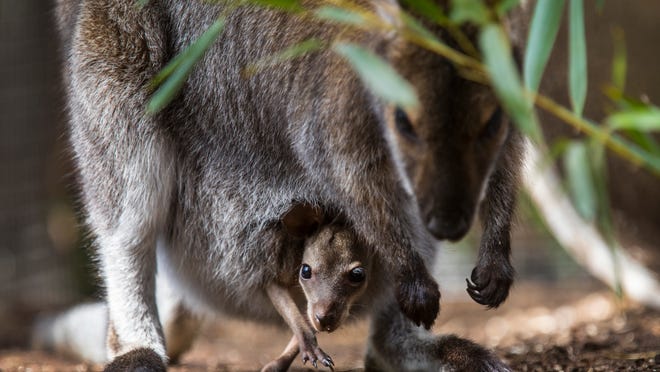 Cincinnati Zoo preparing give COVID-19 vaccine to some animals 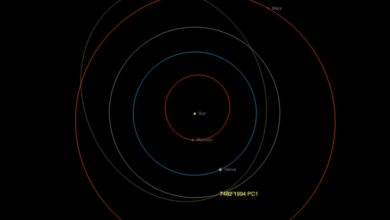 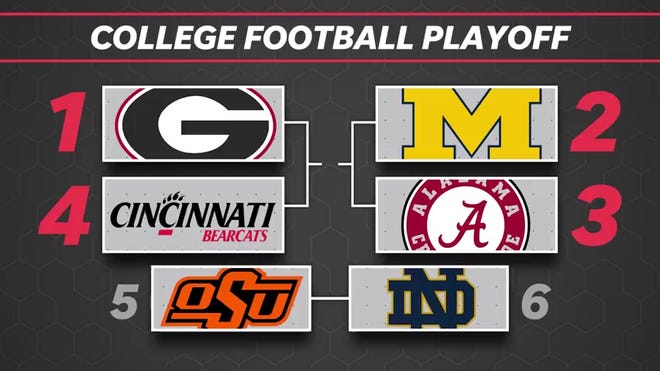 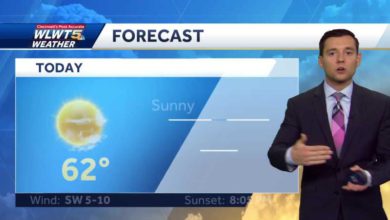