Britney Spears' father, James "Jamie" Spears, has filed a petition to end his daughter's conservatorship, which he has controlled at least in part for the last 13 years.

In the petition filed Tuesday in Los Angeles Superior Court and obtained by The Associated Press, Jamie's legal team cited instances in which the pop star has pleaded in court for the conservatorship that has controlled her life and money to end.

Judge Brenda Penny, who oversees the case, will need to approve the move.

A petition from Britney's attorney, Mathew Rosengart, to remove Jamie was to be heard at the next hearing in the case on Sept. 29.

The petition states, according to CNN, that these "recent events related to this conservatorship have called into question whether circumstances have changed to such an extent that grounds for establishment of a conservatorship may no longer exist."

Britney "wants control of her life back," including the ability to make her own decisions about medical care, therapy, her finances and whether to get married and have a baby.

"In short, she wants to live her life as she chooses without the constraints of a conservator or court proceeding," the petition states.

Britney Spears wants freeedom: What is conservatorship? Why would someone need a conservator?

USA TODAY has reached out to Jamie's and Britney's lawyers for comment.

Jamie's petition comes after he said in a filing on Aug. 12 that he planned to step down as the conservator of her finances, but offered no timetable. He gave up his control over her life decisions in 2019, keeping only his role overseeing her money.

He has repeatedly said there is no justification for his removal, and he has acted only in his daughter’s best interest.

'Victory for Britney:' Pop star's father agrees to step down from her conservatorship

Later in August, Britney's attorney filed a petition accusing her father of trying to get about $2 million in payments before stepping down from the conservatorship, a move Rosengart likened to extortion.

According to Rosengart's petition, the accounting of the conservatorship, which Jamie said he wanted completed before stepping down, would mean significant payments for him.

"Britney Spears will not be extorted," the filing stated. "Mr. Spears's blatant attempt to barter suspension and removal in exchange for approximately $2 million in payments, on top of the millions already reaped from Ms. Spears's estate by Mr. Spears and his associates, is a non-starter."

Tuesday’s filing notes that Britney said she did not know she could file a petition to end the conservatorship, which she has yet to do. It says the judge's decision to allow Britney to hire her own attorney demonstrates that the court trusts her with major choices. And it says evidence shows Britney has apparently “demonstrated a level of independence” by doing things like driving herself around Southern California.

Throughout Britney's conservatorship case, fans have objected to the singer's circumstances and seen what they believed were pleas for help through her Instagram posts. They began calling online to #FreeBritney, and began appearing outside her court hearings to protest.

Britney has also used the viral hashtag herself, posting it for the first time on Instagram in July, hours after Penny granted her request to hire her own lawyer in her conservatorship case.

The conservatorship was established in 2008 when Britney experienced very public mental struggles as media outlets obsessed over each moment, hordes of paparazzi aggressively followed her everywhere, and she lost custody of her children. 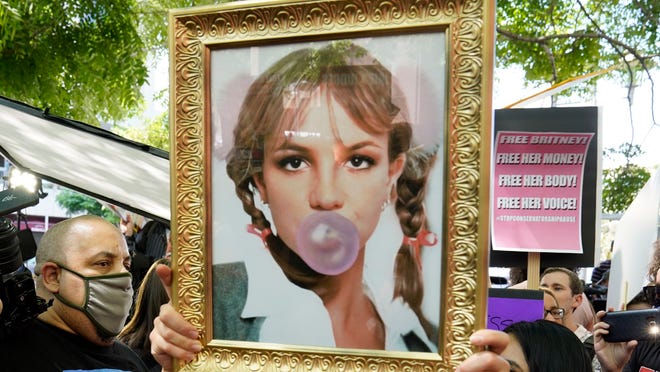 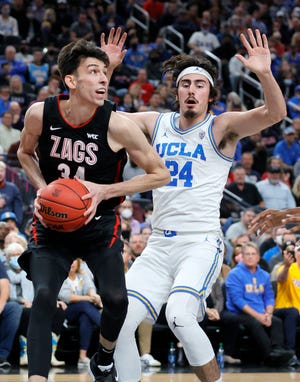 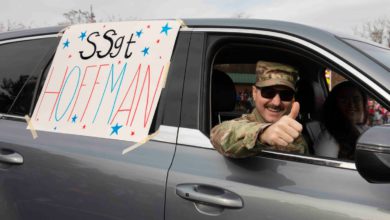 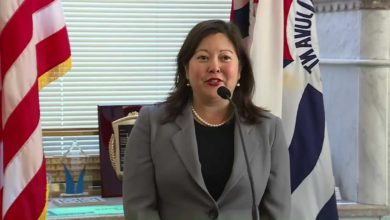 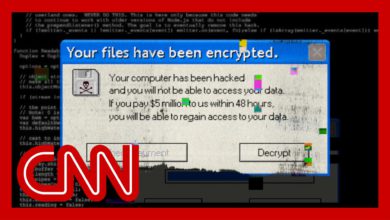 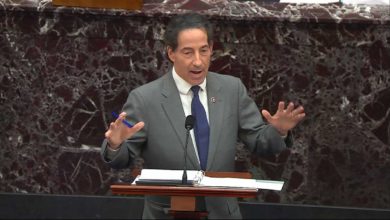