Doctors warned it may not happen following a devastating car crash last year. She was left with a pulverized vertebrae and damage to her spinal cord.

“I had no other choice in my mind when the doctor told me you’re probably not going to walk again. I was already in my mind saying I will walk again, there’s no other way,” said Muir. “I came from just being able to, like, flex my quads to now being able to take steps.”

Muir is no stranger to beating the odds.

In 2015, she became the first female athlete to score a point in an Arizona state championship football game. She was the kicker for Marcos de Niza High School.

Now, she's coaching on the sidelines, providing pep talks, and lighting a fire in her players.

“She’s truly teaching us the meaning of every day is so important, you have to make sure you’re putting your best foot forward and doing everything you can to be a better version of yourself,” said Lenica Ruiz, athletic director for the high school.

Her past and present drive is now being honored in a big way. Her former high school dedicated their opening football game to the trailblazer. If that wasn’t enough, the Arizona Cardinals also announced this week the launch of a scholarship in Krysten’s name.

“With her effort on the field, off the field, whatever she’s going to choose to do in the future, I know that there’s a legacy she’s left behind,” said Chad Dunn, co-founder of Move Human Performance.

A legacy that proves the sky's the limit and belief in one's self can get you anywhere you want.

This story was originally reported by Cameron Polom on ABC15.com.

Case against ex-officers in George Floyd's death will be difficult, State AG says

Case against ex-officers in George Floyd's death will be difficult, State AG says

Remembering 9/11 changes as the decades pass 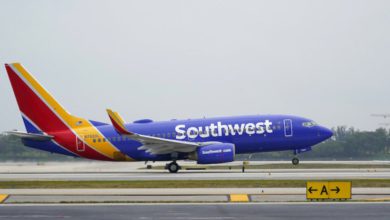 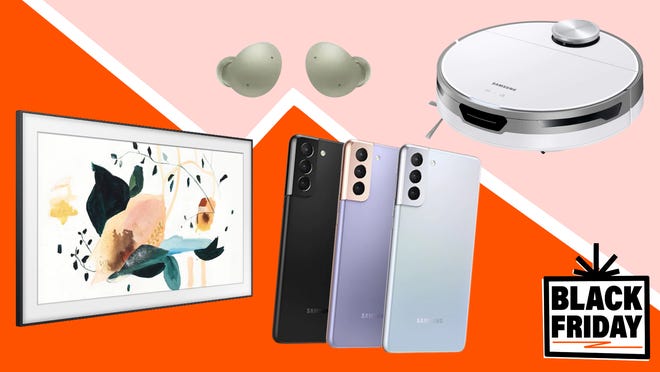 The best deals on Galaxy phones, TVs and more 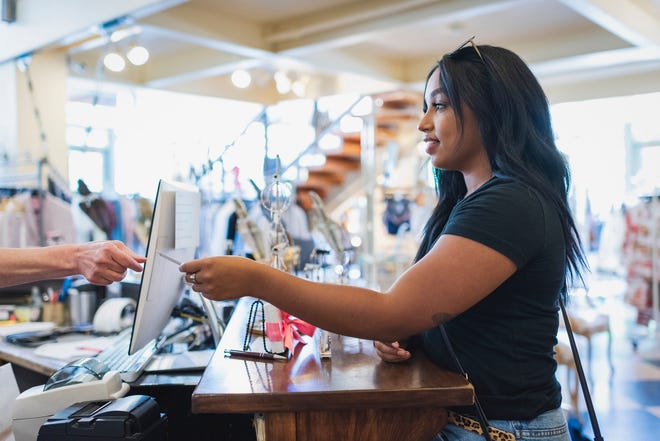 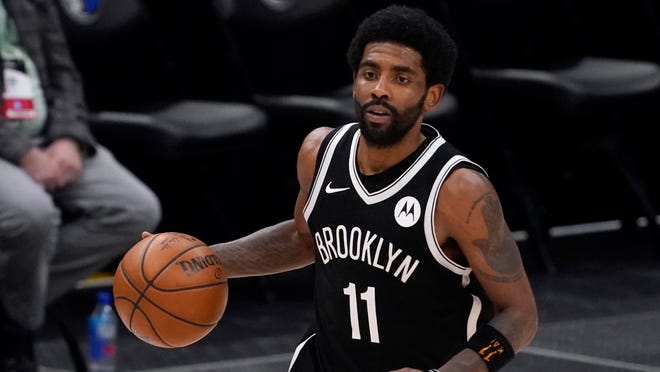 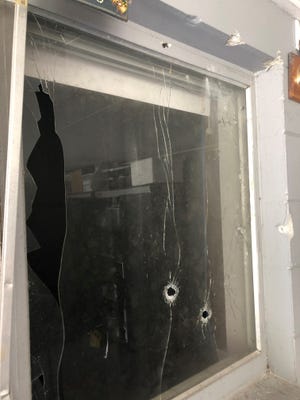