In his last weeks of office, then-President Donald Trump weighed a plan to oust acting Attorney General Jeffrey Rosen and replace him with a loyalist inside the Justice Department when Rosen refused to pursue Trump's unfounded claims of voter fraud, a person familiar with the matter told USA TODAY.

The source who is not authorized to comment publicly said the plan, which Trump ultimately dropped, prompted remaining top Justice officials to threaten a mass resignation.

"Until the very end, the pressure never stopped; the pressure was real," the source said, describing Trump's efforts to coerce federal prosecutors to take up a campaign ultimately aimed at overturning the election of President Joe Biden.

A spokesperson for Trump did not immediately respond to USA TODAY's request for comment.

The plan, first reported by The New York Times, entailed replacing Rosen with Jeffrey Clark, who Trump had appointed to lead Justice's Environment and Natural Resources Division and who later served as acting chief of the Civil Division.

Had the effort proceeded, Clark, who had earlier raised concerns about voter fraud within the department, would have been in a position to act on Trump's behalf to challenge election results in Georgia where the president had previously pressured state officials.

Clark did not immediately respond to requests for comment. The Times reported that Clark denied any role in an attempted ouster of Rosen.

"There was a candid discussion of options and pros and cons with the president," Clark told the newspaper. "It is unfortunate that those who were part of a privileged legal conversation would comment in public about such internal deliberations, while also distorting any discussions."

The president's final decision not to fire Rosen came after a White House meeting with both Rosen and Clark, where they made their cases to him.

Two officials, according to the Times' account, likened the White House meeting to an episode of "The Apprentice," the reality show Trump hosted before entering the 2016 presidential race.

The episode marks yet another effort by Trump to use the power of the Justice Department to assert his political will.

Former Attorney General William Barr, who once served as one of Trump's most vocal defenders, left the department Dec. 23. His departure came shortly after breaking with the president by acknowledging that there was no evidence of mass voter fraud that would have changed the outcome of the election.

In November, Trump also fired the Department of Homeland Security's then-cyber chief, who presided over an elaborate election security effort guarding against foreign interference and fraud.

The dismissal of Christopher Krebs, director of DHS's Cybersecurity and Infrastructure Security Agency, followed the agency's declaration that the general election was the most secure in U.S. history.

The statement served as a pointed rebuke to a president who continued to make unsubstantiated allegations of voting fraud while his legal team failed repeatedly to sustain their challenges in court.

The disclosures about Trump's eleventh-hour pressure campaign at Justice comes as he faces a second impeachment trial in the Senate.

Earlier this month, the House voted to impeach Trump for inciting the Jan. 6 riot at the Capitol, where extremists sought to disrupt the vote certifying Biden's election victory. Five people died in the assault in which the Capitol was breached for the first time in more than 200 years.

"For four years, our values were belittled, the rule of law was battered, and our democracy was broken down by a deeply unethical man who had no business in the Oval Office," House Intelligence Committee Chairman Adam Schiff, D-Calif., tweeted after reports of Trump's new pressure campaign at Justice emerged. "Our democracy survived but only just. What we do to rebuild, will determine its failure."

Preet Bharara, a former chief federal prosecutor in Manhattan who was fired by Trump, said the former president's push at Justice underscores the need for the Senate to act against Trump.

"The torrent of new information about his misconduct in the final weeks is just beginning," Bharara said. "It will not be possible to just move on." 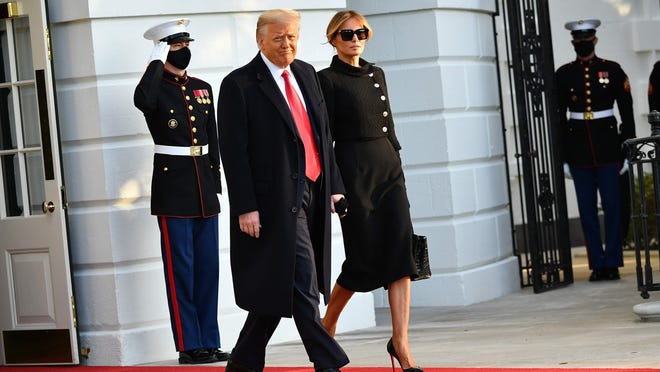 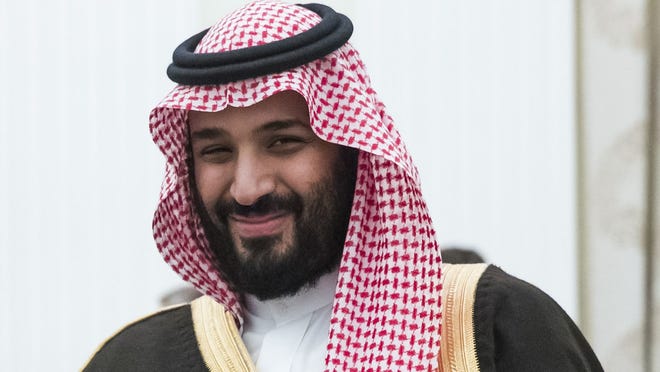 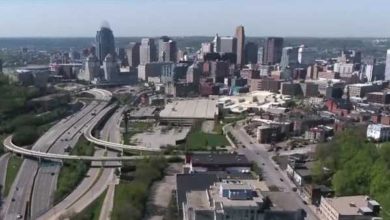 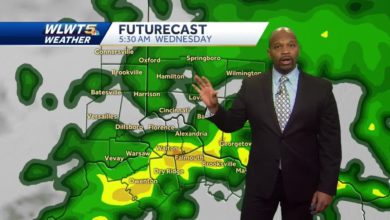 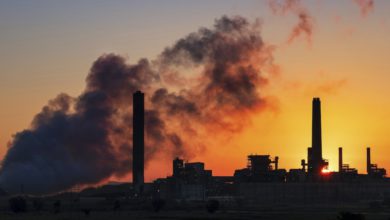 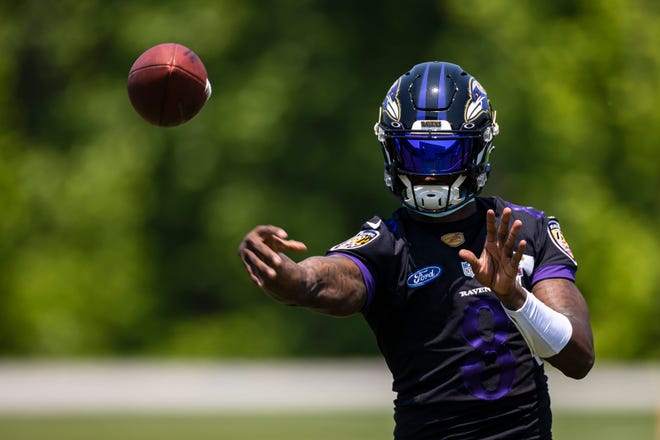 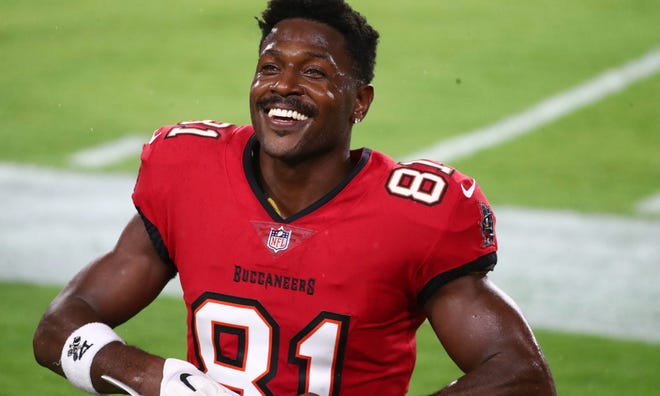