COLUMBUS, Ohio (AP) — Activating members of the Ohio National Guard for duty protecting the Statehouse and to provide security in Washington during the inauguration of President Biden ran around $1.2 million, the guard said Friday.

The estimated cost of the Ohio deployment, including pay, meals and accommodation, was $1,042,000, according to data provided by Guard spokeswoman Stephanie Beougher.

The cost of in-state travel for Guard members was $68,732, and federally funded travel costs to Guard members serving in and around Washington for the inauguration of President Joe Biden was $93,110, Beougher said.

In Ohio, concerns over potential protests at the Statehouse Jan. 17 faded as a small number of armed but peaceful demonstrators were considerably outnumbered by state troopers and National Guard members during an afternoon rally. 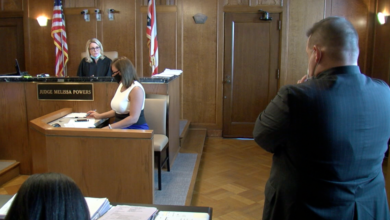 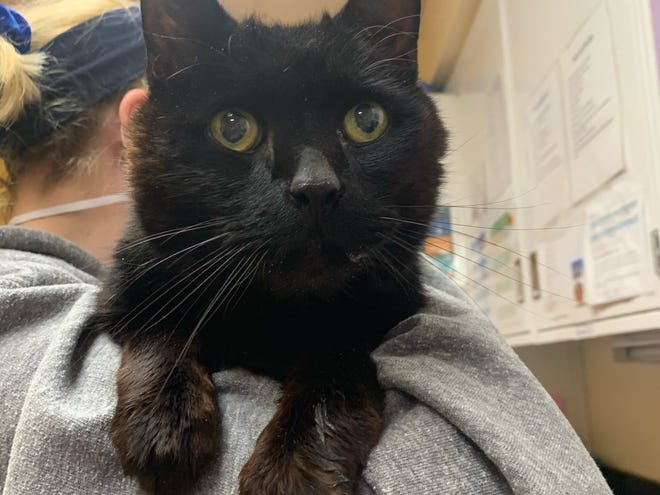 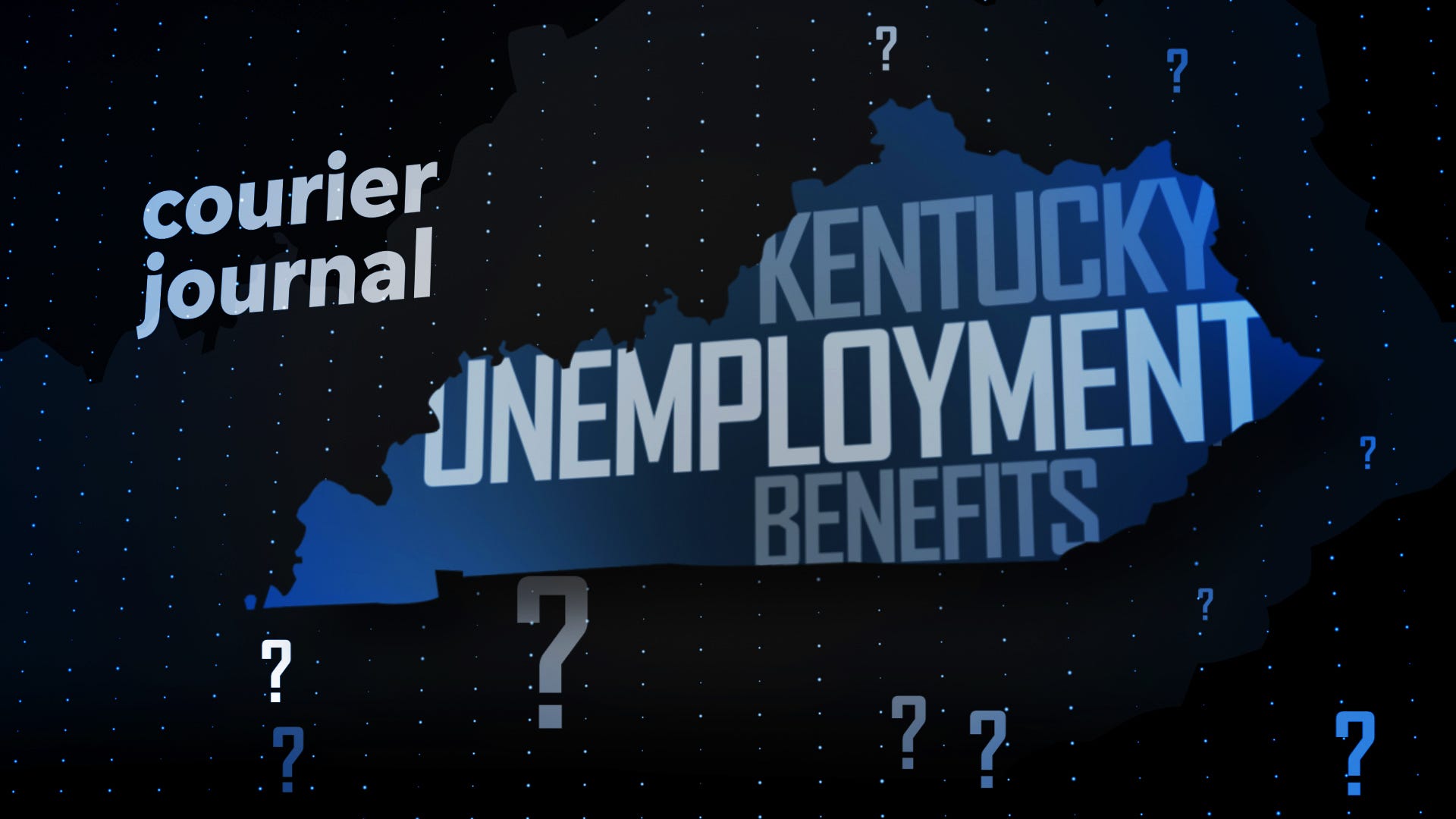 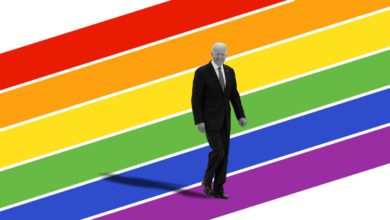 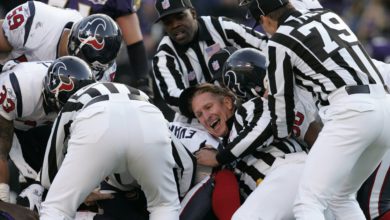 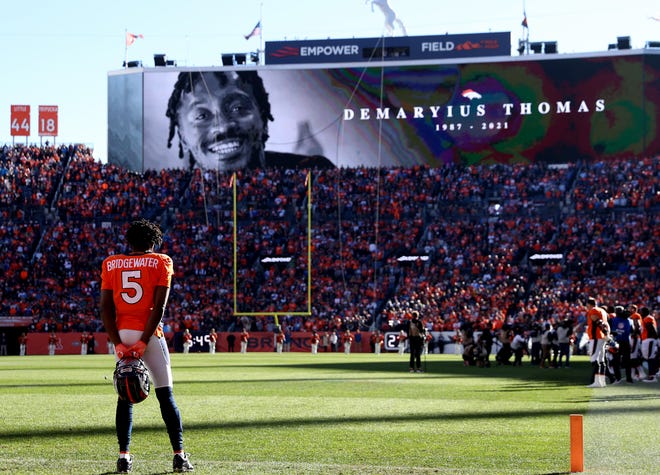