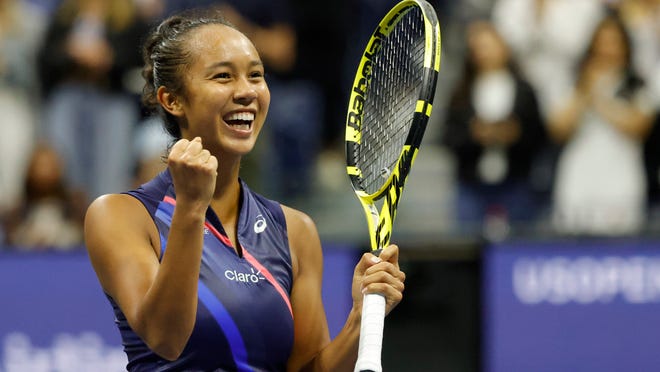 NEW YORK — Naomi Osaka, the reigning U.S. Open women’s champion and the world No. 3, doesn’t know when she’ll play her next tennis match.

Towards the end of a press conference on Friday night, after losing to 18-year-old, unseeded Canadian Leylah Fernandez in the third round, 7-5, 6-7 (2), 4-6, she shed tears while trying to articulate how she processes winning, losing, and this particular third-round loss. She ended the press conference by saying that she thinks she’ll take a break from playing “for a while.”

It’s been an atypical year for Osaka, who pulled out of both Wimbledon and the French Open this summer and saw the ripple effects of those decisions on the court in the Tokyo Olympics and now in this 2021 U.S. Open. After the match, Osaka described her return stats as “horrendous” and said overall, that she “didn’t play that well.” She tallied 36 unforced errors for the night.

Entering Friday’s match, Osaka had won 16 straight Grand Slam matches, but got rattled when things started to go Fernandez’s way on the court. With a chance to close the match on her serve in the second set, Osaka was broken instead when she missed a forehand wide. That forced a tiebreaker, in which she made five unforced errors.

Osaka overhit a forehand to go down 0-3, and bent over and let out an agonizing scream. After going down 0-4, she threw her racket down in frustration, but received no warning or code violation. Down 0-5, after another unforced error, she slammed her racket down again, and again, received no warning or code violation. She exited the court between sets with a towel over her head.

“Yeah, I'm really sorry about that,” Osaka said, when asked where her emotion in the second set was coming from. “I'm not really sure why. Like, I felt like I was pretty – I was telling myself to be calm, but I feel like maybe there was a boiling point.

“Like normally I feel like I like challenges. But recently I feel very anxious when things don't go my way, and I feel like you can feel that. I'm not really sure why it happens the way it happens now.

“But, yeah, it's basically why. You could kind of see that. I was kind of like a little kid.”

When asked whether she felt that she had taken some steps – and whether the U.S. Open, as a whole, was a positive experience for her – Osaka said she was undecided.

“I'm honestly not sure if I feel like I've taken a step today or this tournament,” she said. “I feel like I'm not really sure what I can say about how I played just now.”

Towards the end of the press conference, Osaka shared some thoughts about how she’s been processing her wins and losses of late.

“How do I go around saying this? I feel like for me recently, like, when I win I don't feel happy,” she said. “I feel more like a relief. And then when I lose, I feel very sad. I don't think that's normal.”

She began to get emotional, but insisted on continuing to articulate her thoughts until she was finished:

No. 73 Fernandez’s victory marked the first major upset on the women’s side of the 2021 Open. It was Fernandez’s first win over a top-3 ranked player in the world. She’ll face No. 16 Angelique Kerber in the fourth round on Sunday. 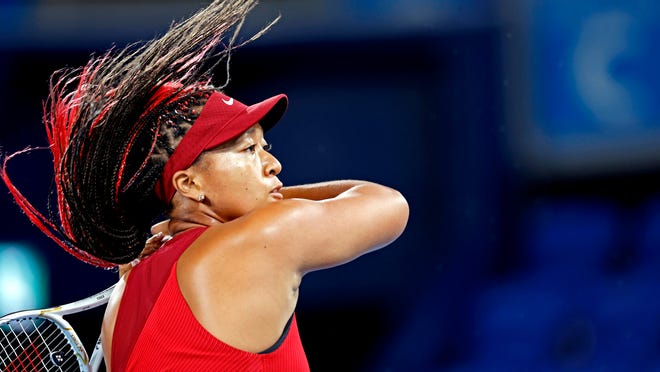 Legendary QB says on social media his career over

Legendary QB says on social media his career over 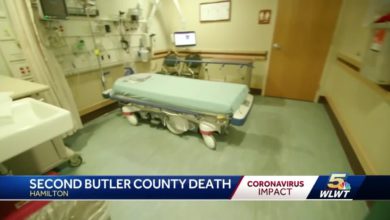 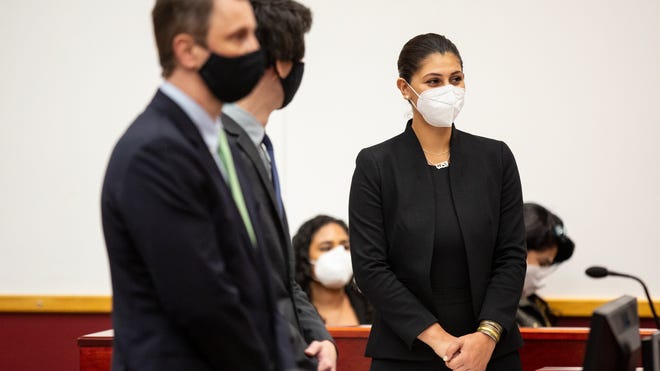 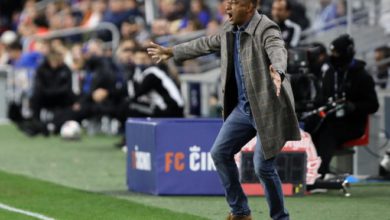 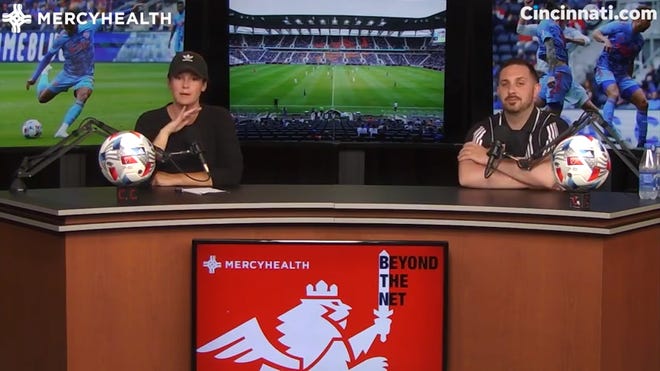 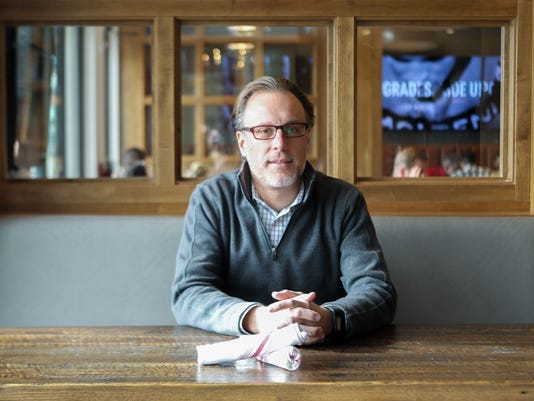