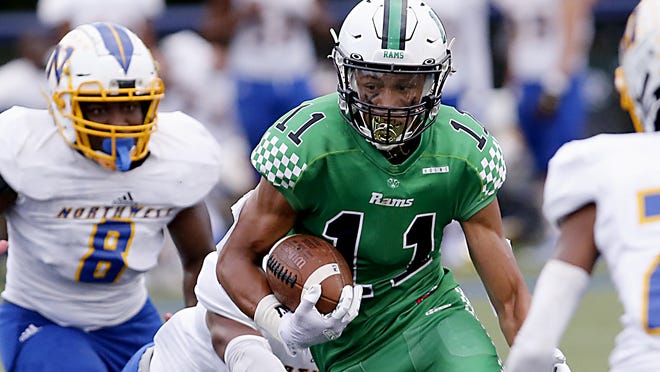 For the newly-named Anderson Raptors, it was never a question of going for it. That much was already decided.

All that mattered was execution, and in Friday’s thrilling 43-42 overtime win over Little Miami, they got plenty of it.

A year ago, the Raptors and Panthers were involved in a barn-burner in Morrow, with Anderson ultimately winning 50-40. This year’s game was no different, as the two teams traded blows for four quarters and then some. But the decisive moment came in the extra period, as junior quarterback Griffin Scalf connected with his receiver up the middle on a gutsy two-point conversion to win the game.

“I always feel like in overtime, I’m either going to lose the game myself or win,” Anderson coach Evan Dreyer said. “Our guys were able to make plays that put us in position to win.”

With the win, Dreyer’s team improved to 2-1 on the season, his sixth at the program’s helm – but the first since they officially dropped their “Redskins” nickname, which had been in place for more than 80 years. The former moniker can still be seen in the endzone grass, but on the scoreboard, all it shows is a Raptors' victory.

The game was a slugfest in more ways than one: physical play on both sides led to multiple confrontations, including one early in the fourth quarter that generated a large crowd of players and coaches near the Anderson sideline.

“We just got to stay cool, stay calm and collected. Let them do the hitting and go for it,” said Scalf.

Anderson held the lead for much of the night, but they were unable to put away the visiting team until the final moments. Trailing 35-21 late in the third quarter, the Panthers came back to tie it at 35 with eight minutes to play thanks to a pair of long touchdown runs by senior running back Ashton Middlekamp. The Raptors had a chance to strike a decisive blow in the final moments, but Scalf was intercepted at the 12-yard line with one minute left on the clock.

In overtime, Little Miami got the ball first and scored quickly, with Middlekamp receiving a short pass from quarterback Aidan Jones that gave the Panthers their first lead since the first quarter at 42-35. Anderson came up empty on its first two plays, but Scalf was able to find junior Santos Alvarez in the endzone to pull within one. Then came the decision to go for two – but according to Dreyer, it was never a decision.

“We were going to [win or] lose with our offense on the field,” Dreyer said. “I really felt like we needed to attack them.”

His strategy worked, as Scalf connected with senior receiver Joey Faulkner for the game-winning conversion. Charles L. Brown Stadium erupted in cheers as the players stormed the field.

For the game, Scalf went 33-56 for 410 yards, tossing four touchdowns and just one interception. His counterpart, Jones, went 25-for-43 for 272 yards, including three touchdowns and one pick. Faulkner led the way for the Raptors in the receiving game, catching 13 passes for 224 yards and three scores.

The Raptors improved to 1-0 in conference play with the win, while the Panthers dropped to 0-1 (2-1 overall). Both teams are set to take on conference foes next Friday, as Anderson travels to Kings Mills and Little Miami prepares to host Walnut Hills at home.

Naomi Osaka considering break from tennis, opens up after US Open loss 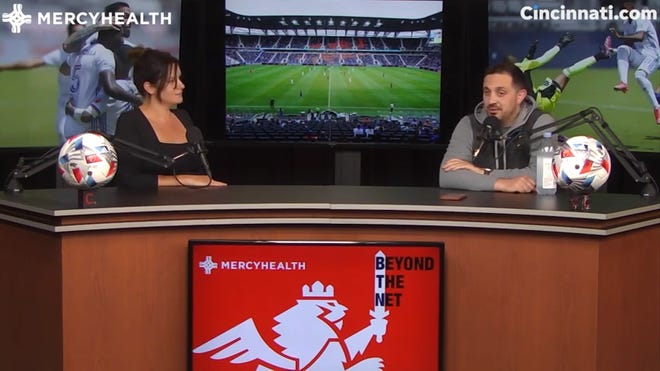 How FC Cincinnati is managing the roster during international break 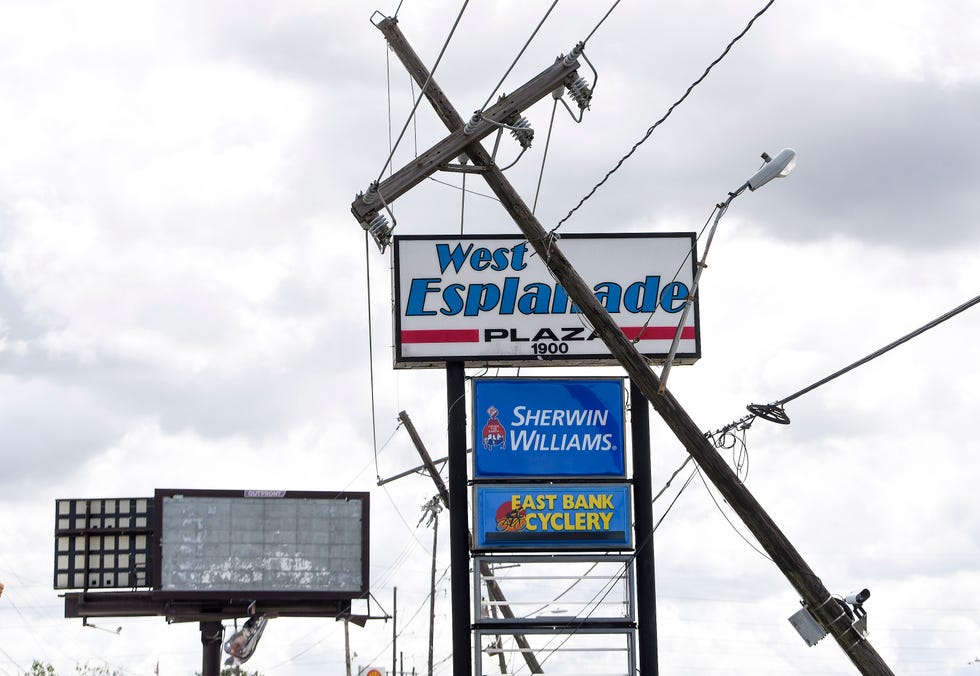 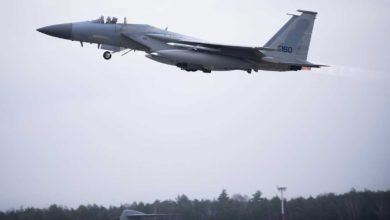 Why a no-fly zone is unlikely in Ukraine 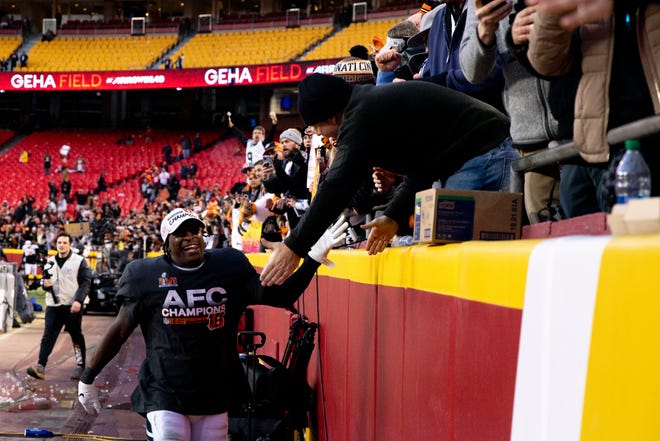 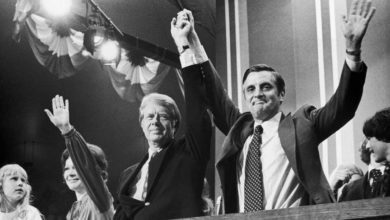