When Bob Sphire arrived at Highlands High School in the spring, he saw a football program that needed a boost of confidence, and a quarterback that had potential but not polish.

Two games into his tenure as head football coach in Fort Thomas, Sphire has directed the Bluebirds to a 2-0 start with wins over reigning 5A state champion Bowling Green (21-18) and Simon Kenton (53-38).

The upset of Bowling Green drew notice as the Purples are a perennial heavyweight. The Bluebirds won that game with clutch plays and timely defense.

The SK game was won via an offensive shootout, with both teams racking up more than 600 yards offense.

Leading the way for Highlands in that game was junior quarterback Charlie Noon, who threw for 394 yards and rushed for 194. It was his season debut after missing the Bowling Green game. Brody Benke threw for two touchdowns against BG.

Noon showed promise last season as the starting QB, throwing for 926 yards and nine scores, and rushing for 1,089 yards and 10 TDs. He completed 50 percent of his passes and threw six interceptions.

When Sphire met Noon, he could see a lot of things for him to work on.

“I saw a ton of talent,” Sphire said. “He needed a lot of polishing. He was very erratic. He really didn’t have a lot of understanding of passing game concepts. A lot of nuances he didn’t have yet and he didn’t understand coverages. We knew we had a great athlete, and he’s very coachable. He’s going to keep getting better.”

Highlands was 5-6 last season, completing a six-year stretch in which the program has gone 38-34 since the last of its 23 state championships in 2014.

Brian Weinrich stepped down as head coach after more than 20 years with the Bluebirds and is now the head coach at Newport. Highlands hired Franklin County head coach Eddie James to come to Fort Thomas in January, but he withdrew his acceptance two days later and went back to Frankfort.

Highlands then hired Sphire in February.

Sphire has more than 300 wins in his career. He spent 15 years as head coach of Lexington Catholic before spending the next 15 in Georgia.

Sphire led North Gwinnett to runner-up finishes in the Georgia state playoffs in 2007 and 2013, and coached several high-impact players such as University of Cincinnati senior defensive end Myjai Sanders, who has been getting a lot of preseason All-American notice.

When Sphire arrived in Fort Thomas, he found a team  in need of confidence.

Highlands has been a state championship in many sports over the years, most notably in boys basketball earlier this year. But a football Friday is a legendary tradition in Fort Thomas.

Highlands was the first Kentucky team to reach 900 all-time wins, but has since been passed by Louisville Male (914) and Mayfield (907). Entering the season, Highlands has 906, third in Kentucky and fifth in the nation.

“The way we’ve been working since Coach Sphire has been here has really changed everything with every player,” Noon said. “The mentality we take onto the field. Just the mindset. Everything all around has improved tremendously since he’s been here. The way he coaches and his personality. He makes us the best players we can be on and off the field. He pushes us as hard as we can go.”

Said Sphire: “When I got here in March, I thought there was a huge weight on their shoulders. They were starting to carry the burden. Kids were opting out. We have a long way to go, but we’re making progress.”

Sphire is also the defensive coordinator, and his son Hayden is the offensive coordinator and the quarterbacks coach. They started working on Noon immediately, giving him new drills to work on his mechanics and helping him understand defenses.

Noon enjoys the progress he has made physically, but he credits the mental side of it for his start to this year.

“Just the tradition that you know has been here,” Noon said. “It’s starting to come back even more. People around the community know it. They hear the rumble we’re causing down here. It’s really exciting to be a part of it.”

Things to do in Cincinnati on Labor Day weekend: Riverfest and more

'She is addicted to the game': MND volleyball looks for repeat behind Carly Hendrickson 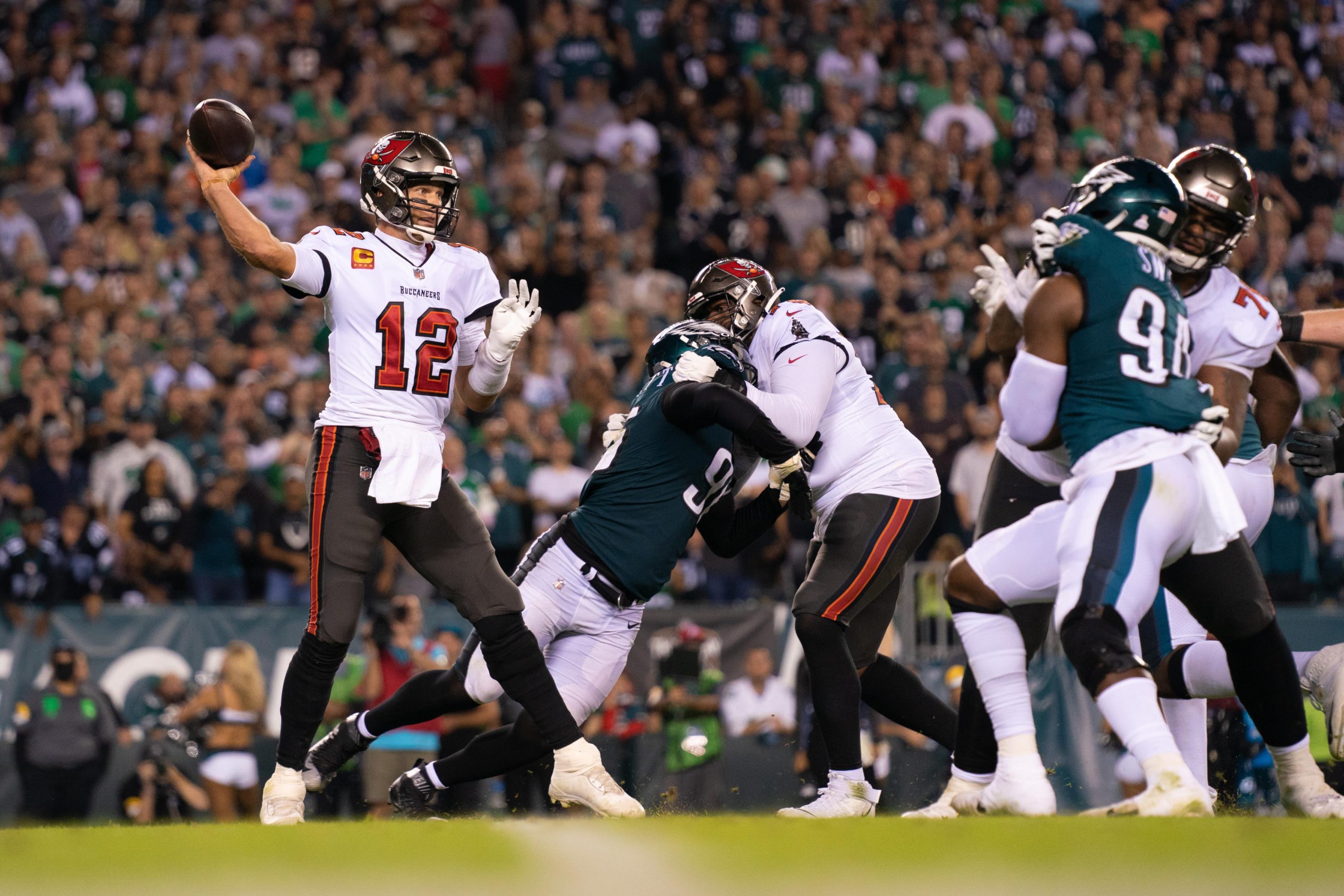 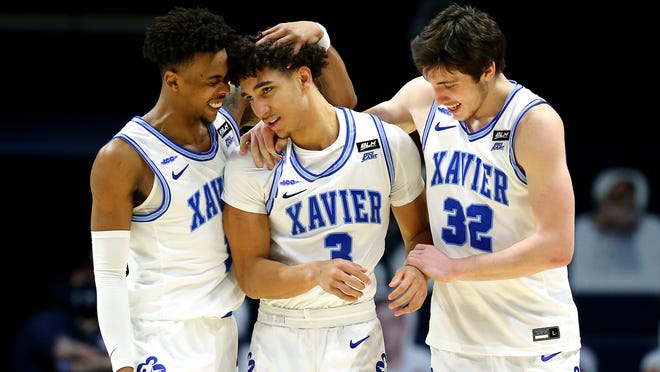 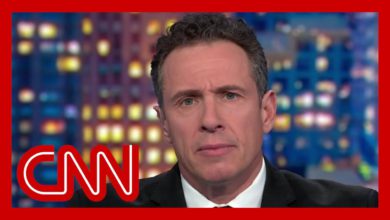 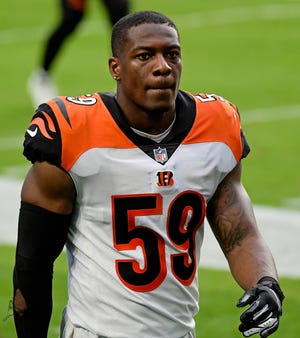 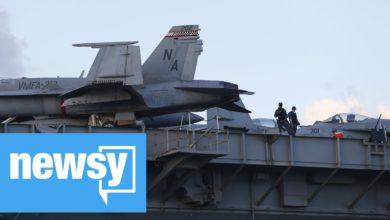 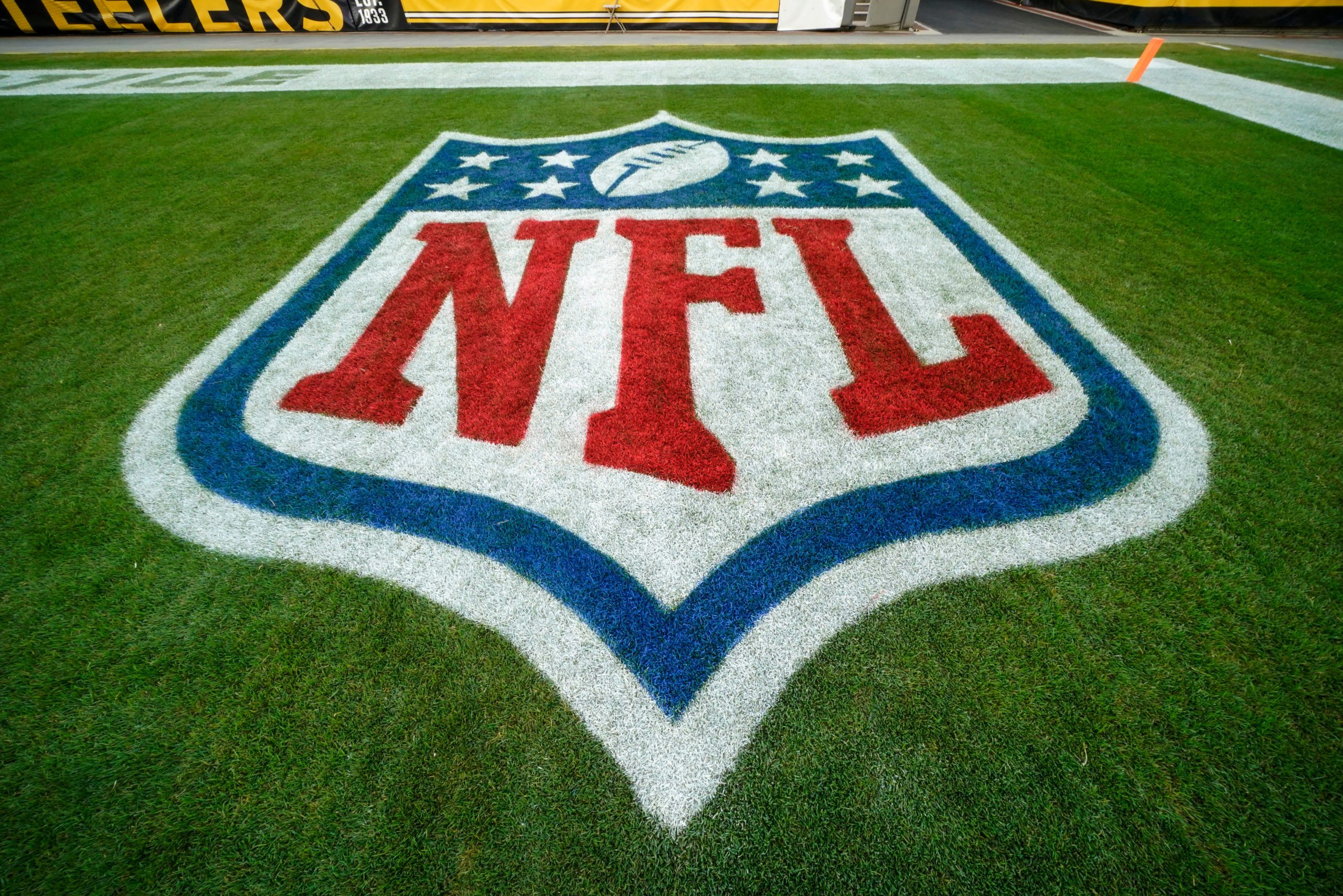