CINCINNATI (WKRC) - The city of Cincinnati's hiring policies surrounding marijuana may soon look very different. Some councilmembers are working on legislation that would treat marijuana use like alcohol use.

The push behind the potential change stems from one Cincinnati man's idea and missed opportunities.

Leon Washington, 35, says his life would be a whole lot different if he didn't get a marijuana ticket when he was 19 years old. A background check found the ticket and disqualified him for a well-paying job.

"I know for a fact that, with that particular company, I would be a lot further in my life right now. The starting rate [of pay] was pretty high -- more than I’m making right now,” said Washington.

Councilmember P.G. Sittenfeld liked the idea. He wants the city to stop using misdemeanor marijuana convictions as a disqualifier for city jobs.

"These are good-paying, middle-class jobs. People shouldn't be barred from that because they might have used a substance that we the city have now declared isn't even illegal anyway,” said Sittenfeld.

Sittenfeld says he's also working on legislation that would make the city stop testing job applicants for marijuana use.

"Think about alcohol as the comparison. If somebody wants to go out and have a couple of beers on a Friday night, they can still come to the city on Monday morning and be an accountant and work as a firefighter, whatever it might be,” said Sittenfeld.

There would be some exceptions to Sittenfeld's legislation, like public safety workers, those who work with minors and those who operate heavy machinery.

Washington says Cincinnati taking a softer stance on marijuana use is simply the right thing to do.

"It takes courage to do the right thing. Ease is a greater threat to success than hardship,” said Washington.

The proposals would only affect city jobs and private companies would still have their own policies. Sittenfeld says the legislation should be introduced in a few weeks.

One person in custody after shooting outside Washington Walmart

One person in custody after shooting outside Washington Walmart 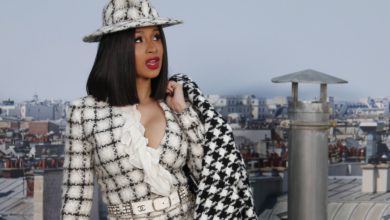 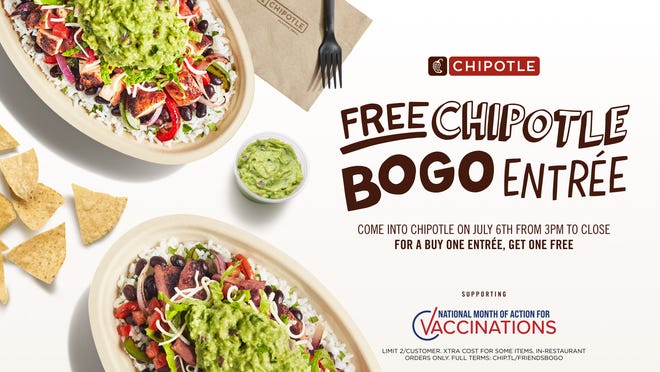 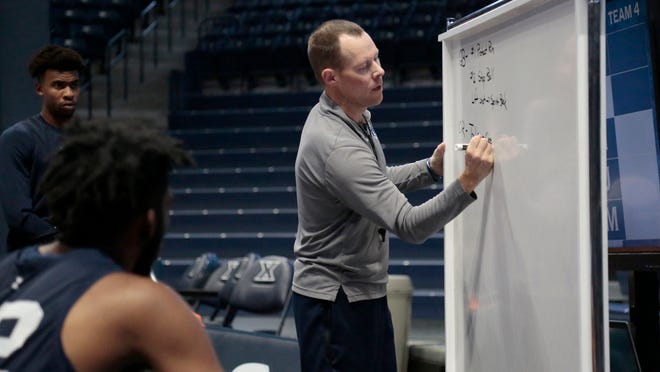 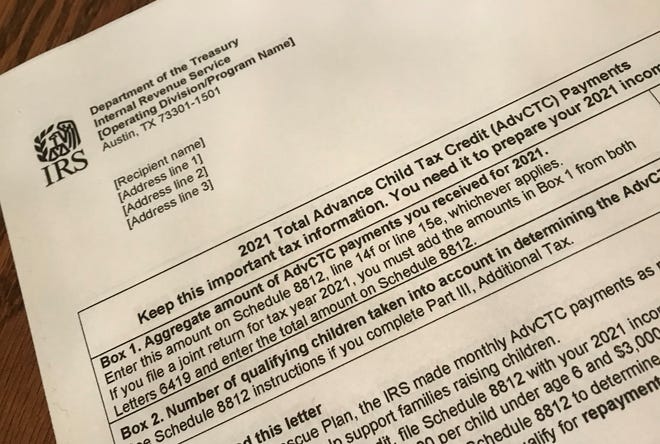 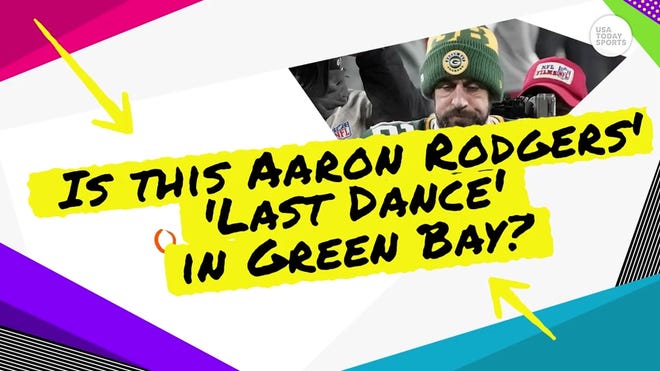 Aaron Rodgers’ next team? 8 fits if QB splits with Packers