WASHINGTON – A divided Supreme Court late Wednesday denied an effort by abortion rights groups to halt a Texas law that bans women from having the procedure after six weeks of pregnancy, wading into a divisive debate hours after the prohibition had already taken effect.

The 5-4 ruling, handed down one minute before midnight, followed a daylong outcry from abortion rights groups and applause from anti-abortion advocates across the nation after the Texas prohibition took effect and several clinics said they would honor it. Similar abortion bans in other states had been quickly halted by federal courts before they took effect.

The court declined to block enforcement of the law, the most restrictive in the nation, over the objection of three liberal associate justices and Chief Justice John Roberts.

"The applicants now before us have raised serious questions regarding the constitutionality of the Texas law at issue," the court's majority wrote in a short opinion. "But their application also presents complex and novel antecedent procedural questions on which they have not carried their burden."

Asserting that the questions raised by the case are "particularly difficult," Roberts said he would have blocked the law's enforcement temporarily. But Roberts, nominated to the court by President George W. Bush, was unable to convince the court's more conservative justices of that position.

The decision drew a sharply worded dissent from Associate Justice Sonia Sotomayor, who described the Texas law as an effort to "circumvent" the court's precedents.

"The court’s order is stunning," Sotomayor wrote in a dissent joined by Associate Justices Stephen Breyer and Elena Kagan. "Presented with an application to enjoin a flagrantly unconstitutional law engineered to prohibit women from exercising their constitutional rights and evade judicial scrutiny, a majority of justices have opted to bury their heads in the sand."

Abortion providers in Texas filed the emergency appeal at the Supreme Court on Monday, challenging how lower courts handled the case. A federal appeals court based in New Orleans also declined to block enforcement of the law.

The Texas law, signed by Republican Gov. Greg Abbott in May, bans abortions when a fetal heartbeat is detected, which can occur at six weeks. The law doesn't include exceptions for rape or incest but allows women to have the procedure for "medical emergencies."

Similar laws in Georgia, Kentucky and other states have been blocked by federal courts.

Nearly 50 years ago the Supreme Court ruled in Roe v. Wade that women have the right to an abortion during the first and second trimesters but that states could impose restrictions in the second trimester. Years later, the court allowed states to ban most abortions at viability, the point at which a fetus can survive outside the womb – about 24 weeks.

But Texas took an unusual approach to the law's enforcement in an effort to steer around the Supreme Court’s abortion precedent. Rather than having the state government enforce the ban, the Texas law encourages private citizens to sue anyone who helps a woman receive an abortion after a heartbeat is detected. A successful plaintiff in such a case could receive at least $10,000 from the abortion provider or others in damages.

The majority's opinion noted that enforcement mechanism as part of its reason for not stepping in. It was not clear, the court wrote, whether the state defendants in the case "can or will seek to enforce the Texas law against the applicants in a manner that might permit our intervention."

The court's liberals balked at that assessment, with Sotomayor arguing the decision "rewards tactics designed to avoid judicial review and inflicts significant harm on the applicants and on women seeking abortions in Texas."

Now that conservatives have an ostensible 6-3 majority at the Supreme Court for the first time in decades, Republican state lawmakers are seeking to test the court’s commitment to those earlier decisions with laws that ban abortions much earlier. The Texas law has been widely seen as part of that broader national effort.

Ahead: Wave of abortion cases heading to Supreme Court to test limits of Roe

The high court agreed in May to hear a blockbuster challenge to Mississippi's ban on most abortions after 15 weeks of pregnancy. That dispute, which could be argued at the court later this year and decided next summer, is expected to address central questions about the constitutionality of abortion and restrictions on it imposed by states.

The Texas case, by contrast, involves more technical questions about how such challenges should be handled in the meantime. The court's majority stressed that its decision was not "based on any conclusion about the constitutionality of Texas’s law."

The U.S. Court of Appeals for the 5th Circuit postponed a district court hearing in Texas this week in which abortion opponents intended to ask a judge to temporarily block the law. That ruling prompted the emergency appeal Monday to the Supreme Court. The groups asked the Supreme Court to either reverse the 5th Circuit’s decision so the case can continue or temporarily halt the law itself. 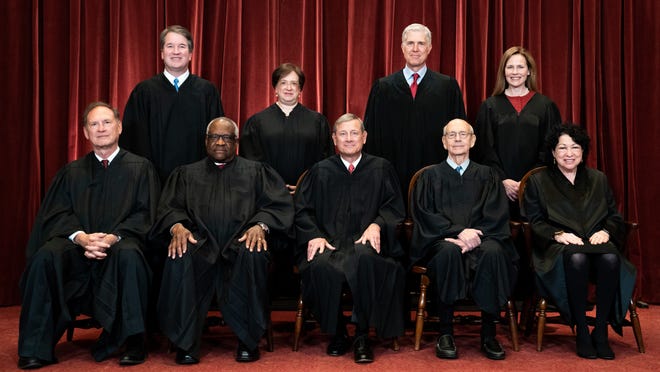 Greater Cincinnati connections to the chaos in Washington, D.C.

Greater Cincinnati connections to the chaos in Washington, D.C. 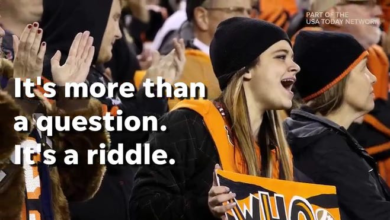 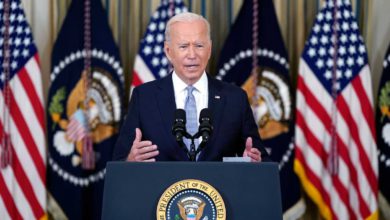 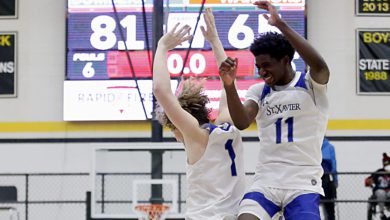 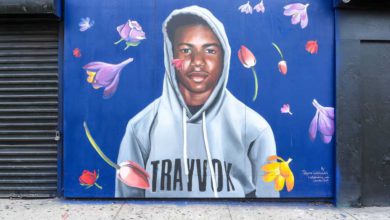 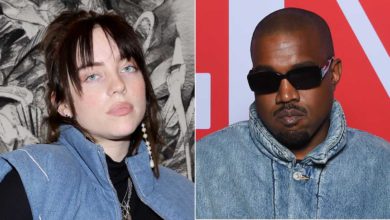