The Cincinnati Reds hadn’t had a game like this in eight years. With the Reds in the playoff race in September and playing in front of a packed Great American Ball Park, Cincinnati entered Saturday’s game against the Detroit Tigers in the playoff picture.

It was one of the loudest crowds the Reds have had all season, with 26,962 fans breaking into “Joey” chants for the Reds first baseman and giving standing ovations after a few key strikeouts by the pitching staff. The crowd held its collective breath on a sacrifice fly in the bottom of the third inning.

But nothing matched the reaction to Reds outfielder Aristides Aquino’s home run in the third inning of a 7-4 win for the Reds over the Tigers. All season, only a few moments have created a bigger celebration from the home crowd.

“It was important, for sure,” manager David Bell said. “Fortunately we’re in a spot where we can say that. These games really matter, and tonight did.”

More:'That kid that always could hit': How Nick Castellanos grew into one of MLB's best hitters

In the bottom of the third inning, Aquino crushed a three-run homer to left field. He hit the ball so hard that it landed in the outfield seats in three seconds, and Aquino’s three-run shot turned a one-run deficit into a two-run lead.

Entering the game, Aquino was 2-for-33 at the plate over his last 13 games. He had only hit two singles since August 18, but Bell has kept Aquino in the lineup against left-handed starting pitchers.

“Any batter, to get more at-bats throughout the week, obviously you’re going to build up your confidence,” Aquino said via interpreter Jorge Merlos. “It’s going to feel good for me. I’m just out there trying to give it the best that I can for this team to win.”

More:Reds notes: How the Cincinnati Reds starting rotation is shaping up for the stretch run

Aquino’s defense kept him a valuable part of the lineup as a platoon player, and the potential of his power gave Bell another reason to start Aquino. When starter Matthew Boyd left a breaking ball over the plate, Aquino took advantage of the opportunity.

“We’ve all seen that, and especially when we’re facing these left-handers, he’s in there because of what he can do,” Bell said. “We saw what that is tonight.”

Reds third baseman Mike Moustakas has said that the playoff teams he has been a part of have had a few games swung by every player on the roster. Against the Tigers on Saturday, it was Aquino's turn.

After the home run ball carried over the left field fence, Reds starting pitcher Tyler Mahle said the mood of the dugout changed.

“He crushed that ball,” Mahle said. “To cap off a five-run inning, and you want to keep up that momentum the rest of the game … We were able to score some more runs and shut the door with our bullpen. Offense, everyone did great tonight.”

Even though the Reds had gone 3-7 over their previous 10 games, they still had control over their own destiny in the playoff race entering the game. The Reds were coming off one of their most lopsided losses of the season following Friday’s 15-5 loss, and then Mahle began Saturday’s game by allowing an early three-run home run.

While it’s usually been the Reds starting pitching that has turned around the team’s momentum this season, this time the top of Cincinnati’s order provided the spark in a comeback win.

“Offensively it was a really great night because you get down early and you battle back,” Bell said. “Those games are always nice to win.”

More:Cincinnati Reds not taking advantage of softer schedule, blown out by Detroit Tigers

In the bottom of the third, after catcher Tyler Stephenson and right fielder Nick Castellanos reached base, first baseman Joey Votto drove Stephenson in by muscling a broken bat RBI single to right field. Aquino homered later in the inning, and the Reds had their first lead of the series.

Mahle walked a season-high five batters, and he loaded the bases again in the fifth inning. With the Reds holding onto a one-run lead and the bases loaded, second baseman Jonathan India made a diving stop on a ground ball to end the inning.

Mahle allowed four runs in five innings, but he picked up his fourth win this season at home. After Mahle left the game, the Reds bullpen allowed just two hits the rest of the way as Cincinnati pulled a game ahead in the NL wild card standings, pending the Padres' late game.

“It feels really good in the clubhouse right now,” Aquino said. “The ambiance is great. The whole clubhouse is getting (along) well together, and we’re just dipping our toes in the sand that hopefully we can get into the playoffs and the postseason soon." 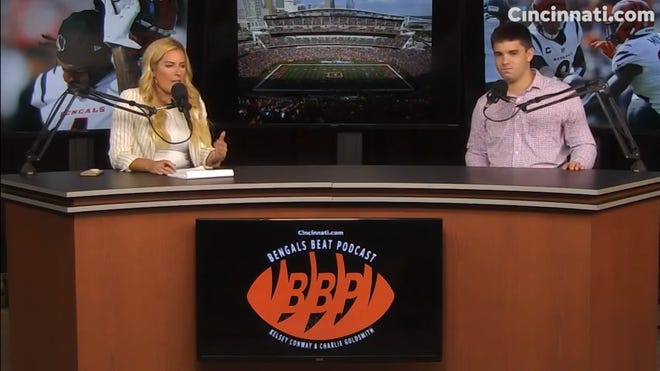 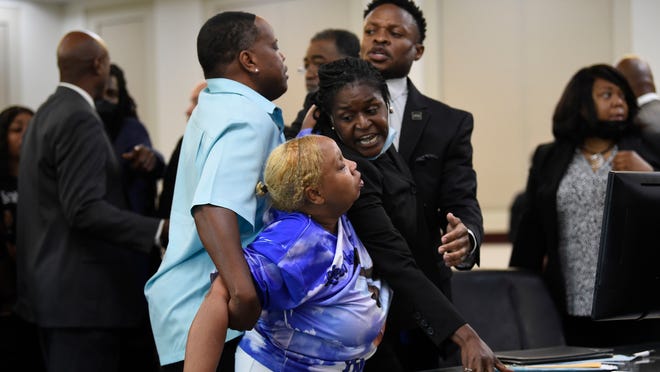 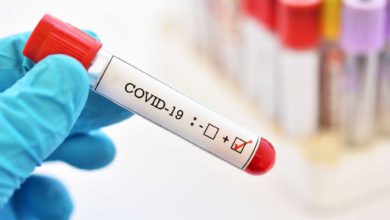 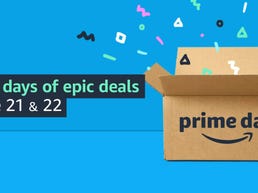 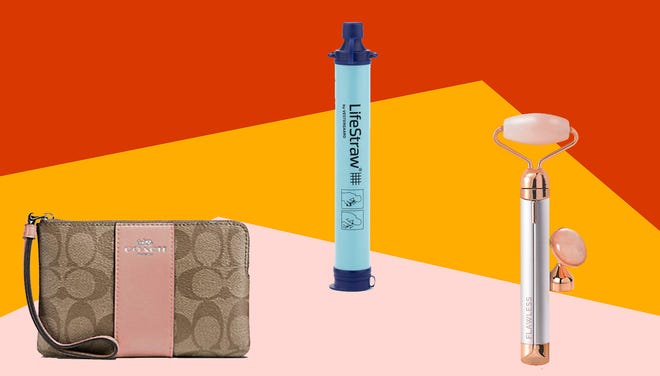