HAMILTON, Ohio — Two Hamilton pedestrians were struck and killed by vehicles in less than a week as recently released data shows Butler County ranks among the top 10 in the state in such crashes.

Miranda Perry, 28, was killed Wednesday afternoon as she walked on Millville Avenue. The driver of the car fled the scene. Karen Riegert was arrested less than two hours later at her Hamilton home and charged with aggravated vehicular homicide, leaving the scene, both felonies, and OVI.

Troy D. Simmons. 48, was struck and killed Jan. 15 at about 5:45 a.m. on Witt Way near railroad tracks and behind the McDonald’s on High Street and Martin King Jr. Boulevard.

A 52-year-old man was driving the vehicle that hit Simmons. Hamilton Police said the driver was not cited and was not at fault.

“(Simmons) was crossing outside the cross walk in the dark,” Hamilton Sgt. Rich Burkhardt said.

The study from ODOT said pedestrian crashes are on the rise in the state, primarily in urban areas.

Riegert was arraigned Thursday in Hamilton Municipal Court, where Judge Dan Gattermeyer set bond at $200,000. On Friday, Riegert remained housed in the Butler County Jail. Her next court appearance is Jan. 29.

According to the Hamilton police report, Riegert was driving westbound and weaving. The vehicle went off the right side of the road and left of center several times, then struck Perry and fled.

Officers located Riegert at her home on Curtis Avenue, where she told them she had been to the Towne Pub and had “four Seven and Sevens (alcoholic drinks),” according to the police report.

When she returned home, Riegert consumed Salisbury steak and milk, but had not consumed any additional alcohol, according to police.

Officers told Riegert her vehicle had been involved in a crash, and she asked, “Where?” She then wanted to see the vehicle. Riegert went outside with officers and observed damage to her car parked a the curb.

“Defendant was unsteady on her feet,” an officer said in the report.

WaPo: This is what Trump's PAC is spending its money on

WaPo: This is what Trump's PAC is spending its money on 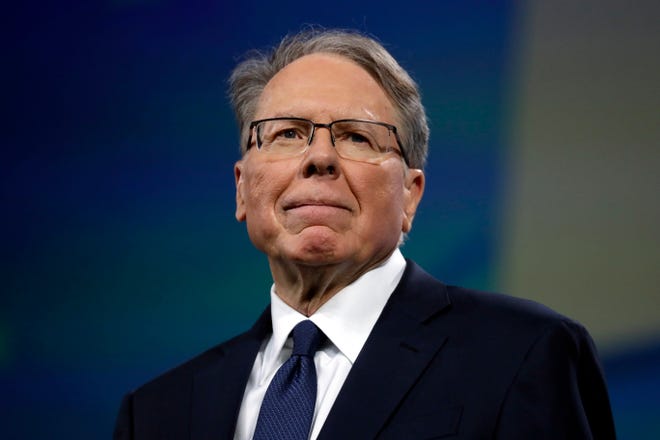 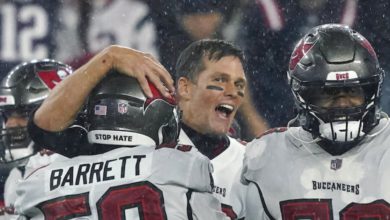 Brady gets win, passing yards record in return to Gillette 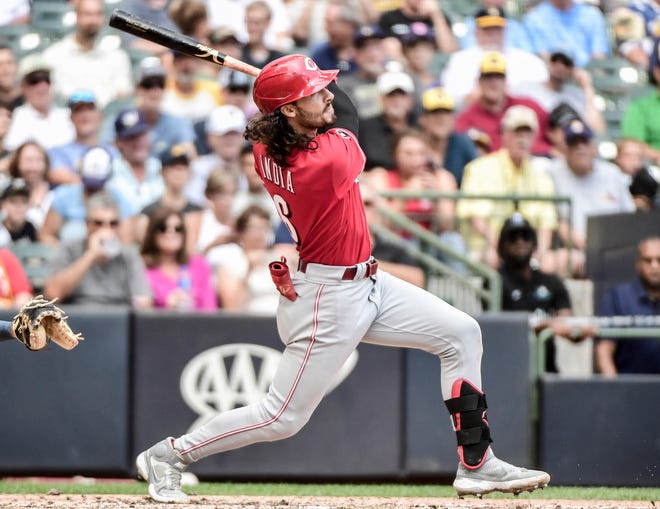 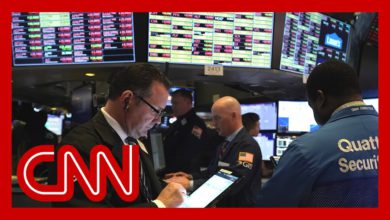 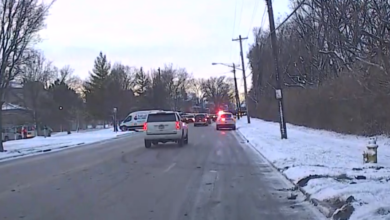