Former Vice President Aaron Burr was found not guilty of treason. (Burr was then tried on a misdemeanor charge, but was again acquitted.)

During the Civl War, Union General Lew Wallace was ordered to defend Cincinnati from the threat of Confederate forces in a siege that lasted until September 13.

Cleveland Abbe, the director of the Cincinnati Observatory in Mount Adams, posted the first weather bulletin.

The Great Hinckley Fire destroyed Hinckley, Minnesota, and five other communities, and killed more than 400 people.

The passenger pigeon became extinct when Martha, the last of the species, died at the Cincinnati Zoo.

The Japanese cities of Tokyo and Yokohama were devastated by an earthquake that claimed some 140,000 lives.

U.S. District Court Judge Martin I. Welsh, ruling from Sacramento, Calif., on a lawsuit brought by the American Civil Liberties Union on behalf of Fred Korematsu, upheld the wartime detention of Japanese-Americans as well as Japanese nationals.

American Bobby Fischer won the international chess crown in Reykjavik, Iceland, as Boris Spassky of the Soviet Union resigned before the resumption of Game 21.

269 people were killed when a Korean Air Lines Boeing 747 was shot down by a Soviet jet fighter after the airliner entered Soviet airspace.

A U.S.-French expedition located the wreckage of the Titanic on the floor of the Atlantic Ocean roughly 400 miles off Newfoundland.

More than 1,000 people were taken hostage by heavily armed Chechen militants at a school in Beslan in southern Russia; more than 330 people, more than half of them children, were killed in the three-day ordeal.

Here's everything you need to know about Riverfest this year 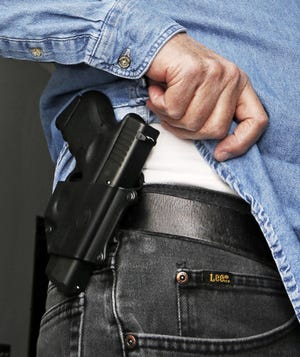 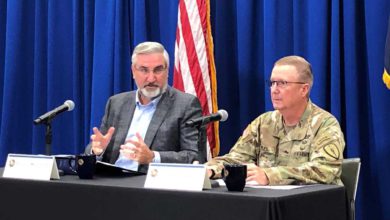 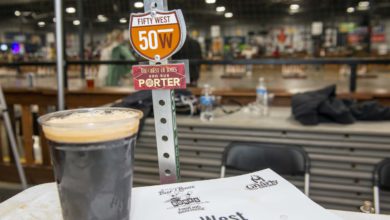 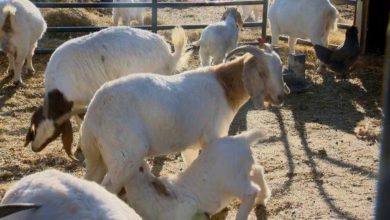 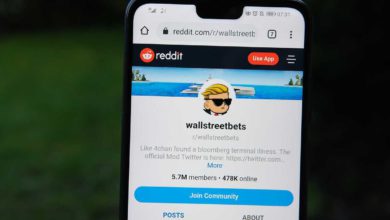 Confused about this GameStop saga? Here are the 5 things you need to know 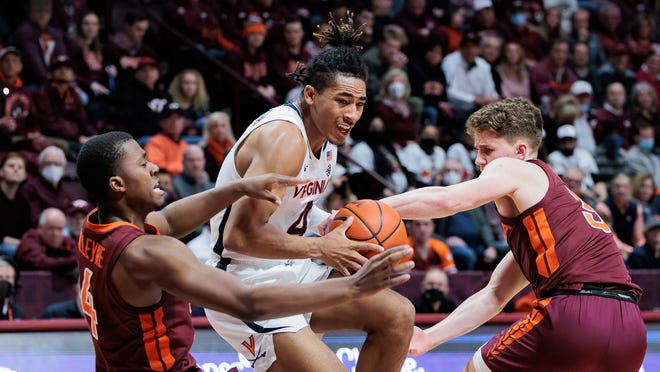