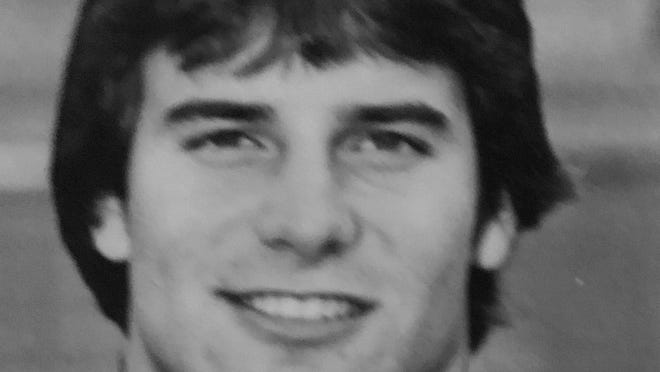 INDIANAPOLIS -- After a run of prison sentences that spanned two decades -- brought on by a gambling addiction that led to financial fraud, theft and shattered an NFL dream -- former Indianapolis Colts quarterback Art Schlichter has been released from prison.

Court records show Schlichter, 61, became eligible for parole June 13 and was released from the Trumbull Correctional Institution in Leavittsburg, Ohio, the next day. He was serving time for federal fraud charges related to a massive ticket scheme that bilked millions of dollars from his victims.

Schlichter's status is listed by the Ohio Department of Rehabilitation & Correction as "APA Supervision" for the next five years. That means Schlichter will be supervised by the Adult Parole Authority in Ohio, responsible for adult felony offenders returning to the community.

As part of his parole, Schlichter was required to sign a contract agreeing to a number of rules, including not to own guns, use illegal drugs or leave the state without notifying his parole officer. There was nothing in the contract stating that Schlichter cannot gamble.

"My advice to anyone coming upon Mr. Schlichter is that they not engage in any business transactions or any purchases or any other transactions that would involve giving him any money," said Ron O'Brien, former Franklin (Ohio) County prosecutor who fought to keep Schlichter in prison.

"(He) is a career criminal engaged in fraud as a career," O'Brien said. "He just cannot help himself. He will do this the rest of his life."

Schlichter pleaded guilty to a massive ticket scheme that bilked millions of dollars from his victims in September 2011. In that scheme, he promised college and NFL game tickets to buyers, but never delivered the tickets despite being paid for them. He was sentenced and released on bond

Four months later, in January 2012, Schlichter's bond was revoked due to drug use. According to court records, Schlichter was charged with violating the terms of his house arrest, testing positive for cocaine twice and then refusing to give urine samples. He was taken into custody.

In May 2012, Schlichter was sentenced to nearly 11 years in the Federal Correctional Institute in Florence, Colorado, and 10 years in an Ohio penitentiary. The two sentences were to be served concurrently, and with good behavior Schlichter was to be released Aug. 18, 2020.

But from inside the walls of prison, just months before his scheduled release last year, Schlichter was having women outside the prison place bets for him, O'Brien told IndyStar.

'IT'S SAD AND TRAGIC':Ex-Colts QB Art Schlichter's life behind bars

He was also betting with other inmates, O'Brien said. Prison officials found out through e-mails and phone calls Schlichter was gambling from inside. He was banned from email for 90 days due to his gambling, according to prison records.

As he was set to finish serving his 11 year-sentence in federal prison in August 2020 (which he completed in just more than eight years), Palmer filed a motion that Schlichter's remaining state time -- about nine months -- should be waived. Palmer said Schlichter suffers from diabetes, dementia and Parkinson's disease.

Franklin County Court of Common Pleas Judge Chris Brown said in August 2020 that Schlichter had not earned his freedom and would need to serve his remaining sentence.

"He is past the point of rehabilitation," said Brown. "To release him now would be to subject the people of Franklin County to further criminal conduct. I have no faith he is going to get out and conduct (himself appropriately)."

Hooked on gambling since high school

By the time Schlichter was in high school, he was a regular gambler, according to his book "Busted: The Rise and Fall of Art Schlichter," which he published while out of prison in 2009.

He would go to Scioto Downs, a racetrack less than an hour away in Columbus. Mostly, he placed small bets, a few bucks. But his senior year he took $20 and bet on a long shot and won. The payout was $150.

Once he was at Ohio State in 1978, a 6-3, 190-pound starting quarterback for Woody Hayes, Schlichter's visits to Scioto grew more frequent, he says in his book. Each race that ran, he bet more. Soon he was wagering $30 a race.

He switched from horses to games when he was a junior at Ohio State. He began wagering on college basketball. He liked it because he didn't have to go to the track, he says in the book. He could make a phone call.

By that spring, according to his book, he was thousands of dollars in debt. From there, Schlichter's gambling addiction spiraled out of control.

Suspended from the NFL

In April 1982, Schlichter was picked fourth overall in the NFL draft by the Baltimore Colts.

From January to March of 1983, Schlichter reportedly lost $389,000 to Baltimore-area bookies. In May, it was reported that the FBI had launched an investigation into Schlichter's gambling at Ohio State.

Weeks later, just over a year after Schlichter was that first-round pick, NFL commissioner Pete Rozelle suspended Schlichter from the league indefinitely.

"Schlichter will not be reinstated," Rozelle said, ''until the league can be solidly assured that the serious violations of cardinal NFL rules he has committed will not be repeated.''

Ultimately, after Schlichter agreed to go to treatment and more details emerged, Rozelle suspended Schlichter for 13 months. He was reinstated in June 1984 and returned to the Colts active roster. The following season, the Colts waived him after five games and in 1986 he joined the Buffalo Bills as a free agent.

During his NFL career, playing in parts of three seasons, Schlichter appeared in 13 games, primarily as a backup. He made six starts and did not win any of those games. He threw 202 passes for 91 completions, three touchdown passes and 11 interceptions.

Through the years, Schlichter has spent time in nearly 50 different prisons and jails.

Cincinnati's decade of demolition: Avondale and East Price Hill lost the most homes 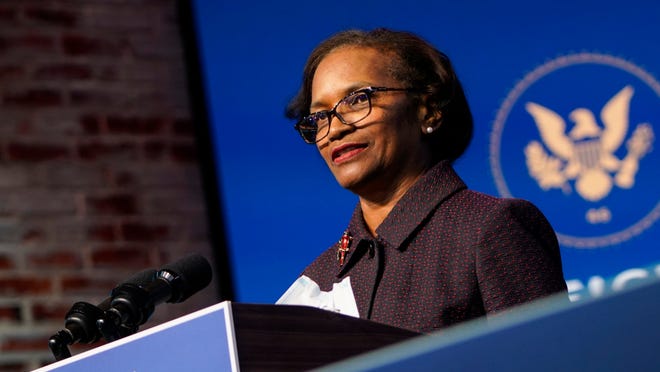 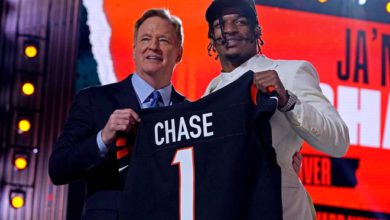 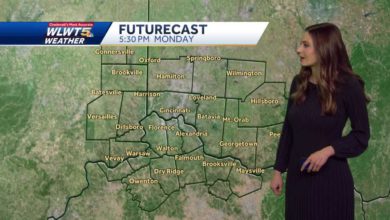 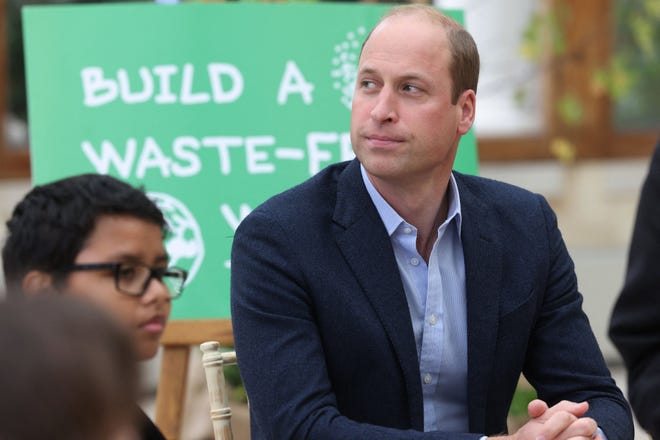