Women in Texas soon will face a sickening new reality.

A bill signed into law in May and set to go into effect Wednesday offers a $10,000 or more bounty for suing a doctor or anyone who helps to perform or procure an abortion at six weeks gestation or later.

And you won't be taken to court by a county prosecutor or another government official. Anyone can sue you; a nosy neighbor, an ex-spouse or a stranger with a political agenda.

If you are sued maliciously, don't expect any relief. Say someone takes you to court because they merely saw you parked near an abortion clinic and you end up paying thousands in legal fees to defend yourself; the law says judges can't award attorney fees to punish frivolous cases.

In fact, the law says someone sued for "aiding and abetting" an abortion could have to pay their persecutors' court costs.

The Lone Star State has created an Orwellian system where neighbors would be paid to snitch on neighbors as lawyers profit from a process that could have been designed by the East German Stasi. In the legal discovery process, clinics could be forced to turn over women's medical records to prove or disprove whether they had an abortion and how old the embryo was.

You don't have to believe in abortion on demand or revere Roe v. Wade as a landmark victory for women's rights to understand that the Texas law is simply un-American.

This totalitarian system was put in place because abortion opponents thought they had come up with a clever way to prevent courts from stopping the law before it went into effect. By making everyone the prosecutor for the law, the Texas Legislature made it hard to figure out who abortion rights advocates could take to court to stop enforcement.

That worked to keep the 5th Circuit Court of Appeals from stopping the law, but the Supreme Court doesn't have to go along. Supporters of the law have until Tuesday night to file briefs so the high court can rule on whether the law should be enforced.

This year, the Supreme Court has already agreed to hear a Mississippi case that abortion opponents believe is an opportunity for the court to overturn Roe v. Wade.

We hope the court will sustain the decades-old precedent, but this Texas case isn't about abortion, it is about the kind of country Americans want to live in. 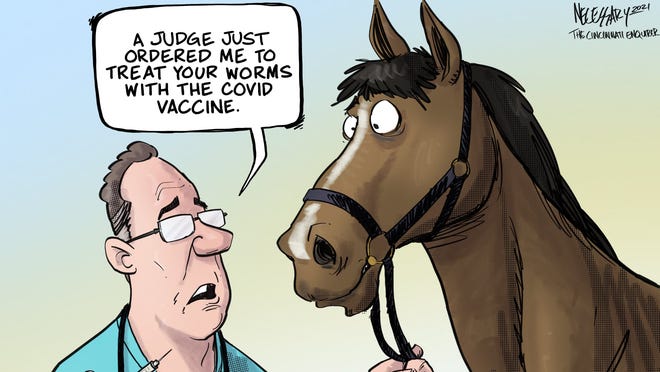 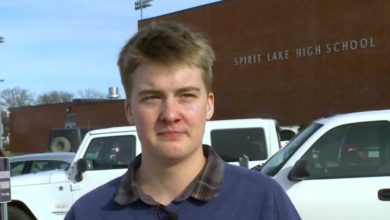 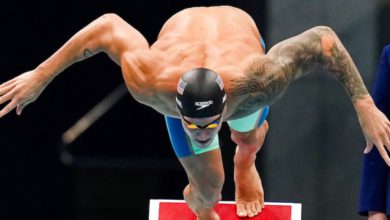 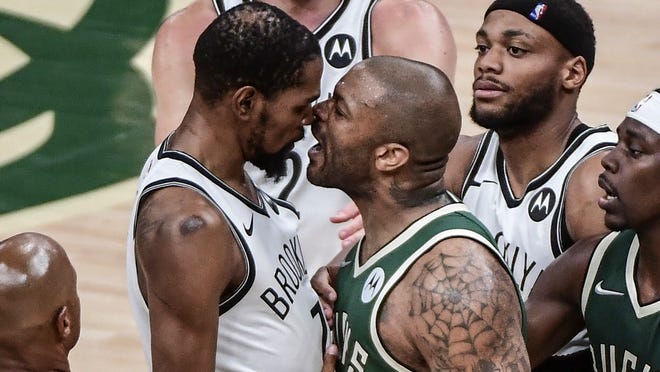 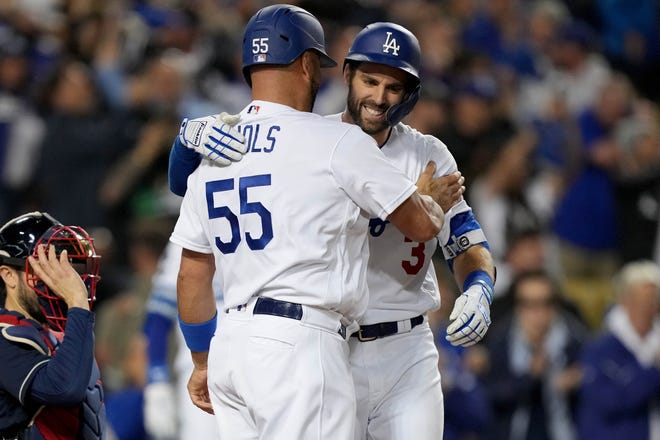 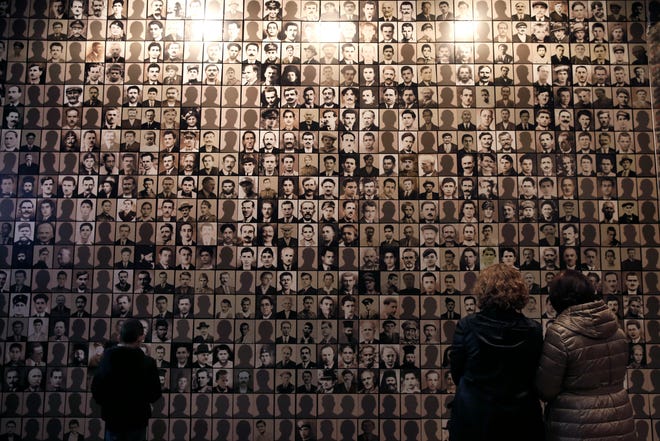 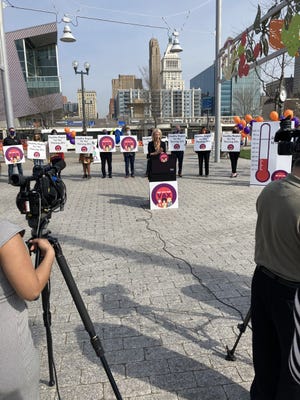 Signs the fourth surge of the pandemic has crested