SLIDELL, La. — A 71-year-old man is missing after reportedly being attacked by an alligator while walking in the Louisiana floodwaters from Hurricane Ida.

The St. Tammany Parish Sheriff’s Office says the man’s wife contacted them at about noon on Monday, saying her husband was apparently killed by an alligator.

The woman told deputies she was inside her Slidell home when she heard a commotion and went outside to see a large alligator attacking her husband.

The sheriff’s office says the woman immediately ran to her husband in an attempt to stop the attack and once the animal stopped, she pulled the man out of the floodwaters and returned to gather first aid supplies.

“When she returned and realized the severity of his injuries, she immediately got into her pirogue and went to higher ground, which was approximately a mile away, to get help. When she returned her husband was no longer lying on the steps,” said the sheriff’s office.

Deputies say they’ve used high water vehicles and flatboats in an attempt to locate the man, but they have yet to find him.

The incident is under investigation.

“Sheriff Randy Smith warns residents to be extra vigilant with walking in flooded areas as wildlife has been displaced as well during this storm and alligators and other animals may have moved closer into neighborhoods,” wrote the sheriff’s office.

30 years ago today, the Bengals won their last playoff game

30 years ago today, the Bengals won their last playoff game

UC to require students, staff to get COVID-19 vaccine 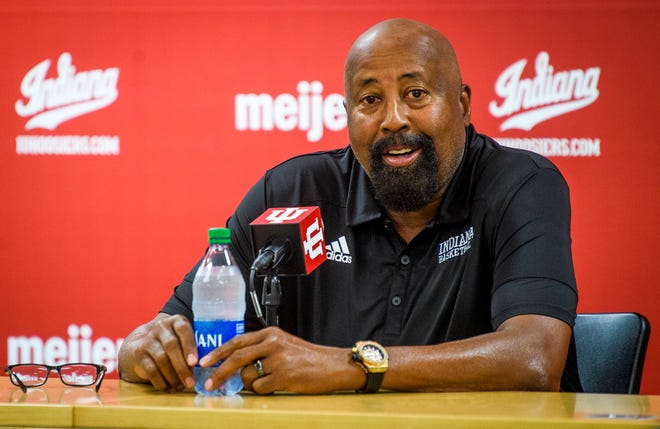 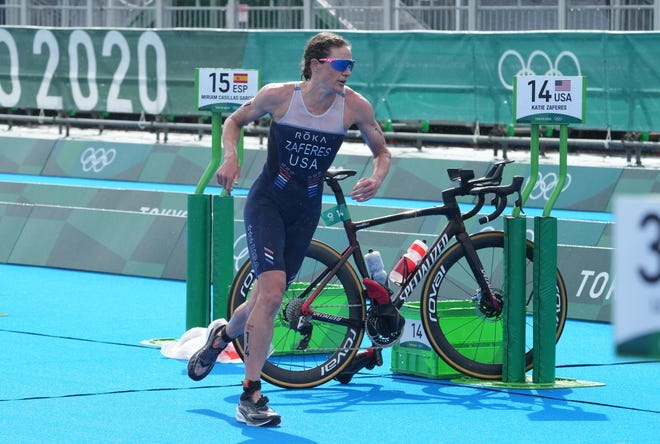 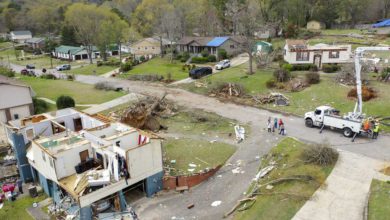 At least 5 dead after tornado outbreak rips across Deep South 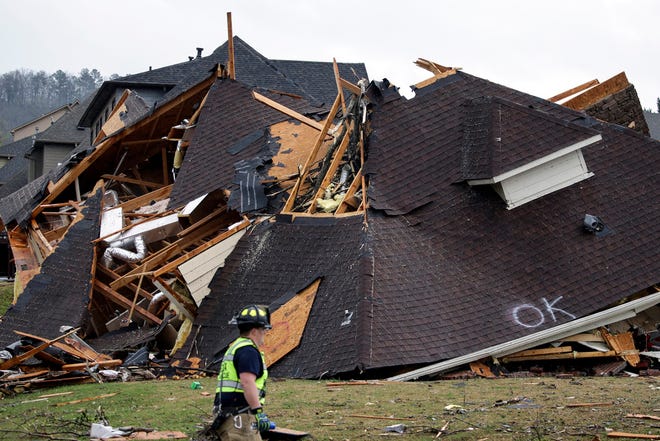 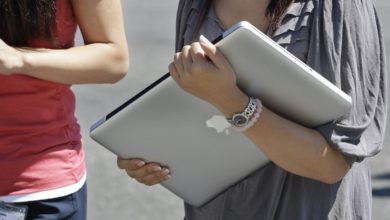 Experts say public job resignations are on the rise