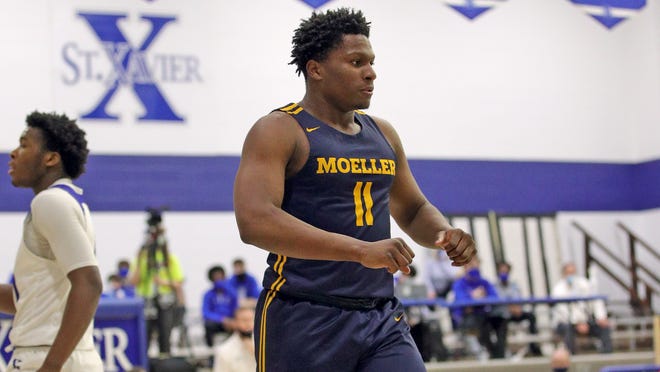 Dransman, who previously served as the assistant head coach and special teams coordinator at Oak Hills, will replace Mark Miller, who went 9-30 in four seasons.

Dransman served as the interim head coach for Oak Hills last season against Colerain after Justin Roden was diagnosed with Bell's palsy.

A press release sent to The Enquirer said that there were over 30 applicants and that during the interview process, Dransman "provided an intense plan that includes team goals and expectations, communication, team mission, in-season game plan, offseason game plan and more."

"The future appears to be bright under the light of Taylor's new hire, coach David Dransman, and the district is excited to see the positive impact he is sure to make on student-athletes at Three Rivers."

Taylor had made the playoffs just once in program history (2014) prior to last season's expanded postseason. The Yellowjackets won their first-ever playoff game over Northwestern before having to cancel its second-round bout with Cincinnati Hills League-rival Wyoming due to a COVID-19 incident.

"The school district and the surrounding community have a great sense of pride that we will continue to build upon," Dransman told The Enquirer. "We will mold our student-athletes into great young people that will be recognized for their accomplishments both on and off the field." 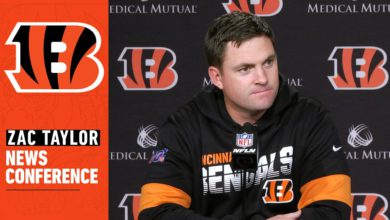 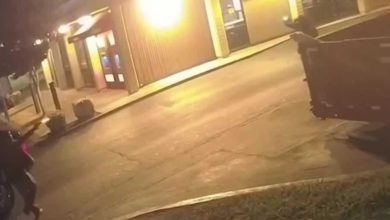 Video captures California shooting that may be hate crime 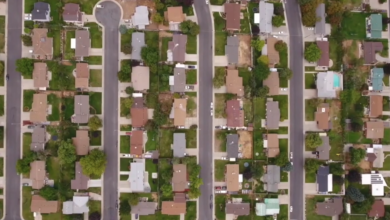 What you can expect for home, car and savings account interest rates in 2021 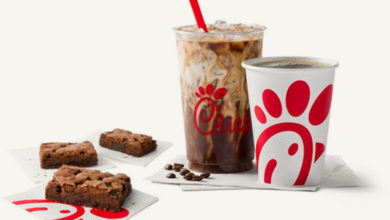 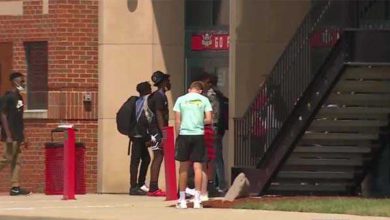 Lakota students return to class, some for the 1st time in a year 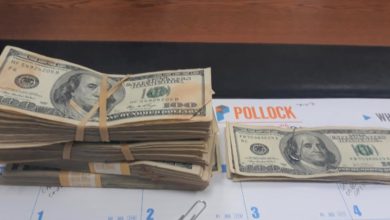