Sometimes, they give gifts, like at the 2019 U.S. Open when Madeira’s Caty McNally got to play Serena Williams on Ashe Stadium and electrified the crowd in a three-set loss.

At other times, well, they give you a first-rounder against maybe the second-best hardcourt player in the world right now.

That’s what McNally was dealt at this year’s Open, where she drew No. 4 seed Karolina Pliskova Tuesday.

And despite playing well for long stretches of the match, the 19-year-old came up a little short in falling 6-3, 6-4 on Louis Armstrong Stadium.

“She’s obviously a great player so not an ideal draw for me,” McNally said. “But I knew I had potential to win, and I was right there in most of the games. It was really three or four big points at key times that she played great and that I’d like to have back.”

For McNally, 2021 has been a challenging year on the singles court, and a very strong year in doubles. The 5-foot-11 righthander, who doesn’t turn 20 until Nov. 20, entered the Open ranked No. 130 in singles, and was given a wild card into the main draw by the United States Tennis Association.

Some of McNally’s highlights this year in singles were advancing to the Round of 16 at the Volvo Car Open in Charleston, S.C. in April, beating two Top 50 players along the way, and a second-round appearance at a warm-up tournament in Australia in January.

This spring she battled a calf injury suffered during the French Open qualifying tournament.

“I feel like in a lot of the close matches I’ve played, the players who beat me were playing really well and went on to play really well at that tournament,” she said. “So I can’t be too mad at myself, because I feel I’ve played pretty well.”

Kathy Rinaldi, the USTA Head of Women’s Tennis, has known McNally for years and is very encouraged by her progress.

“She’s had some tough matches this year, some really close ones that haven’t gone her way,” said Rinaldi, alluding to McNally’s 8-10 WTA Tour singles mark. “Experience is the big thing; she’s still so young, and getting that push into the Top 100, where you’re getting into the bigger tournaments regularly, that’s a big push that sometimes takes some time.

“Everyone (at the USTA) is excited about her.”

In doubles, McNally has gained fame as one half of “McCoco,” the doubles team of she and Coco Gauff, who has quicken risen into the Top 30. The two have outstanding chemistry on court and have won two WTA titles, and this season reached the semifinals in San Jose, the quarterfinals in Miami and at the Australian Open, and the Round of 16 at Wimbledon. (McNally won two doubles titles this season with other partners.)

Rinaldi said the doubles success can give a player extra belief when singles struggles happen, as they do for everyone.

“She’s got such a great head on her shoulders, and is so grounded, that I know she’ll keep believing in herself and the results will come,” Rinaldi said.

McNally entered this year’s Open after two consecutive strong efforts here; in 2019, playing on Arthur Ashe Stadium for the first time, she took that set off Serena Williams before falling, and not before impressing Serena greatly.

“You don’t face a lot of players who have such a full game like she does,” Williams said. “She played very well. She did a fantastic job handling the pressure.”

And then in 2020 McNally went one step further, winning two matches here in Queens before losing to Elise Mertens in the third round.

But Tuesday, McNally faced one of the major stars of the women’s game in Pliskova, who reached the Wimbledon final in July before losing to Ash Barty.

With Mom, Lynn (a teaching pro at The Club at Harper’s Point), and other family watching from the crowd, McNally got broken in the second game of the match and fell behind quickly, 3-0. She held serve to get to 3-1, but Pliskova’s immense power off the ground was too much.

Down 5-1 in the opening set, McNally battled to get within 5-3 as she was able to stay in rallies longer and smack a few winners past Pliskova, but the Czech then held to grab the set.

The teenager from Ohio tried serving and volleying when she could, but the missiles emerging from Pliskova’s racket made that challenging.

“You know that when you approach she’s going to be ripping the ball, and hitting through the court, so when you know that’s coming you can anticipate a little bit,” McNally said.

In the second set McNally again fell behind 3-0 but then started playing much better, attacking the net and winning three straight games, including two breaks of Pliskova, to stir the crowd and level the set at 3.

But a quick break back at love by Pliskova to 4-3 turned the momentum again, and she served out the match on her next attempt.

“Yeah, definitely would like to have that (3-3 game) replayed,” McNally said. “She had me on my back foot a lot and I just couldn’t get into the game.

McNally and Gauff are scheduled to start their doubles draw later this week, but the Madeira kid did have one parting comment for her hometown fans.

Asked if the Reds are going to make the playoffs, she smiled.

PX column: In the end, Donald Trump showed he didn't give a damn about working class Ohioans

PX column: In the end, Donald Trump showed he didn't give a damn about working class Ohioans 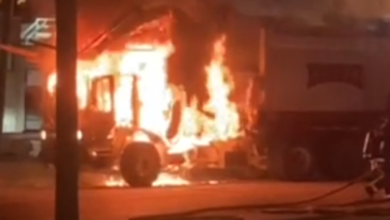 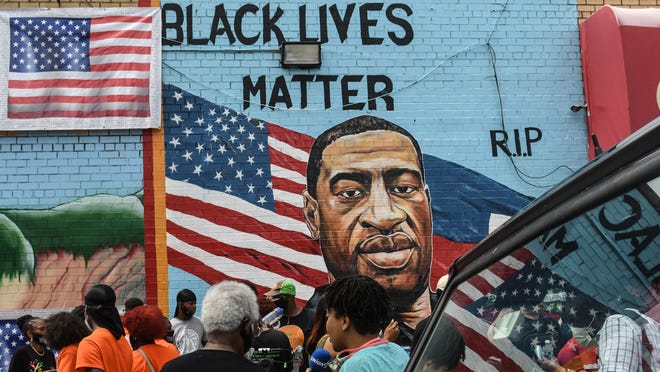 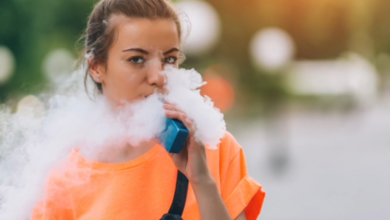 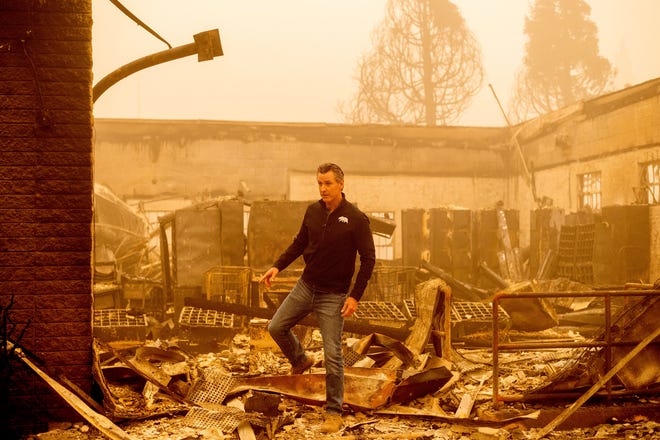 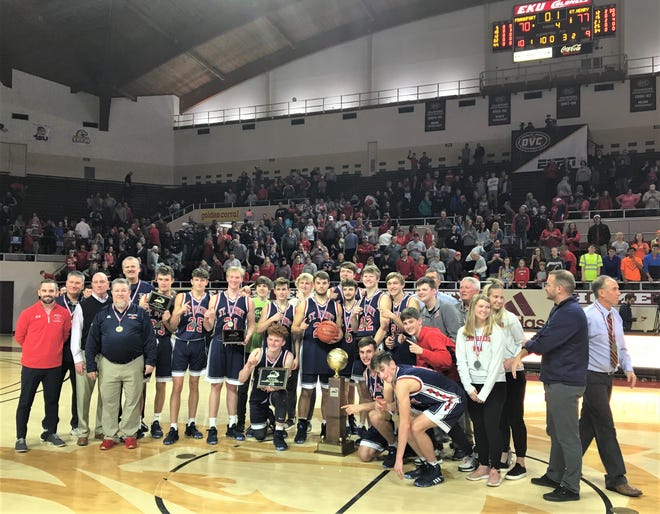 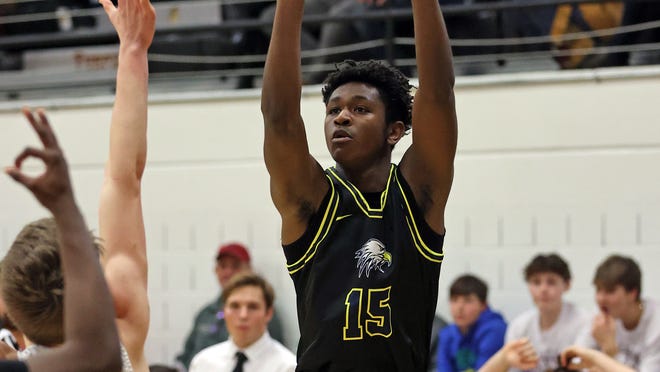