A puppy is safe and a Rumpke driver is being called a hero.

Aaron Kinsel was working in Colerain Township on Wednesday morning when he noticed a backpack with movement inside the bag.

To Kinsel's surprise, he found a puppy that was around 10 weeks old, shaking and terrified in 20-degree weather.

"She looked up and saw me and saw that I was trying to help and she kind of had this look of relief," he said.

Kinsel wrapped the puppy in one of his sweatshirts to keep her warm.

It became a team effort after that. Kinsel called his supervisor who then contacted the safety team.

"She was shaking like a leaf," said Kendra Catherman, region safety manager for Rumpke. "We immediately noticed that she had some lameness in her back legs. She looked a little weak, she looked a little dehydrated. With that, we realized, we gotta get this puppy to a vet."

The brindle boxer mix has been named Tipper, after the mechanism on the back of trucks that help lift trash into the vehicle.

Tipper's leg is fractured in two places, at the hip and at the knee, and will be amputated.  She's expected to make a full recovery.

"All we can do is speculate whether someone threw her away. But seeing her lameness, I think someone discarded this puppy because she was broken. And they just put her in a bag, zipped her up, and put her by the waste cans," Catherman said.

Rumpke will pay for all of Tipper's medical bills.

And once Tipper is cleared by the vet, the puppy will be heading home with Kinsel's family. 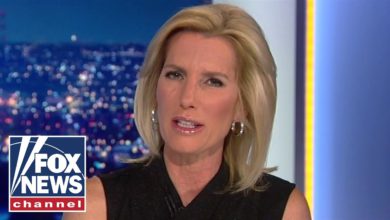 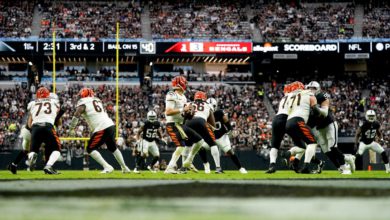 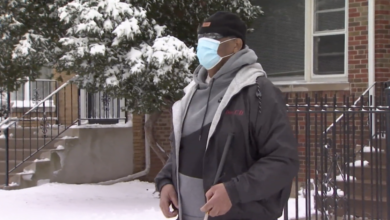 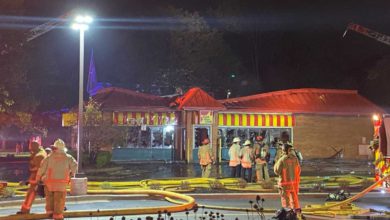 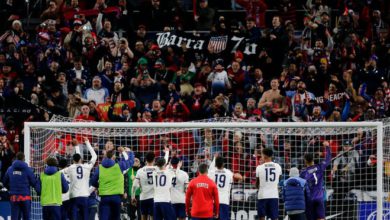