BOSTON, Mass. – The Federal Bureau of Investigation (FBI) is warning people of “Zoom-bombing,” where hackers hijack teleconferences and online classrooms on the popular remote conferencing platform.

that reports of “Zoom-bombing” are emerging nationwide as a growing number of people use Zoom to stay connected with colleagues and loved ones.

The FBI says it has received multiple reports of conferences being disrupted by pornographic and/or hate images and threatening language. Two incidents were recently reported at Massachusetts schools.

In one instance, a high school reported that a teacher was conducting an online class using Zoom when an unidentified person dialed into the classroom. The individual reportedly yelled profanity and then shouted the teacher’s home address in the middle of instruction.

In the second instance, The FBI says a school reported that a Zoom meeting was accessed by an unidentified individual who was visible on the video camera and displayed swastika tattoos.

When using platforms like Zoom, the FBI recommends exercising due diligence and caution in your cybersecurity efforts. Investigators say to follow these steps to mitigate teleconference hijacking threats:

If you were a victim of a teleconference hijacking, or any cyber-crime for that matter, report it to the FBI’s Internet Crime Complaint Center at

Additionally, if you receive a specific threat during a teleconference, please report it at

The Surfaces With the Most Germs 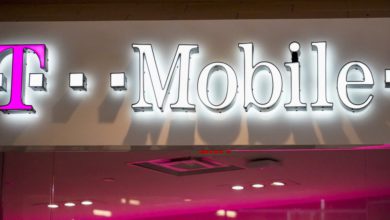 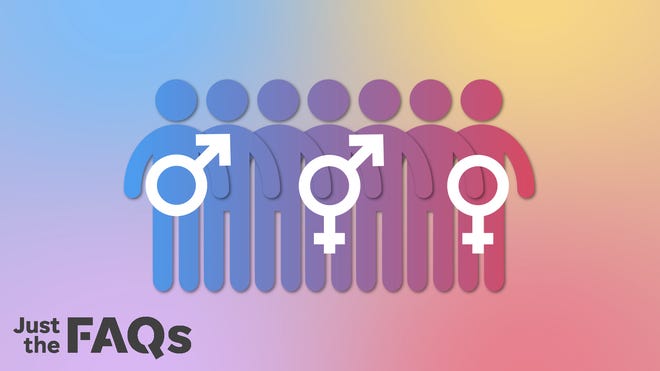 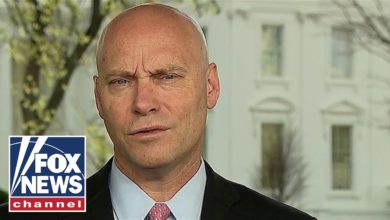 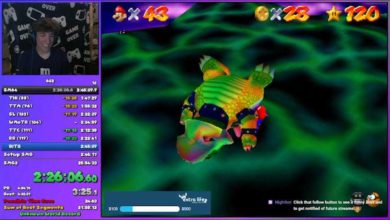 Howard County gamer plays for 24 hours straight for good cause 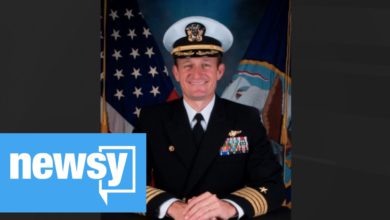 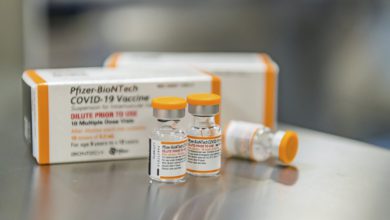 FDA approves Pfizer vaccine for kids as young as 5