MIAMI – Tucker Barnhart swung and missed at a 100-mph fastball from Miami Marlins starter Sandy Alcantara in the sixth inning Saturday, took one step out of the batter’s box and shattered a bat over his right knee.

That moment came five innings after Vladimir Gutierrez walked to the tunnel between the clubhouse and dugout to try to destroy his glove a little bit out of frustration.

It was that kind of a day for the Cincinnati Reds at loanDepot park.

Gutierrez needed 40 pitches to navigate a five-run first inning. Mike Moustakas exited with a hip injury in the second inning. Alcantara overpowered the Reds lineup with a career-high 12 strikeouts. Add it all up and the Reds were handed a 6-1 loss in front of 10,407 fans.

"We were talking about it in the clubhouse after the game, our last three losses have been against (Corbin) Burnes, (Brandon) Woodruff and Alcantara," Barnhart said. "Those are three of, you could probably say, the top 10 arms in the National League and you’re going to take your lumps."

The Reds snapped their five-game winning streak against the last-place team from the National League East. The Reds maintained at least a one-game lead in the wild-card race, pending the result of the San Diego Padres’ game against the Los Angeles Angels.

Gutierrez, who entered Saturday with a 1.86 ERA in his last six starts, had a miserable first inning. Marlins leadoff batter Miguel Rojas opened the game with a ground ball to third base, but Moustakas looked hobbled as he tried to stop it and hopped a couple of times on his left leg as the ball rolled into left field for a single.

"It just made sense to be cautious there and get (Moustakas) out of the game," Reds manager David Bell said.

The first inning just snowballed from there. The Marlins loaded the bases with two singles and another catcher’s interference between Jesus Aguilar and Barnhart. Gutierrez threw four consecutive sliders out of the strike zone to Jorge Alfaro, who golfed a two-run, broken-bat bloop single into right field.

"Other times, you would see a strikeout there," Gutierrez said, according to interpreter Jorge Merlos. "Tonight, it didn’t happen like that."

More:Cincinnati Reds rank slightly below league-average in payroll for 2021 season

After ground ball hits and Alfaro's bloop single, Gutierrez made his first painful mistake on a first-pitch fastball that Jesus Sánchez hammered for a three-run homer. It was the first homer allowed by a Reds starting pitcher since Aug. 18, a season-long 53-inning homer-less streak.

Gutierrez surrendered two more singles before pitching out of the inning with a sacrifice bunt from Alcantara and a lineout. He needed 40 pitches to record his first three outs Saturday, completing only three innings.

He tried to flip his game plan from his last start against the Marlins, throwing more sinkers instead of breaking balls.

"I think it was just very much as simple as not getting ahead as often as he usually does, and having some poor luck," Barnhart said. "I think that there absolutely is something to take from it, no question, but I don’t think there’s anything that’s really necessary to panic on."

It was a tough homecoming for Gutierrez, who lives in Miami during the offseason. He pitched in front of his wife, son and mother for the first time since his Major League debut.

"My family was here, you can kind of say Miami is Cuba, right?" Gutierrez said. "There are a lot of Cuban people that are coming out here, supporting me and seeing the game tonight. Maybe that went a little bit to my head."

More:'I wanted to get him back': Wade Miley outscores the Miami Marlins in Cincinnati Reds win

Alcantara, a 25-year-old sinker baller, was electric. He hit 100 mph with his fastball. His changeup was effective. And his slider made the Reds hitters look foolish.

He set a career-high with 11 strikeouts against the Reds last Sunday and then topped it in his home ballpark, racking up a staggering 29 swings and misses. Seventeen of those whiffs came from his slider.

"I was blown away," Barnhart said. "I got to second base while he was out there and I got to watch his pitches. Obviously, I feel them in the box and I see them when they’re coming to me as a hitter, but being behind him at second base and watching them do what they do, it was special. He’s a special arm, special talent."

What made his slider so difficult to hit?

"Every fastball he threw, I don’t think he threw one under 97 (mph), which makes any pitch better," Barnhart said. "His slider, I think he was roughly around 91-92 the whole time, and his changeup, as ironic as it’s going to sound, was up to 92, which is crazy. It plays like a true changeup.

"You could probably count on one, maybe two hands the guys that are going to be able to do damage on some of the things that he was throwing up there."

The Reds had an opportunity to fight back from a five-run deficit in the third inning. Max Schrock and Jonathan India singled off Alcantara to put runners on the corners with one out. Tyler Naquin, who has crushed the Marlins during his 17-game hitting streak, drilled an RBI double center field.

Joey Votto drew a two-out walk to load the bases before Alcantara struck out Asdrúbal Cabrera, who was making his Reds debut after replacing Moustakas at third base.

Alcantara gave up back-to-back singles in the fourth inning before retiring his final 11 batters.

"It felt like those were our chances right there to get something," Bell said. "He has some of the best stuff in the game. Not only the stuff, but just his whole presence. Just knows how to pitch."

US to continue strikes on them, even as challenges mount 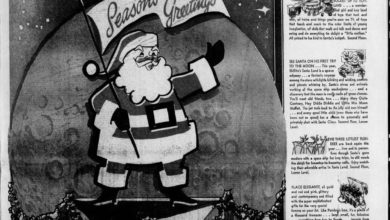 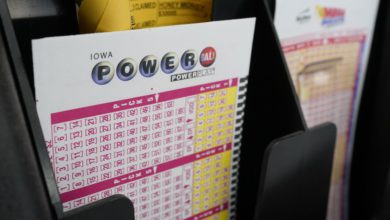 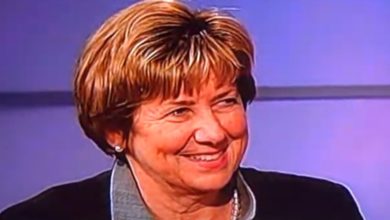 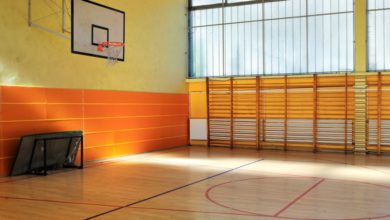 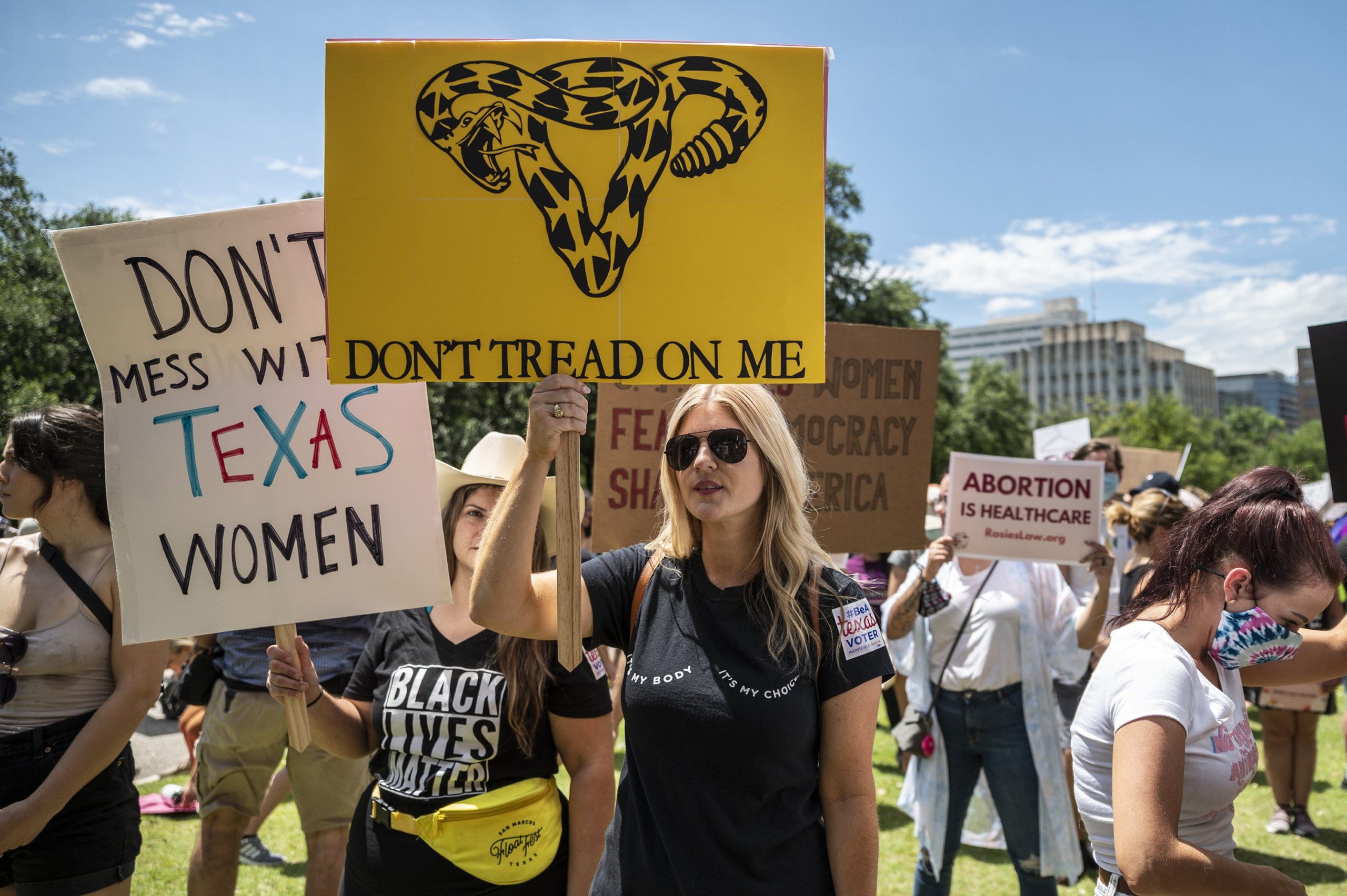 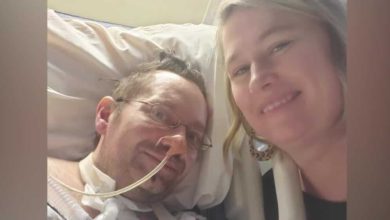