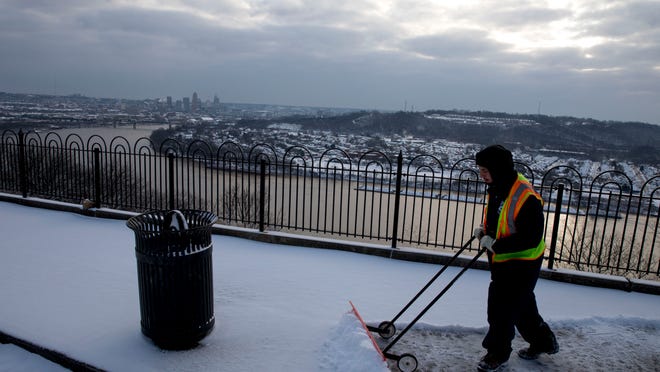 It might really be time to grab essentials from the grocery store because more snow is coming to Greater Cincinnati.

Friday will get off to a cold start with temperatures in the teens and low 20s and then rise to a high of 34.

The weekend weather highlight, though, will be the possibility of snow Saturday night.

Forecasters at the National Weather Service in Wilmington are predicting a 100% chance of precipitation with snow accumulation of 1 to 3 inches possible.

The weather event is part of a winter storm system that could bring 4-6 inches of snow to areas near Dayton and farther north.

Forecasters said to expect precipitation to start as rain Saturday afternoon. It will then transition into snow as temperatures drop overnight. Snow will continue to be in the forecast through Monday.

Friday: Mostly sunny, with a high near 34. Calm wind. Friday night will be mostly clear, with a low around 23. Calm wind becoming east around 5 mph after midnight.

Monday: A chance of snow before 1pm. Cloudy, with a high near 33. Chance of precipitation is 30%.

Tuesday: Mostly sunny, with a high near 36.

Wednesday: Mostly sunny, with a high near 42.

Thursday: A chance of rain. Mostly cloudy, with a high near 50. Chance of precipitation is 50%.

How Americans came together to achieve the impossible

How Americans came together to achieve the impossible

COVID-19 variants infectious disease would you do this doc questions 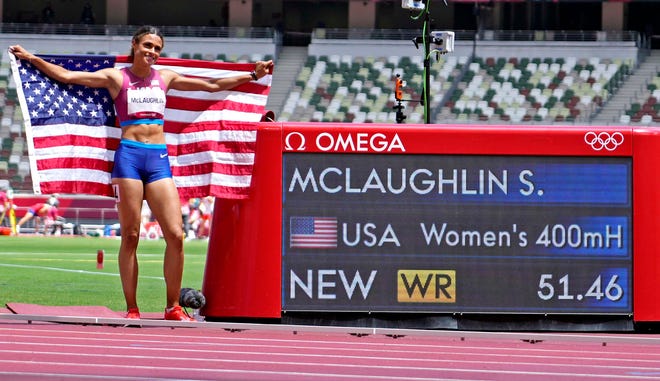 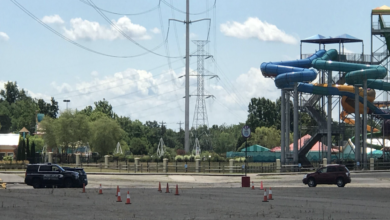 Man suspected of stealing a vehicle arrested at Kings Island 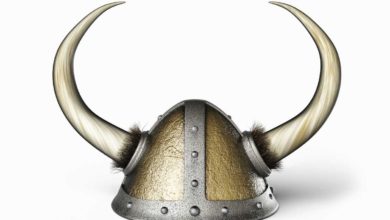 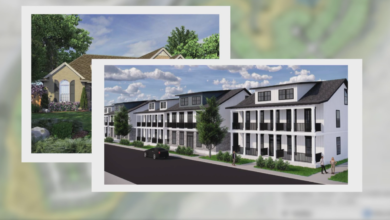 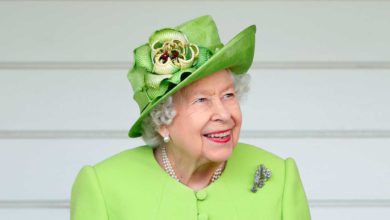 2022 could be the royal family’s most defining year 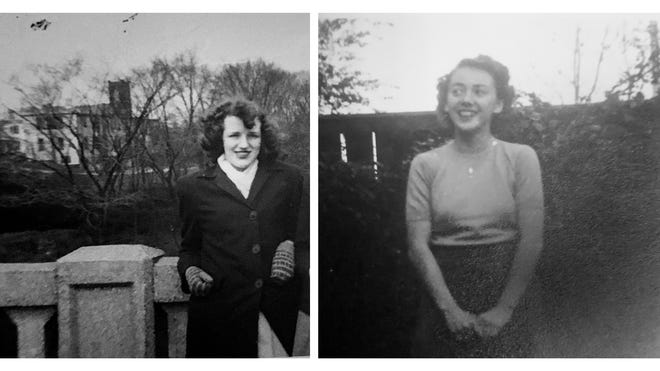