But I asked her about both, anyway.

The tour stops in Cincinnati on Sept. 7. The movie is released 10 days later.

It’s a lot to talk about, and there’s more still, including her recent collaboration with Paul McCartney on his album of remixes, “McCartney III Imagined.”

The singer-songwriter-guitar-shredder also discussed her choice of producer for “Daddy’s Home” and the stories behind a couple of tracks on the album.

Question: Why did you want to work with Jack Antonoff two albums in a row?

Answer: Jack is a good friend, and he’s a great person and a great producer. I had so much fun working with him on “Masseduction.” It was kind of a no-brainer. I didn’t actually consider really working with anyone else for “Daddy’s Home.”

Q: I think of him as operating in the pop-music world and you as making music that’s relatively more experimental. Are you looking for him to make your music more pop-sounding?

A: No. If you listen to “Daddy’s Home,” it’s very much not a pop-sounding record. It’s not mixed like a pop record. It’s just music.

Q: I liked your recent “Saturday Night Live” performances. Is that the same band you’re bringing on the road?

Q: Those performances were very visually pleasing. Are we going to get more of that in the live show? Are you going to be lounging in an oversized leather chair breaking off guitar solos?

Q: One of the songs you played on “SNL” was “The Melting of the Sun,” which referenced Joni Mitchell and Nina Simone and other artists, who all happen to be female. Would you be willing to share the meaning of the song?

A: It’s really just a homage to some of my favorite artists. Joan Didion, Joni Mitchell, Nina Simone. It’s saying thank you, really, to them for making the great work that they did and making it easier for me a generation or two later to be the artist that I am, and I hope that I make life easier for the next generation of artists.

A: You could look at it like that. I was really thinking more that Candy Darling felt like a bit of a guardian angel for me all while making this record. I was just kind of picturing her showing up in every story on the record. To me, the last song was like saying goodbye, like thank you and goodbye and head back uptown.

Q: You’ve worked with a lot of big names. Yours is a big name, too. Is it a whole other thing working with Paul McCartney, or do you keep it cool?

A: We weren’t in the same space, because it was COVID, to work together, but I was so thrilled. Thrilled doesn’t begin to say it. He’s just the most unbelievable songwriter and musician ever, so to get the kind of implicit stamp of approval from Paul McCartney was like, I must have done something right in this life or a past one.

Q: Is “The Nowhere Inn” going to be in theaters or streaming-only?

A: I actually don’t know, not because that information doesn’t exist, but because I just don’t know. I’m kind of nose-deep in getting stuff ready for tour.

Q: Carrie Brownstein made the movie with you, and it’s described as scripted but made to look like a documentary. That almost sounds like “Portlandia.” Was that the approach, but doing a thriller rather than a comedy?

A: Yeah, I mean, I think there are humorous, darkly humorous parts of it. I think really what we were trying to get at is that any kind of musician makes a documentary about themselves, there’s obviously a point of view, and the musician has final cut, and so ultimately a lot of times, when you see a documentary about a musician sanctioned by the musician, you’re just kind of seeing a piece of propaganda. And so, we kind of were like, well, we don’t want to exactly make propaganda. We want to explore all these themes that I do as an artist and that Carrie does in her work, too. We want to just explore these themes in a way that’s irreverent and fun and silly at times and bananas and kind of scary and dark at other times. So it is a scripted film, but it is part concert doc, part meta thriller. I don’t know. It’s bananas.

Q: You wrote it, produced it and star in it. Is that a carryover from the way you make music, where you want to be involved on all levels? Would you ever want to be an actor only and leave the rest of the work to others?

A: You forgot scored it, which I forgot, too, until I had to approve the master of the score yesterday, and I was like, oh my god, this is so much music. I made so much music for this film, including Carrie and I wrote a theme song. There’s other songs on it. The soundtrack to it is a lot of music, which I had completely forgotten about, until I heard it again yesterday. So, I think that, yeah, I would happily act in something and just be an actor for a director in a script that I really believed in, sure. It’s all a fun, creative challenge to kind of go to different places and use your imagination and see what you can embody physically, emotionally. It’s all fun.

Want to go disc golfing in Cincinnati? There are plenty of options 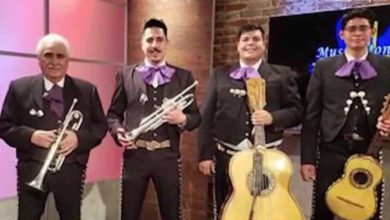 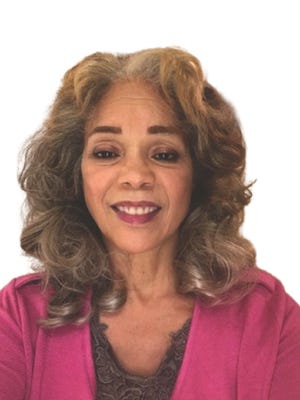 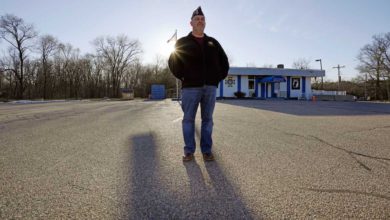 A year into pandemic, veterans halls ‘barely hanging’ on 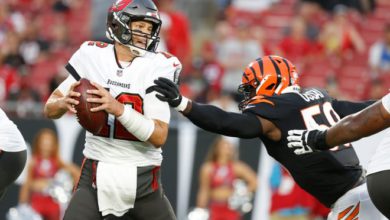 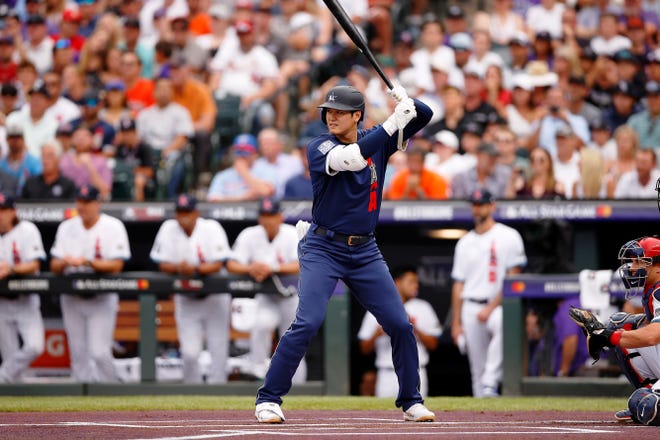 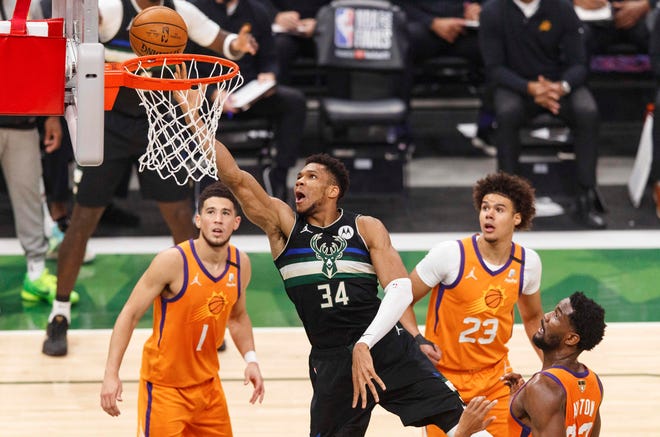