The owner of the farm where two bullets were found connecting Joshua Ward to the bullets found at the scene of a Boone County killing testified at Ward's trial on Thursday.

Kelli Kramer and her 9-year-old son Aiden were shot to death in March, 2018, in their Burlington, Kentucky, home. Ward is on trial for the murders.

Opening statements by defense and prosecuting attorneys and the first witness happened on Monday in Boone Circuit Court.

Day two of testimony included testimony about ballistics and a world of sex and drugs. Investigators said they found nine shell casings in the apartment that the ATF lab would later match to two shell casings found at a farm in Hamersville, Ohio, where Ward would practice shooting targets.

Thursday's testimony started with witness Tonya Palmer talking about Ward's visits to her farm and his past statements about Kramer. An expert on firearm and tool marks and a detective also testified on the fourth day of the trial..

'I was scared for my life'

Palmer met Ward on Fetlife.com, a website for the fetish community, and they had a brief relationship in 2016 before they decided to just be friends, according to Palmer's testimony.

In the summer of 2017, Ward came to Palmer's land on at least three separate occasions to practice shooting and target practice, Palmer testified.

Palmer never met Kramer but knew of her, through what she called Ward's "ranting and raving."

"She'll get what's coming to her," Palmer recalled Ward saying, according to testimony. In court, she said Ward asked her how to get an unregistered gun and where to get enough heroin to kill someone.

Palmer testified that her first thought when Ward told her that Kramer and her son had been murdered had been, "I can't believe you fu**ing did it."

The day after Ward called her, Palmer made an anonymous call to Crimestoppers suggesting that the police look into Kramer's "kink life."

Palmer would make two more calls to Crimestoppers that weekend to give tips about Ward and the murder of the Kramers.

After hearing about the killings, Palmer started to have anxiety. She said she spent three days crying.

So Palmer became a police informant, prosecutors said. The Boone County Sheriff's Department brought a metal detector out to her farm to search the property.

Prosecutors also shared a 47-minute long video of a lunch between Palmer and Ward at a restaurant called Butterbee's. Palmer wore a secret wire during the lunch in May, 2018.

The two discussed the case and how Palmer had heard from the Boone County Sheriff's Office. Palmer attempted to ask Ward about the two women he had brought to her home but Ward refused to answer her.

She testified that Ward asked her to lift her shirt and searched her for a wire. Once the pair were outside, the recording got a little fuzzier due to wind and motion.

The two discussed that Ward is not legally allowed to own or shoot guns, due to past felonies.

Jennifer Owens, a firearms and tool marks examiner with the Bureau of Alcohol, Tobacco, Firearms and Explosives also testified Thursday.

Owens said the bullets at the crime scene matched those that were found at Palmer's farm, though she acknowledged that her findings were subjective.

Her analysis found that the gun used to fire the bullets was a .22 caliber semi-automatic pistol or rifle.

Detective Greg Faulkner, the property and evidence manager with the Boone County Sheriff's Department, shared details from the night that the Kramers were shot to death.

Faulkner arrived at the scene at around 5 a.m., after other officers had already been on scene. He said it was still dark out, other officers were wandering around outside and caution tape blocked the entrance to the apartment building.

He documented the scene by taking photographs, which were shared with the jury including photos of the bodies of both Kramer and her 9-year-old son.

He said there were no signs of forced entry or any obvious stolen personal items. Kramer's purse, phone and wallet were all found on the scene.

Faulkner also testified that two of Ward's homes were searched as part of the investigation. A piece of mail addressed to Kramer and a receipt from Cabela's, a sporting goods store, were also recovered from the Wards house.

Officers did not find a gun at either location, Faulkner said, but a box of .22-caliber bullets was found at one of the homes.

Testimony is scheduled to resume at 9 a.m. Friday.

Judge Richard A. Brueggemann said the trial may end sooner than expected, potentially as early as next week.

Student hospitalized after five men broke into his home 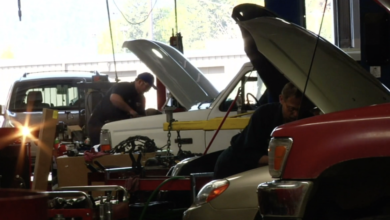 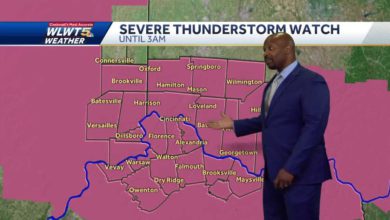 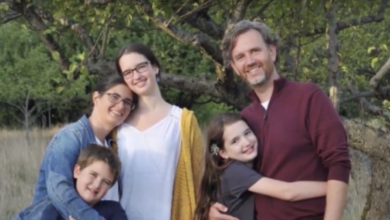 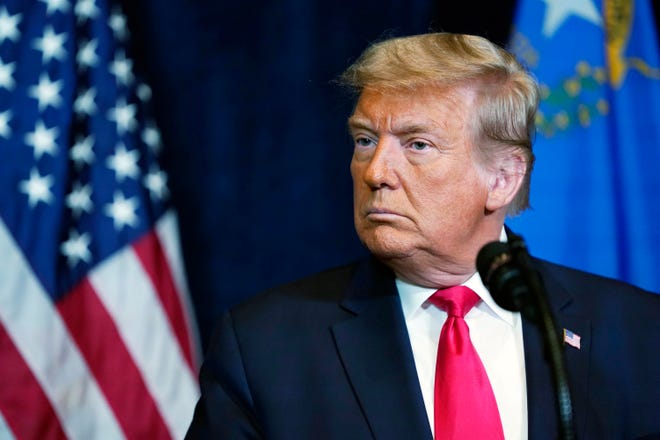 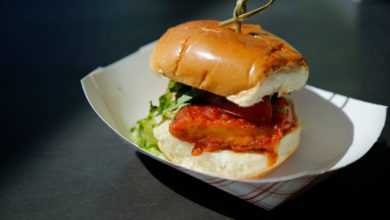