Kansas City Chiefs quarterback Patrick Mahomes said he bought "a plot of land" for a future home near Kansas City during a wide-ranging interview Thursday on "The Dan Patrick Show" ahead of his team's Super Bowl 55 matchup against the Tampa Bay Buccaneers.

Mahomes, who agreed to a 10-year extension with the Chiefs in July that is worth up to $503 million, told Patrick he's planning some epic amenities.

“I’m going to have a half football field so I can get some work in with some guys out there," Mahomes said.

And he joked about his basketball plans: "I’ll have a basketball court. But don’t tell (Kansas City general manager) Brett Veach. That's not for me, that's for the kids."

In 2019, Mahomes was seen playing basketball at a rec center, raising concern about a potential offseason injury. Veach called Mahomes' agent, Leigh Steinberg, right after he saw footage of the pick-up game and called it a "big no-no."

In the interview with Patrick, Mahomes said he thought early on that the NBA would come calling, rather than the NFL.

"I was a big basketball player," he said. "I thought I was going to be a basketball player growing up. I was a taller kid. I played point guard, freshman year of high school, never grew again. How I played, wasn't going to be in the NBA. When I was younger, I was all about Allen Iverson. I didn't have the quickness, but I had some moves out there."

Mahomes added that he didn't envision ever playing against Bucs QB Tom Brady in a Super Bowl.

RATE THE COMMERCIALS:Help us pick the best and vote on all the ads during the big game!

"I didn't know he'd be on the Tampa Bay Buccaneers, I'll tell you that," Mahomes said. "... It's special. I've had a great start to the career, but it's because I'm in a great organization with great people around me. I just try to take advantage of all the opportunity I've been given and do whatever I can for another Super Bowl ring." 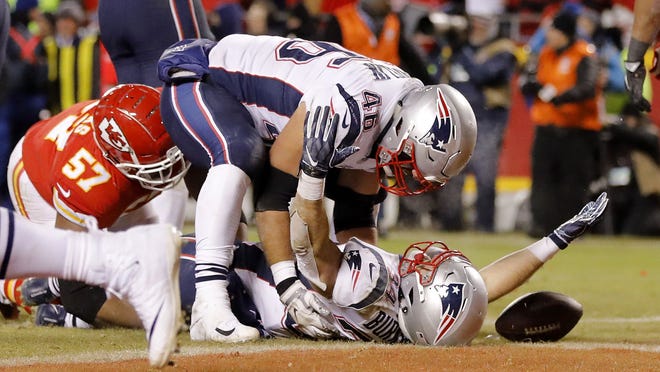 With more demand than supply of COVID vaccine, this NKY vet's 'persistence' paid off 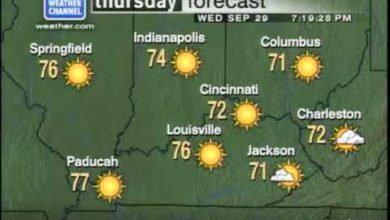 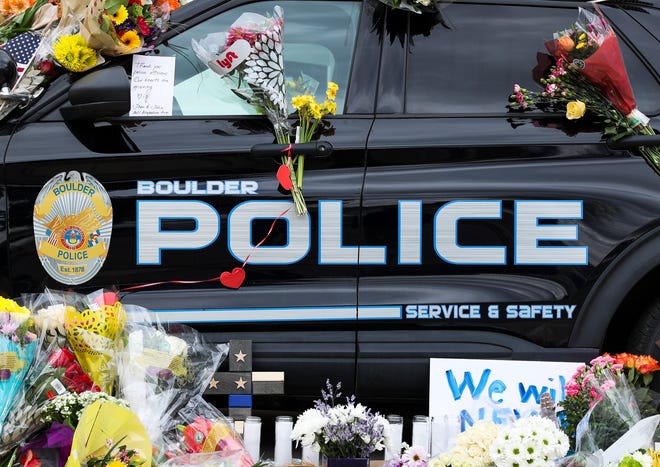 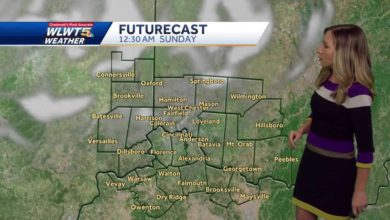 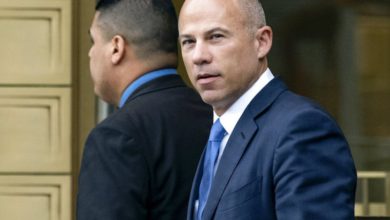 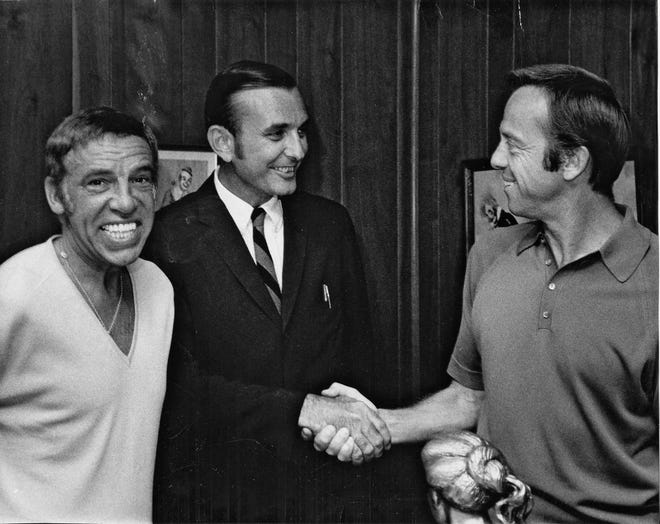