CINCINNATI (WKRC) - A former Cincinnati Police officer could be headed to prison.

Michael Savard pleaded guilty Tuesday to charges of bribery and filing a false tax return. The former captain made a deal with a sergeant to retire early so the sergeant could get promoted. He just needed to be paid $5,000.

The dealmaking happened at Cincinnati Police's headquarters and it was all recorded.

The bribery charge could carry a punishment as severe as 10 years in prison, or Savard could get probation. He'll be sentenced later in 2019 or early 2020.

What does Kentucky’s future look like after lifting health orders?

What does Kentucky’s future look like after lifting health orders?

Are Companies Ready for Climate Change? 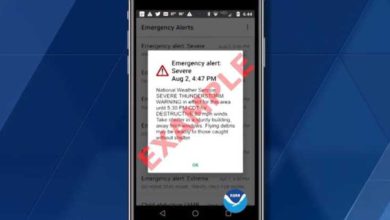 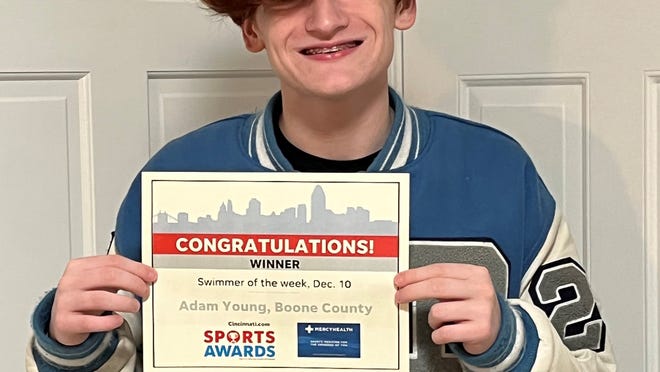 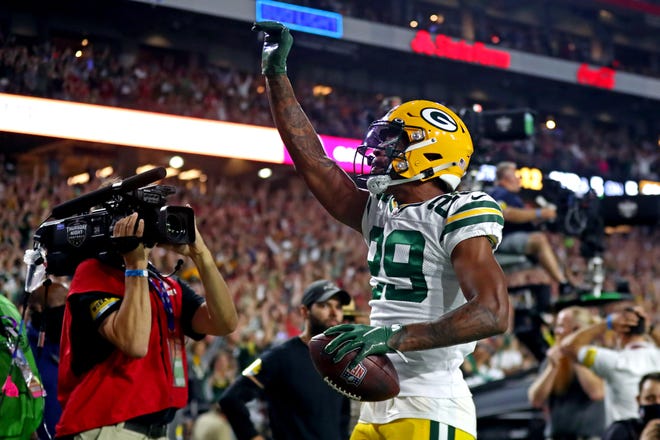 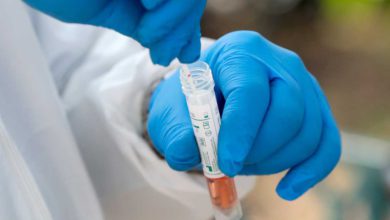 Coronavirus can invade cells in the mouth, scientists find 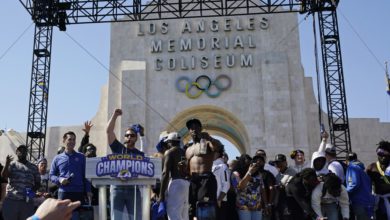 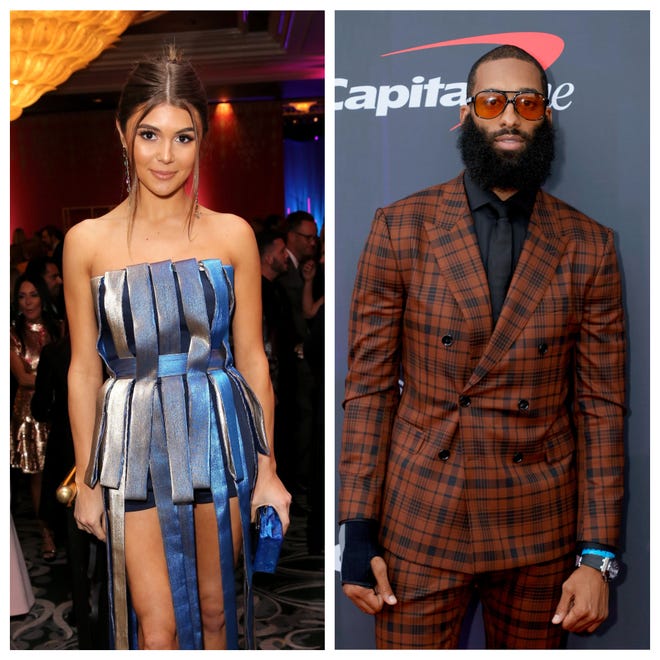