The St. Louis Cardinals and Colorado Rockies have agreed on the parameters of a trade that would send All-Star third baseman Nolan Arenado to St. Louis, according to a person with knowledge of the negotiations.

The person spoke to USA TODAY Sports on the condition of anonymity because the deal was not done as of 10 p.m. on Friday.

There are things to iron out before the deal goes through, including the issue of Arenado's upcoming opt-out following the 2021 season. If the deal gets done, Arenado will keep that opt-out and receive an additional one following the 2022 season for waiving his no-trade clause.

The Rockies are expected to send at least $50 million to the Cardinals to cover part of the $199 million Arenado is owed over the next six years. St. Louis would send multiple prospects to Colorado.

With so much money changing hands in the trade, officials from Major League Baseball and the players' union will have to approve.

Arenado has won eight Gold Glove awards in eight big-league seasons and is one of the most feared sluggers in baseball. The 29-year-old averaged 40 home runs and 124 RBI with a .300 average from 2015-19, helping the Rockies reach the postseason in 2017 and 2018.

St. Louis made the playoffs for a second consecutive season in 2020, but its offense finished 28th in slugging and 26th in OPS. Matt Carpenter was penciled in as the team's third baseman, but he will move to a utility role if Arenado joins the team.

Arenado struggled in the shortened 2020 campaign, batting .253 with eight home runs in 48 games but dealt with a shoulder injury that brought his season to an end in September. It was only the second time Arenado had ever landed on the injured list; the first time was in 2014. 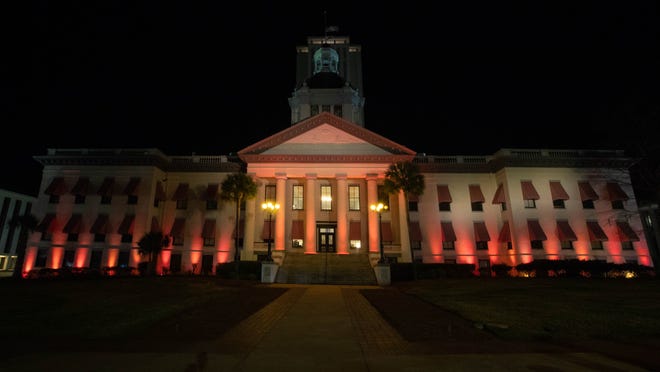 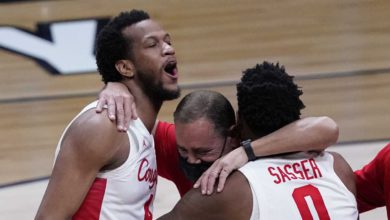 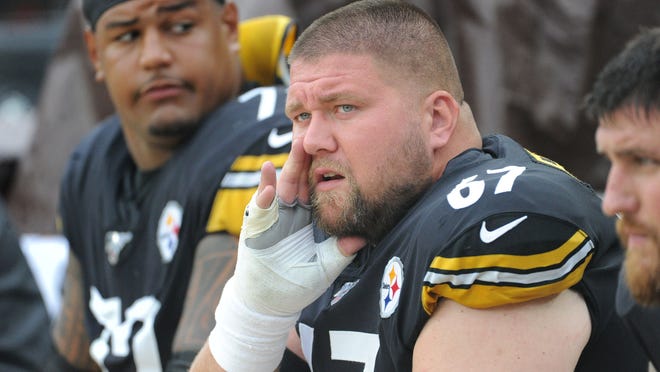 B.J. Finney signs with Steelers days after Bengals released him 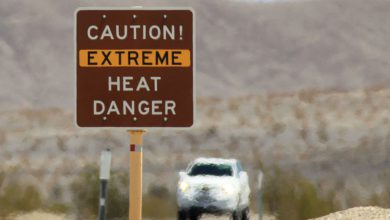 Jesse Winker thanks fans after being named All-Star Game starter