Rumpke Waste & Recycling has invested more than $2 million in the latest recycling technology: artificial intelligence robots that can recover specific objects from the plant line.

"Now that the U.S. markets are coming forward with new ideas and new ways to recover recycled material, and that started happening in 2018, we (Rumpke) started thinking about how we can help. So you're seeing more and more companies pop up wanting to use this recycled material. We have a lot of domestic markets available to us now," Yeager said.

In 2018, China announced a ban on all imports of plastic.

Before the ban, China was the world's biggest recyclables buyer, taking in 60 percent of plastic waste and manufacturing it into sellable raw materials, according to USA Today.  But a lot of the plastic sent to China was contaminated and wound up in landfills — leading to their government's decision to stop all plastic imports.

Yeager said since that plastic ban; they've seen a considerable increase in demand for recyclable materials from end-users in the United States, such as polypropylene, the No. 5 plastics.

She explained that plastic is most commonly found in tubs used for food storage like margarine and yogurt.

The new robots installed at their Saint Bernard recycling center are dedicated to pulling No. 5 plastics off the plant line.

"It's aided in the recovering of tubs. Before that, it was handpicking. So it is allowing us to get more tubs off the line and make sure we're recovering as many tubs as we possibly can," Yeager said.

Since the machines use artificial intelligence, they learn over time and get better at the task. Rumpke hopes to train the robots to catch more items in the future.

Rumpke will begin installing additional robots dedicated to retrieving high-density polyethylene, or No. 2 plastics, in the coming months.

"End-users want natural plastics, so those plastics that are like the milk jugs, the natural colors, not colored plastics. The more we can separate those, the higher resell value we can get," Yeager said.

As Rumpke decided to invest into this new technology, one of the company's most significant considerations is whether long-term end-users will keep purchasing the recycled materials.

Yeager said so far, the market for recycled plastics has been growing, which is great to see.

It's a trend Rumpke has already seen with paper and cardboard recyclables.

"Now we have great long-term end-users that are saying we need more paper, more cardboard, and we know it's out there," Yeager said.

She said it's evident more and more people want to recycle, and an increasing number of manufacturers want to use recycled materials.

"This facility itself was a 32-million-dollar investment, and overall, the company keeps investing millions of dollars in recycling because it is the future. We are a waste and recycling company. Our goal is to be a total waste solution for our customers," Yeager said.

Not every recycling facility has these robots yet, but they will be the future of recycling, Yeager said.

What Can I Recycle?

While Rumpke has seen participation in recycling grow over the years, Yeager explained that that number is not as high as they would like.

Rumpke has a single-stream recycling program to get more people to recycle, so people don’t have to separate their items before throwing them in the bins.

“We want to make it as easy as possible for people to increases the chances they’ll participate ,” Yeager said.

Yeager said it is essential for people to empty these containers and rinse them off before placing them in their recycling bins since contaminated products decrease the likelihood end-users can use the material.

What shouldn’t I recycle?

She also said it’s vital that people only recycle acceptable items. The most common thing people place in their bins that can’t be recycled is plastic bags.

“Whether you’re putting in loose grocery bags or your putting your material in a plastic bag. For our process to work, the material needs to be loose. And don’t put plastic bags in there. If you want to recycle plastic bags, take them back to a retailer where they have those collection points. The end-users who can reuse those plastic bags require them to be clean and dry. We can’t guarantee that,” Yeager said.

The most dangerous items people try to recycle are batteries. Yeager said they are very flammable and have started fires in their pickup trucks and even at the facility.

“So it’s important we protect this facility by making sure only safe items come to the plant. This facility is very important to this region,” Yeager explained.

Milford man took trash-removal jobs, then dumped acres of garbage in his back yard

Major winter storm eyes Cincinnati with sleet, snow and rain all in the mix

Milford man took trash-removal jobs, then dumped acres of garbage in his back yard

Major winter storm eyes Cincinnati with sleet, snow and rain all in the mix 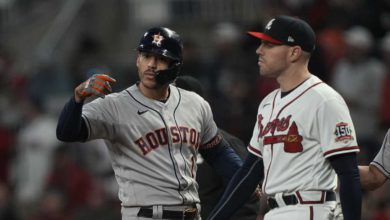 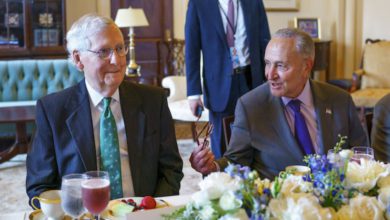 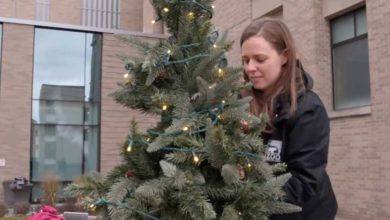 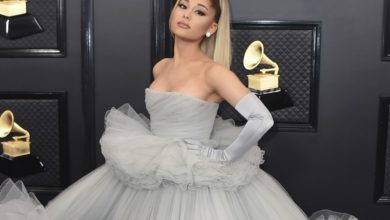 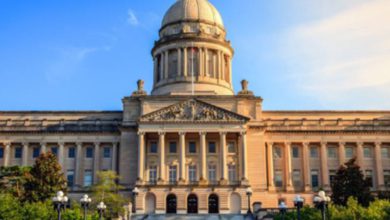 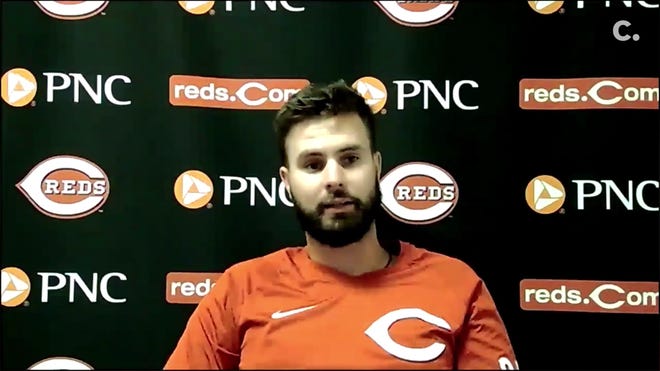