JoJo Siwa is already proving a groundbreaking force on "Dancing With the Stars," before even stepping on the dance floor on Sept. 20.

The TikTok and YouTube superstar, 18, who came out as a member of the LGBTQ community in January, will compete with a female professional partner. The same-sex pairing will be a first for ABC's  ballroom-dance competition, which premiered in 2005 and marks its 30th season this fall.

"We're making history," Siwa tells USA TODAY before Thursday's announcement of  her "DWTS" participation along with Olympic gymnast Suni Lee. "This has never happened on 'Dancing With the Stars' before. It's always been a boy-girl couple."

More:Goals: Olympian Suni Lee and YouTuber JoJo Siwa on thrill of joining 'Dancing With the Stars'

Siwa, whose dance pro has not been revealed, says the same-sex partner idea came up during initial discussions with "DWTS" producers. The Omaha, Nebraska-born Siwa is dating Kylie Prew.

"I have a girlfriend who is the love of my life and who is everything to me," says Siwa. "My journey of coming out and having a girlfriend has inspired so many people around the world. I thought that if I chose to dance with a girl on this show, it would break the stereotypical thing. It would be new, different and change for the better."

JoJo Siwa:And girlfriend talk about their 'instant' connection, coming out in joint interview

But she was given the option by the show's producers.

"I said I actually would love and prefer to dance with a girl," says Siwa. "Why not show the message even stronger that you can love whomever you want to love."

Executive producer and host Tyra Banks raved about the move: "You're making history JoJo," she told reporters Thursday.  "This is life-changing for so many people. Particularly because you are so young doing this. For you to say, this is who you are and it's beautiful, I'm so proud of you."

Anthony Allen Ramos, head of talent for GLAAD (The Gay & Lesbian Alliance Against Defamation) cheered the move in a statement Thursday.

"At 18, JoJo Siwa is once again using her platform to inspire and uplift the LGBTQ community," Ramos said, adding that "DWTS" has "such a wide, far-reaching audience. There is a real opportunity here for people to celebrate the same-sex pairing and root for JoJo and all LGBTQ young people."

The move has already prompted Siwa and producers to ponder a flurry of questions for the tradition and rule-based ballroom dance competition.

"Who leads in the dance? What shoes do we both wear? How do we dress? Does one of us dress super feminine?" Siwa says. "There are so many crossroads. Which route do we want to go? It's going to be so fun."

Siwa believes she and her partner should take turns leading the dances, asking, "Why does it have to be one person the whole time?"

She also expects criticism over her decision. Siwa doesn't care. 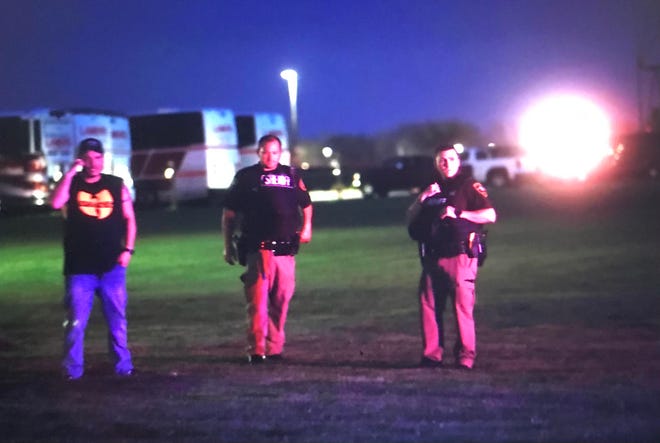 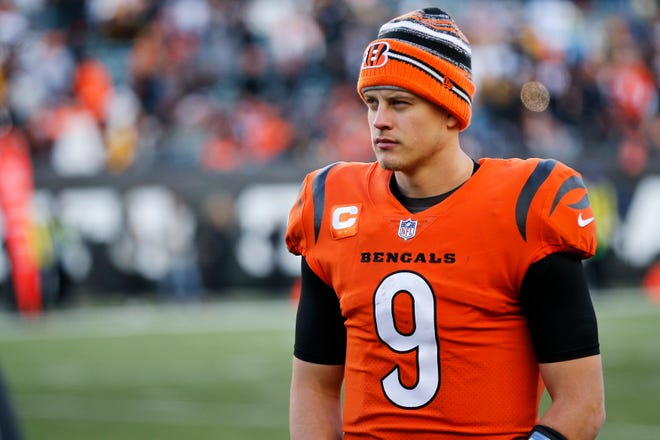 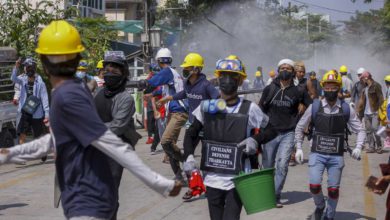 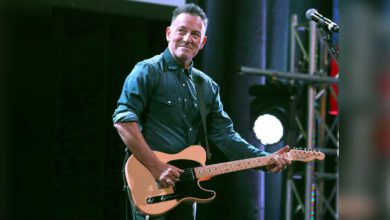 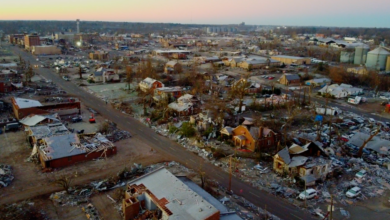 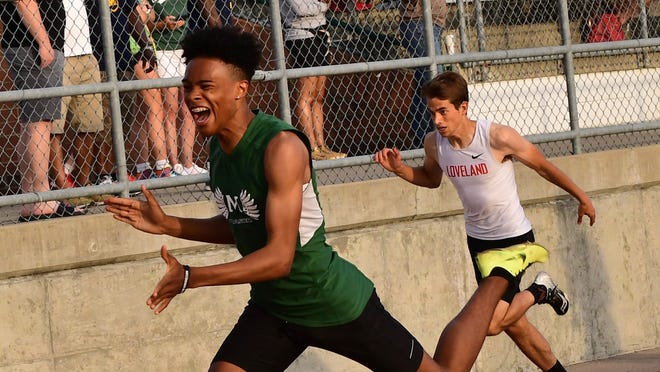