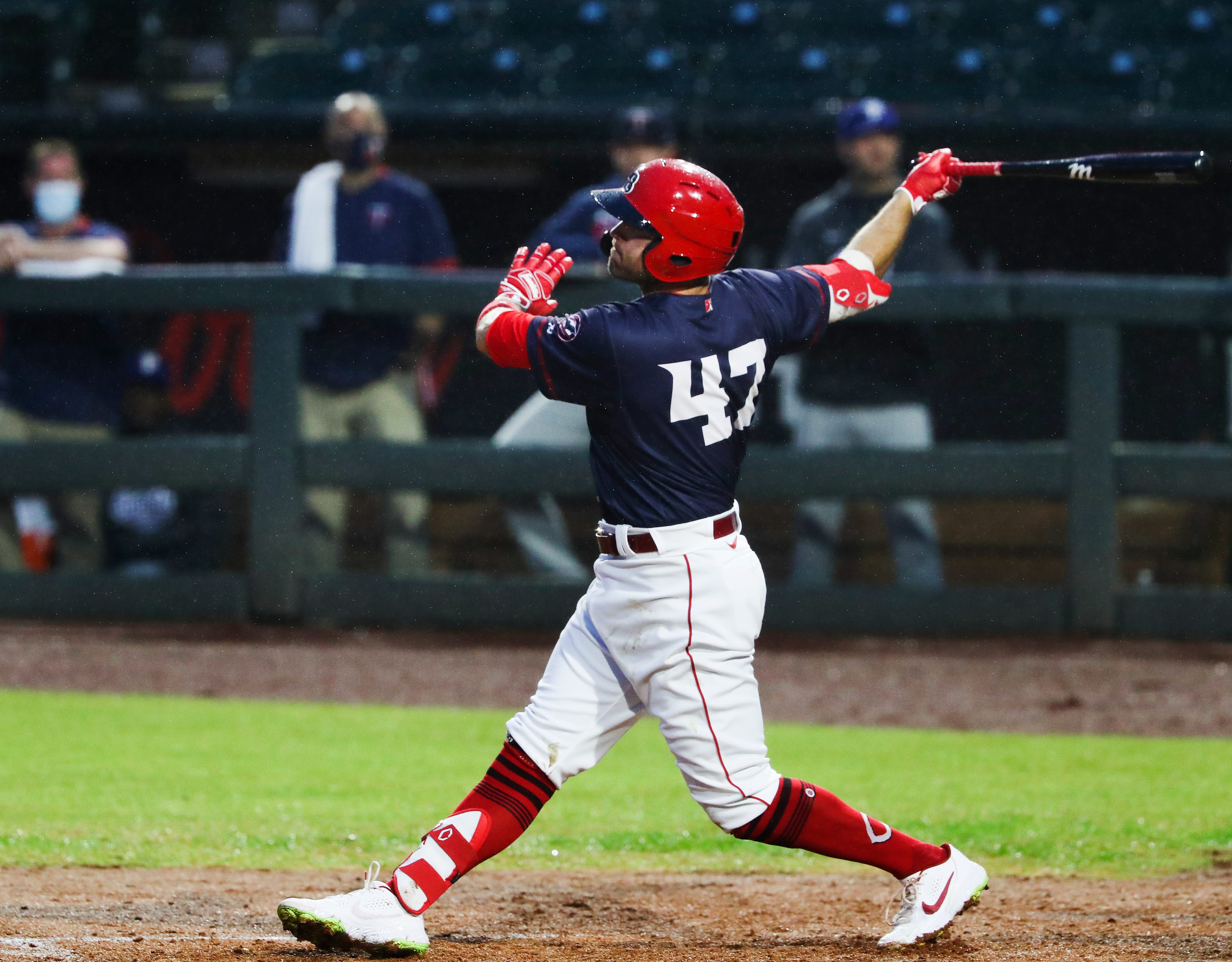 LOUISVILLE –– It only took Joey Votto one swing to make hard contact.

On Thursday, the Cincinnati Reds first baseman played in the second game of his rehab assignment with the team’s Triple-A affiliate, the Louisville Bats. One pitch after taking the first pitch he saw, Votto hit a ground ball up the middle.

For Votto, who’s recovering from a broken left thumb, Thursday’s game was another important step in the right direction.

“I know the hitting is not his concern, although it’s kind of nice to get some at-bats,”  Reds manager David Bell said. “It’s still the pain with catching the ball. As soon as he gets over that, he’s ready to go. It could be in the next week.”

Votto injured his thumb on a hit-by-pitch on May 5 against the Chicago White Sox. As he rehabbed, Votto made a few appearances at Great American Ball Park to run the bases and take batting practice.

He played in his first rehab game with the Bats on Wednesday, going 0-3 with two strikeouts. But when Bell watched replays of those at-bats, he saw good signs of Votto’s approach at the plate.

“He looked like he was seeing the ball well,” Bell said. “A couple of borderline pitches that maybe could have gone either way. He took good swings.”

Votto was the designated hitter again on Thursday and went 1-for-4. Votto faced St. Paul Saints starter Jhoan Duran, the No. 5 prospect in the Minnesota Twins organization.

While Votto grounded out on his first at-bat, he beat the shift with a ground ball in his second plate appearance. This one rolled past the left side of the second base bag and into the outfield for a single, his first hit of this rehab assignment.

More importantly, he faced live pitching for the second time in the last month.

Votto was joined by Reds teammate Aristides Aquino, who’s on his own rehab assignment as he comes back from a hand injury that happened in April.

Aquino went 1-for-2 with with two walks and a double while playing right field.

In the sixth inning, Aquino showed his trademark power with a double off the left field wall. Aquino made very hard contact on a high fly ball down the left field line, and the double likely would have been a home run at Great American Ball Park.

“He’s right on track,” Bell said. “The timing will work out real nice when he’s eligible to come off the 60 and then we’ll kind of determine if he’s ready, or does he need more at-bats? He’ll be in a good spot once we get to that date.”

Family got to share last moments with dying COVID-19 patient

Family got to share last moments with dying COVID-19 patient 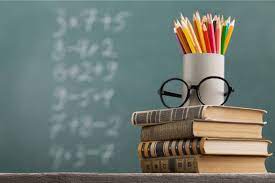 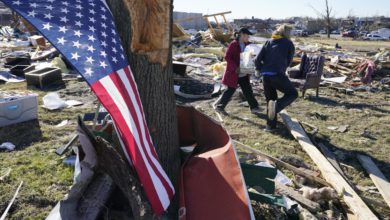 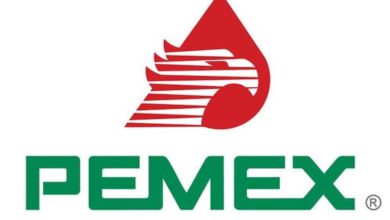 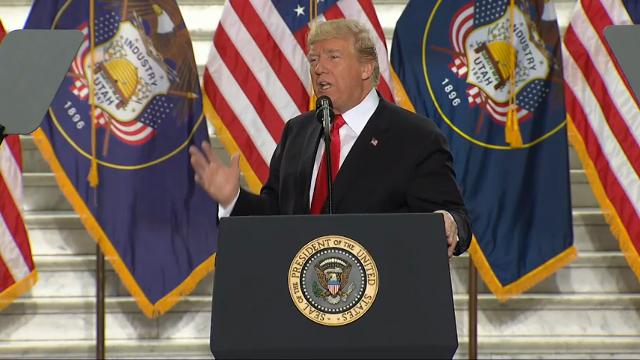 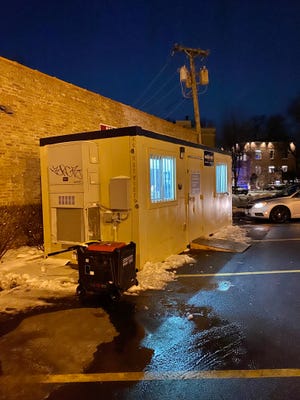 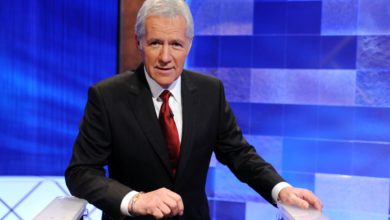