True love has seemingly been found – in the form of an embrace 15 centuries ago.

Archaeologists in northern China discovered two ancient skeletons holding each other with their arms wrapped around the other's waist and the woman pressed up against the man's shoulders. According to the South China Morning Post, the remains likely belonged to a man and woman from the Northern Wei period  – 1,500 years ago, when Buddhism was heightening.

“The message was clear – husband and wife lay together, embracing each other for eternal love during the afterlife,” the authors in the International Journal of Osteoarchaeology wrote.

"Burials of love and burials with love must be abundant. However, evidence of direct materialization of love in burials (such as Taj Mahal) has been rare, and rarer in skeletal forms."

According to the journal, the remains were found by researchers who were excavating more than 600 tombs at a cemetery uncovered during construction in the city of Datong, in Shanxi province.

Journal author Qun Zhang, an anthropologist at Xiamen University, said the remains are from an era of the rise in widespread Buddhism when people were increasingly focused on the afterlife.

"This discovery is a unique display of the human emotion of love in a burial, offering a rare glimpse of concepts of love, life, death and the afterlife in northern China during a time of intense cultural and ethnic exchange," he wrote.

The bond was one of love but didn't have to necessarily qualify as a bond of marriage in ancient times. It was unclear who died first, although the man's skeleton had signs of an unhealed injury – meaning there's a likelihood the woman might've died in sacrificial form to rest alongside the man. The two also could have died together. 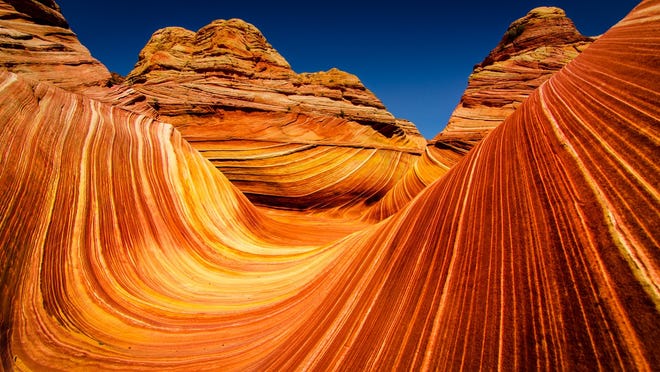 Radios to cars to the Reds: Powel Crosley Jr. made an impact on Cincinnati, nation

TikTok thinks I'm gay. How could it know before I knew?

Radios to cars to the Reds: Powel Crosley Jr. made an impact on Cincinnati, nation

TikTok thinks I'm gay. How could it know before I knew?

Steamy with a side of storms. What to expect

Too many next years for Ken Riley, Ken Anderson 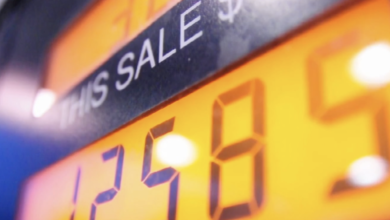 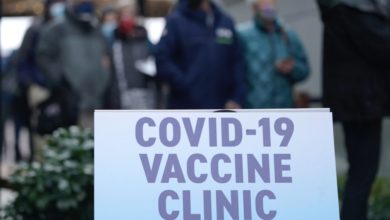 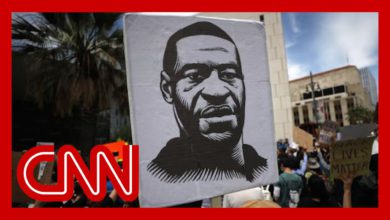 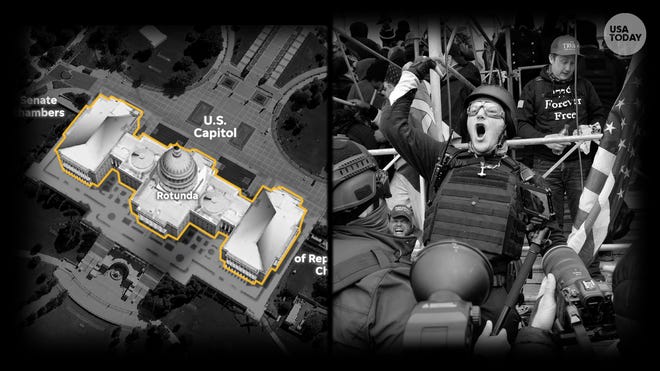 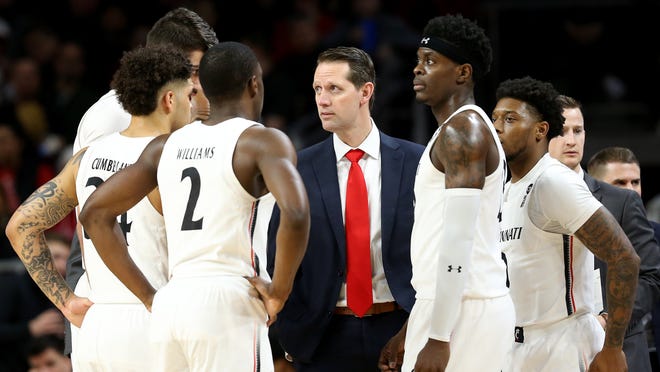 UC basketball is a white-hot mess now, for the foreseeable future 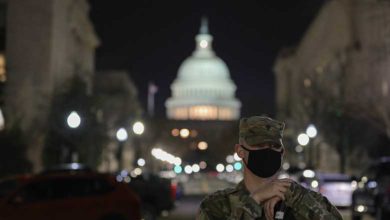