Kentucky Senate President Robert Stivers said Monday his Republican colleagues are unlikely to vote for any kind of blanket mask mandate should they be called into a special session by Gov. Andy Beshear, but may approve "targeted" measures.

The governor indicated through a spokeswoman Saturday he was considering a special session following a Kentucky Supreme Court ruling that day that found a lower court wrongly halted legislation limiting his emergency powers to enact COVID-19 restrictions.

Stivers told reporters he has had preliminary discussions with the governor's office since the ruling Saturday about a possible special session, though he does not expect Beshear to call a session as early as this week.

While he thinks any potential legislation to approve a blanket mask mandate would have a "very limited chance" of passing, Stivers said more targeted legislation "might be a little bit different."

Stivers also said Republicans have been formulating their own plans to address the pandemic for quite some time, but declined to give a preview of any specifics.

"If the governor decides to call us in this special session, we'll be prepared to roll those things out," Stivers said. "And hopefully we will do it in collaboration with the governor's office."

Stivers did suggest that once the injunction is dissolved and Kentucky's state of emergency ends, the legislature may have to take action on emergency certifications for out-of-state health care providers, adding non-traditional instruction days for K-12 schools and finding ways to "incentivize" people into taking COVID-19 shots.

The Senate president's call with reporters came just before Beshear's press conference that afternoon, in which he announced Kentucky had record numbers of patients with COVID-19 who are hospitalized, in an ICU or on a ventilator, as hospitals around the state are running out of staffed beds.

Stivers emphasized COVID-19 is a serious issue and urged more Kentuckians to be vaccinated.

"COVID is very real, "Stivers said. "We have a problem. People need to take shots. We need to do everything we can do to incent people to take shots in the rural areas, probably more so than any other place."

Stivers added he would gladly "do public service announcements to talk about taking the shot. I will stand with the governor, I will stand with Senator McConnell, whomever it may be, to advocate the shots because this is a real problem. And the best way to deal and cope with it, is getting as many shots in arms as possible."

In his Monday press conference, Beshear said he has had "constructive" dialogue with Republican leadership in the House and Senate since the Saturday ruling about a possible special session, as the scope of his emergency powers has now been significantly limited.

Beshear noted as the pandemic continues to worsen in Kentucky and hospitals fill up, "we are reaching the point where a statewide mask mandate is absolutely necessary," though such an action would now require cooperation of the Republican-dominated legislature.

"I certainly hope that they will make the very best and sometimes courageous decisions that are necessary," Beshear said. "I'm going to try to provide the data and the information to help people make those decisions.

"I think in the very least we can hopefully come to agreement on some basic tools that we're using to fight this, and then maybe it'll take deeper conversation for the others."

Beshear rescinded an executive order Monday that had required masks in schools and child care centers in response to the ruling and a separate injunction from a federal judge, though emergency regulations by the Kentucky Board of Education and Department of Public Health to require masks in public schools and child care facilities remain in place.

However, Stivers challenged whether both regulations were valid, claiming the school mask regulations did not comply with Senate Bill 2 — one of the bills previously enjoined — and the child care regulation was invalid due to Beshear lifting his executive order. 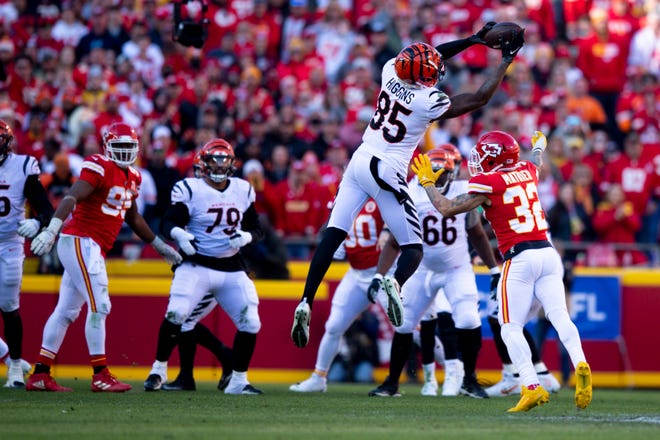 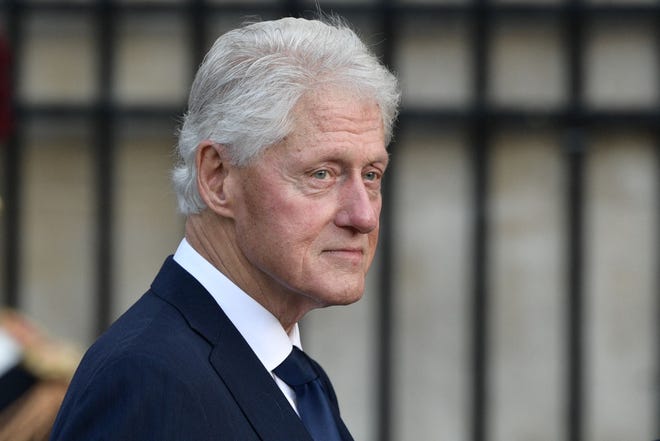 Bill Clinton in hospital at age 75 for urological infection, sepsis 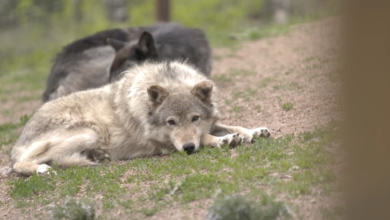 Some of your favorite menu items might be disappearing. Here's why