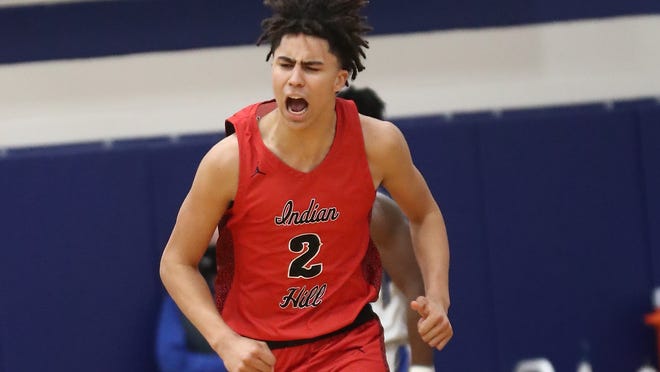 The postseason begins this week in Indiana high school girls basketball. Here is a look at the brackets involving local teams.

East Central has a tough bracket in the state’s big-school class in basketball, 4A. East Central, 16-4 overall this season, hosts a sectional bracket this week, beginning with Columbus East Tuesday night.

The Trojans are ranked 21st in the Sagarin ratings that rank all the teams in the state. They are 16th among 4A schools.

Lawrenceburg (11-7) and South Dearborn (3-19) are in the same 3A sectional that begins Tuesday night at Rushville. The field is all members of the Eastern Indiana Athletic Conference.

Lawrenceburg was undefeated against all its opponents in the sectional, with the closest game being a two-point win over Greensburg. Lawrenceburg won at first-round opponent Connersville 42-26 on Dec. 15.

Rushville is ranked highest in the field in the Sagarins, ranked 16th in 3A. Greensburg is 30th and Lawrenceburg 35th.

Lawrenceburg has five players averaging between eight and 10 points per game. Senior Kierah Lowe averages 10.3 points and 7.5 rebounds per game.

4A sectional at East Central

3A sectional at Rushville

Where will these Cincinnati athletes play? 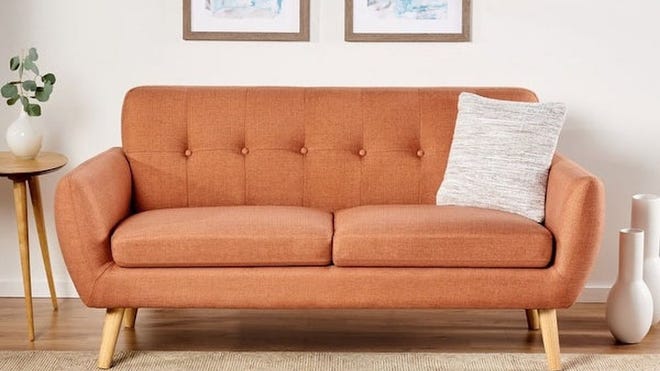 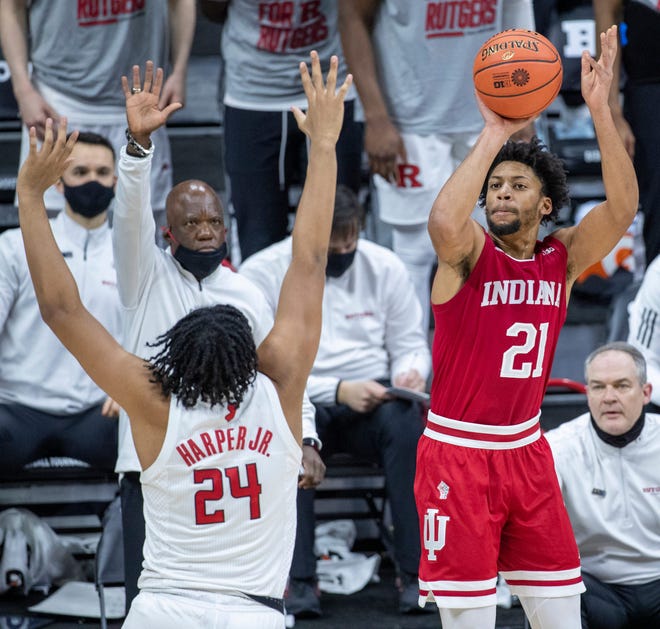 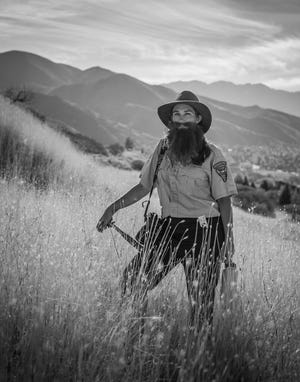 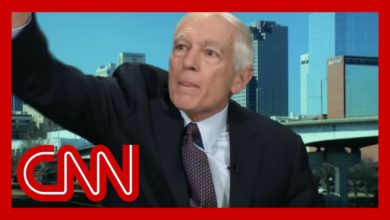 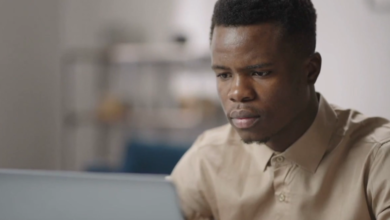