Among those who have hesitated to take one of the three vaccines available against the potentially deadly virus, the drugs' authorization on an emergency basis — as opposed to fully approved by the federal agency — ranked among common reasons for that hesitation.

But what does "full approval" entail in the case of vaccines like Pfizer's, Moderna's and Johnson and Johnson's?

WCPO spoke with some local health and pharmaceutical professionals to get answers to some frequently asked questions:

1. Is the Pfizer vaccine approved for everyone or just certain ages?

None of the currently available vaccines are available for children under the age of 12.

Pfizer's full approval status only applies to recipients 16 years and older, although it remains available to 12- to 15-year-olds on an emergency basis.

2. Was this approval process "rushed?"

Suzi Francis, manager of ambulatory clinical pharmacology at St. Elizabeth Healthcare, said she's "very satisfied" with the rigor through which Pfizer's vaccine has gone on the road to full approval but also said it's an important question to ask. Ultimately, "no corners were cut," she said.

"That's a really good question because if I wasn't in my position where I've done a lot of reading and research of the literature, I would wonder the same thing," she said.

"The actual reason that we could get all of this was because our teams — our government, our manufacturers, our experts at the (Centers for Disease Control and Prevention) and the FDA — really made this a priority," she said. "So funding was put into the manufacturing process because not only safety and efficacy, but we have to ensure the stability of this vaccine."

The fact that Pfizer's vaccine has already gone into hundreds of thousands of arms actually enhances her trust in the process.

"It really did go through rigorous — I would say much more rigorous — testing than other vaccines because we have so many people that have gotten it, and so that plays out for a larger research field," she said. "Just like we saw with the early safety warnings...where we had to investigate further, those things worked as it should, and we were able to play out the benefits versus the risk and determine if there's any cause for concern with these vaccines.

"As someone who has been researching vaccines for 20 years now, no corners were cut with this one. In fact, I'm very satisfied with the information and the diligence. My advice for those that feel it was rushed is that it wasn't," Francis continued.

3. What kinds of studies/data did Pfizer have to submit to get full FDA approval status?

Francis said that, while emergency authorization only required two months of data, the full approval required six, and the types of data and studies both involved the drug itself as well as how it's made.

"Pfizer had to have many safety studies, of course, to make sure that in the long-term there was no safety incidents that would happen in those who were vaccinated versus those that were not vaccinated," Francis said. "That happened for the two months that were initially approved under the emergency use authorization and then continued to follow everyone that was in the studies for a full six months. Nothing presented.

Ultimately, the FDA, the CDC and a third-party clinical analytics team reviewed the six months' worth of data.

4. What about breakthrough infections? Does that compromise the approval status?

In a word, no, Francis said.

"Breakthrough infections can happen; the vaccine is not 100% effective," she said. "However, the vaccine gives us our biggest line of defense that we have to treat COVID and really make sure that we don't have one of those serious cases that end up in the hospital, in ICU or unfortunately the deaths that we see from COVID."

Francis pointed to how most hospitalizations due to COVID-19 are now among those who are not vaccinated but also acknowledged that the longevity of the vaccine's effectiveness is still under review.

"We are not seeing the level of hospitalization and fatalities that happen with those who are vaccinated as those who are not vaccinated," she said. "That's where boosters might come into play, or a third dose for those who are immunocompromised.

5. Does the FDA approval mean vaccines will be mandatory?

According to the CDC, neither President Joe Biden nor any federal agency has the authority to require people to get a vaccine.

With the exception of a handful of states, however, employers can mandate their employees be vaccinated in order to work, and the FDA's full approval could spark more employers to do so, according to economist Ann Elizabeth Konkel, with the online job-search site, Indeed.com.

"I really think this is a substantial pull factor for employers that might have been on the fence about it, (now) saying, 'You know what? OK, now we feel comfortable writing this into the job description requiring this of applicants and employees," she said.

This would be similar to any other vaccine or drug that's on the market, and the FDA and the CDC continue to do safety analysis. If something were to come up, they'd work with the manufacturer, just like any other medication, they might ask the manufacturer to change their package insert or their warnings if there was some kidn of increased incidence of some kind of safety or side effect that we have not seen yet. Highly unlikely, but if it happens, there's already a precedent and a process for that. Science continually does that in the medical field, and if something's found out, we already have a precedent for that.

7. When will the other vaccines be fully approved?

Moderna's application for full FDA approval is already under review and could come soon.

"We anticipate that that will be in the coming weeks or months, and then following, we think, likely the (Johnson and Johnson) vaccine will get full approval," said Timothy Schroeder, chairman and CEO at Covington, Kentucky-based CTI Clinical Trial and Consulting Services. "Then we have to get the approval down to the younger children."

For more information, see the CDC's myths and facts about the COVID-19 vaccines here.

Shiffrin in downhill; Valieva to skate

Shiffrin in downhill; Valieva to skate 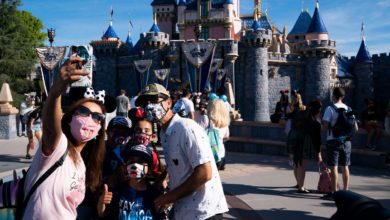 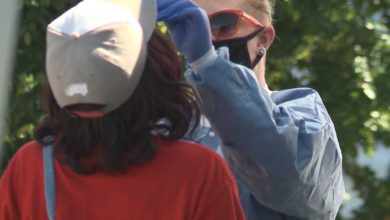 Moeller gets a kick out of 6-foot-8-inch Yoro Diallo on soccer field, basketball court 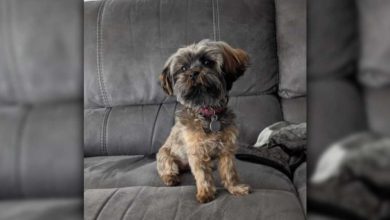 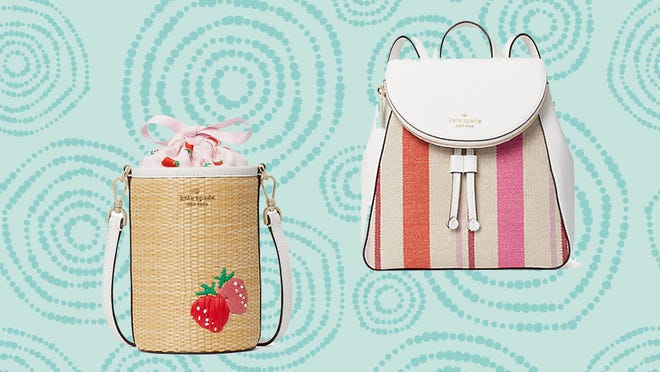 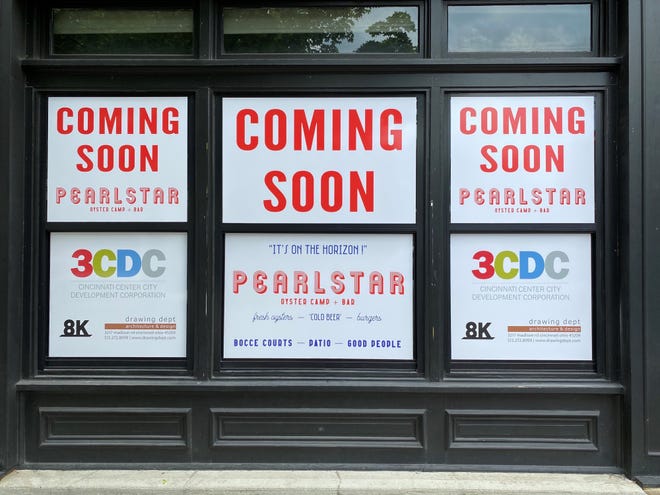